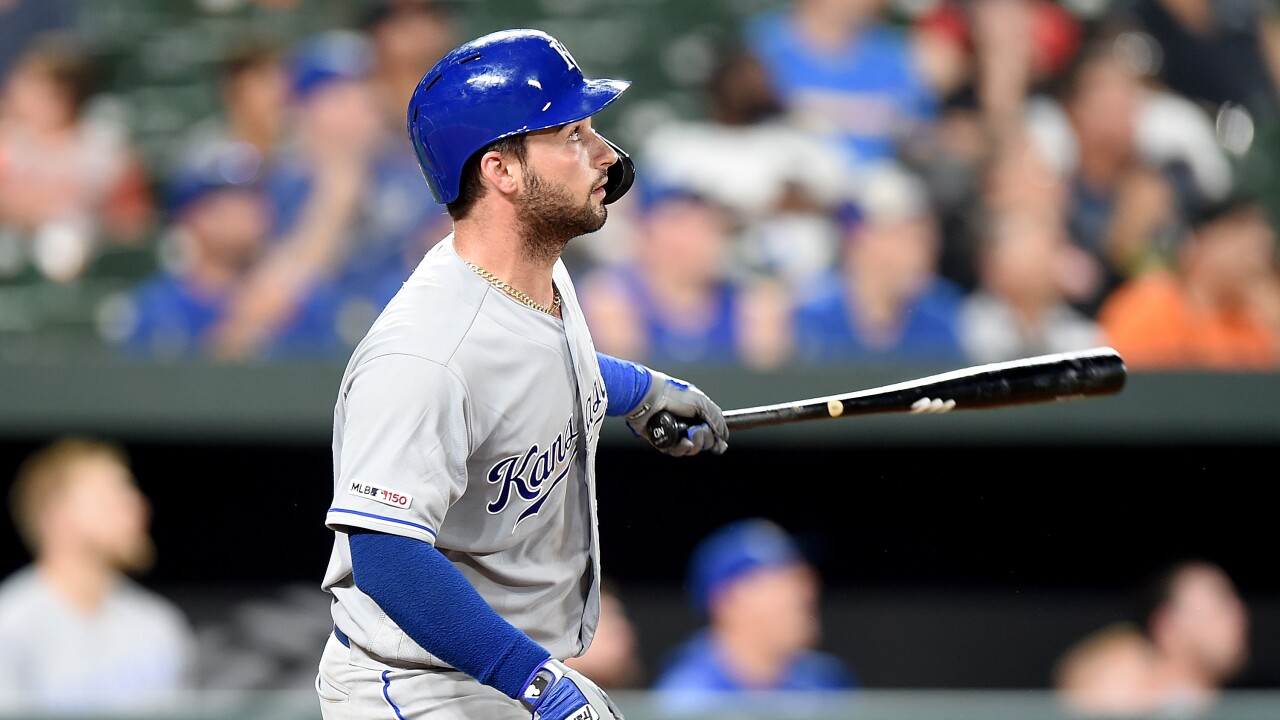 KANSAS CITY, Mo. — The hits just keep on coming for the Royals, and not the good ones.

The club announced Friday leftie Daniel Tillo and catcher Nick Dini have tested positive for COVID-19 and will be placed on the injured list. Both players are asymptomatic, according to the team.

#Royals on Dini and Tillo positives:

"Each player is asymptomatic and has given the ballclub permission to release their names as positive tests." @41actionnews

Just one week out from Opening Day, Royals skipper Mike Matheny told the media roster and lineup construction will be vital to team success during a unique season.

“I’m scared to death every time I hear a text come to my phone. I don’t know what’s going to come across,” Matheney said. “Anything can happen any day we show up and all of a sudden, some guys we thought might be right there aren't an option."

“So, we need everyone to prepare,” he finished.

Tuesday, catcher Salvador Perez was medically cleared to return to the team after previously testing positive for the virus.

Overall, the team has placed six players on the IL with positive tests.