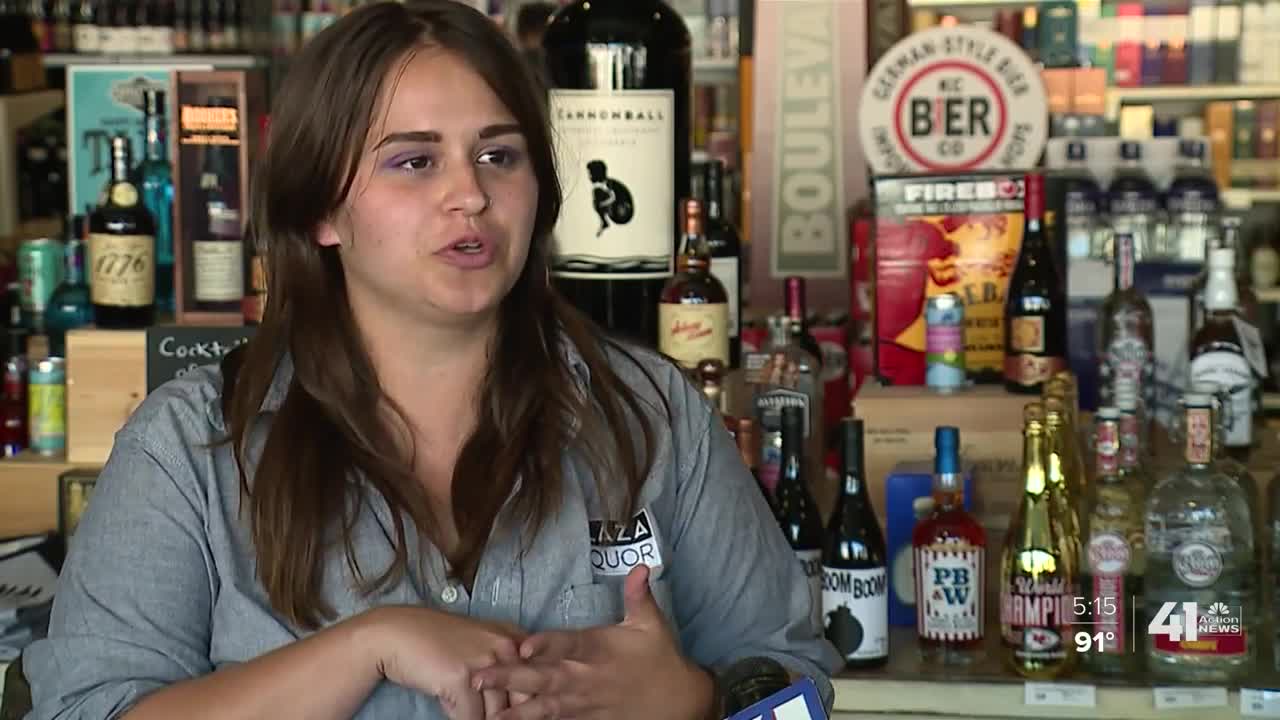 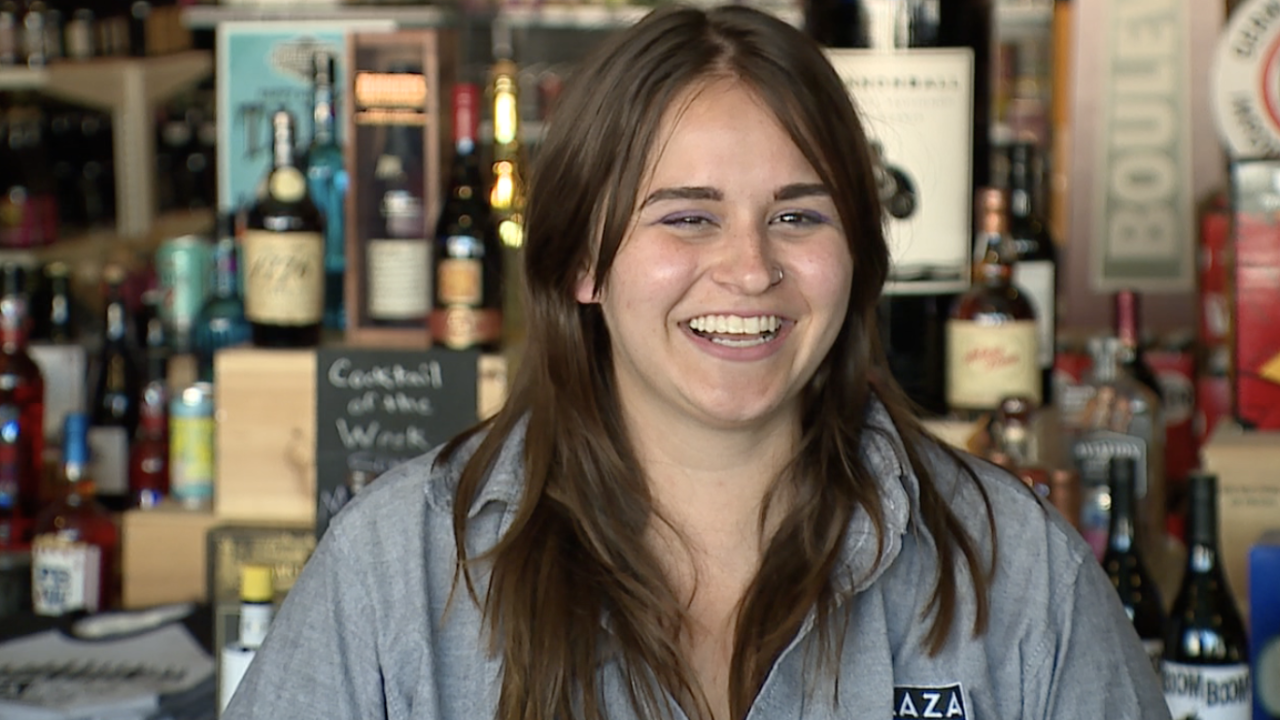 What started as a typical Monday after a holiday ended in a fury of anxiety, emotions and Twitter notifications.

Camlin said she was still nursing a hangover when her boss said a "front office employee" for the Kansas City Chiefs came in to the store to buy six bottles of Dom Perignon to celebrate a "big signing."

The store was unable to complete the request, but the KC native and Chiefs mega-fan was intrigued, tweeting at 12:21p.m., “My guess is a Mahomes deal.”

“I just kind of made a guess and then a couple hours later I was right,” said Camlin, a former middle school teacher.

ESPN NFL Insider Adam Schefter confirmed the hunch at 1:54 p.m., tweeting the team and Super Bowl MVP Patrick Mahomes had agreed to a 10-year deal worth more than $400 million.

“It quickly started blowing up and then all of a sudden people are tweeting at Adam Schefter that I deserve credit,” Camlin said. “I had so many notifications, Twitter was asking if I wanted to filter them.”

Camilin said she was so overwhelmed by an influx of notifications and interview requests, she put her phone to rest. Worried her original tweet may cause trouble at the store or for the Chiefs front office employee, she eventually deleted it.

As a lifelong Chiefs fan, Camlin said she hasn’t yet absorbed her role in what’s reportedly the largest contract in North American sports history.

“Today I’ve had a lot of anxiety; it’s just been really overwhelming, but I think in a few years, it’ll be pretty cool to look back on,” she said.

“I definitely want to put in before Adam Schefter tattooed on my forehead,” she said, jokingly. “I’ll always remember this year for the Chiefs and now my part in this.”

Certified by the NFL insider himself, Schefter gave credit where it's due Tuesday.

ALRIGHT EVERYONE ELSE GO HOME THIS IS THE COOLEST THING EVER @AdamSchefter pic.twitter.com/Y985QVeLn7