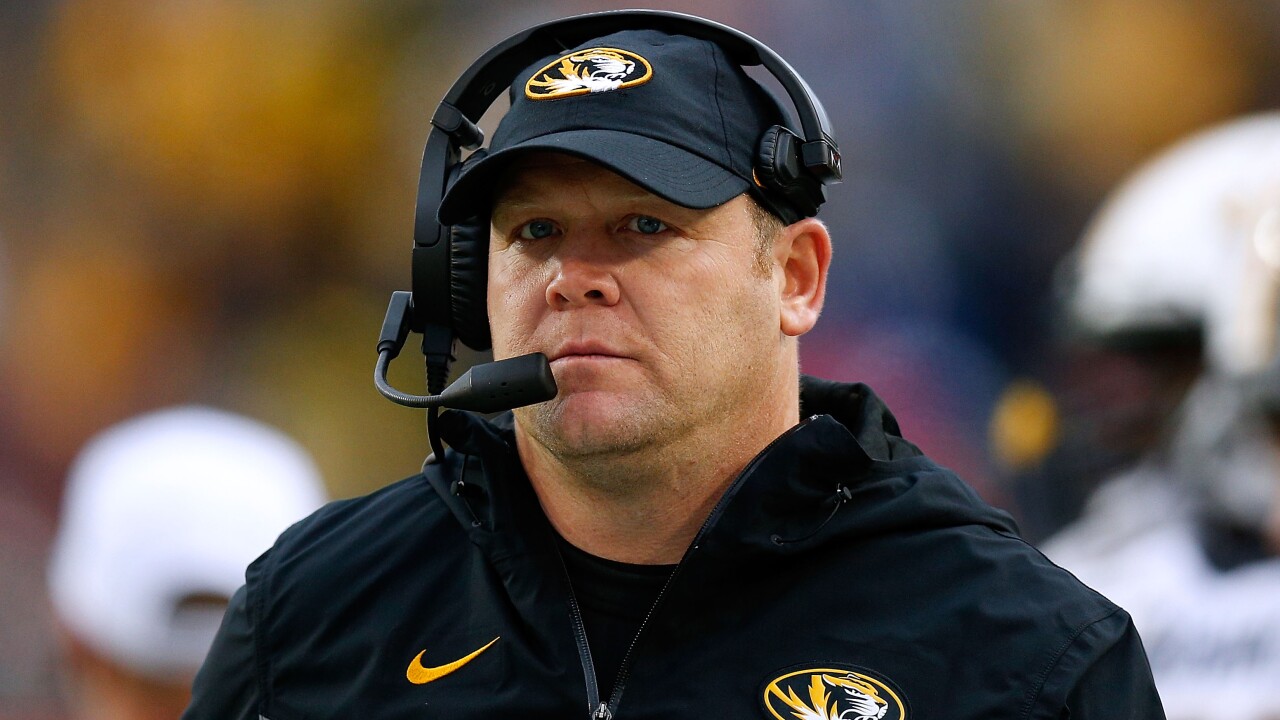 KANSAS CITY, Mo. — Missouri football faces a postseason ban next season, while its baseball and softball programs are barred from postseason competition this spring after the NCAA Division I Committee on Infractions announced a range of penalties Thursday morning.

MU and the NCAA have been investigating allegations of academic misconduct since tutor Yolanda Kumar announced her role in completing coursework for students in a private Facebook post in November 2016.

Mizzou announced that it was being investigated around the same time.

The Committee on Infractions has determined that “the tutor completed academic work on behalf of 12 Missouri student-athletes,” according to a report released on the NCAA’s website at 11 a.m. local time.

In a statement, University of Missouri Chancellor Alexander Cartwright said the university would appeal the decision.

"Under Jim Sterk’s tremendous leadership, he has instilled a culture of integrity and purpose in our program and has been a champion for academic excellence. His commitment to the “Win it Right” attitude is on display within Mizzou athletics and our talented student-athletes. As we appeal this harsh and inconsistent decision, we are fortunate to have a leader of Jim’s ability to lead our program and our athletes. We are grateful to our alumni, friends and supporters for their support and commitment to Mizzou athletics, which we all know plays a vital role at this great university.”

In the same statement, Athletic Director Jim Sterk said the Committee on Infractions abused it's discretion in applying these punishment against MU.

"The University will immediately appeal this decision that has placed unfair penalties on our department and programs. It is hard to fathom that the University could be cited for exemplary cooperation throughout this case, and yet end up with these unprecedented penalties that could unfairly and adversely impact innocent current and future Mizzou student-athletes."

The statement went on to say, "It is important to note that this was the action of one individual, who acted unilaterally and outside of the expectations that we have established for our staff members."

During a conference call Thursday afternoon with reporters, Sterk said MU already has a team working on the appeal and the process could take several months. He added MU expects to win the appeal.

"The committee's decision is completely unjust and unfair -- to our team, to our staff and to our alumni. I'm very grateful for the clear, decisive and unified leadership we have here at Mizzou and I'm looking forward to doing whatever I can to assist with the appeals process. Together, we will fight for this great institution and I will damn sure fight for my team."

FOR MY TEAM! #MIZ pic.twitter.com/w2kG42I3jU

The penalties handed down by the NCAA does not look like it will impact the decision by highly coveted transfer quarterback Kelly Bryant.

According to multiple reports, Bryant will stay at Mizzou. Last month, Bryant announced his intentions to transfer to MU from Clemson. He has since signed a financial aid agreement with MU.