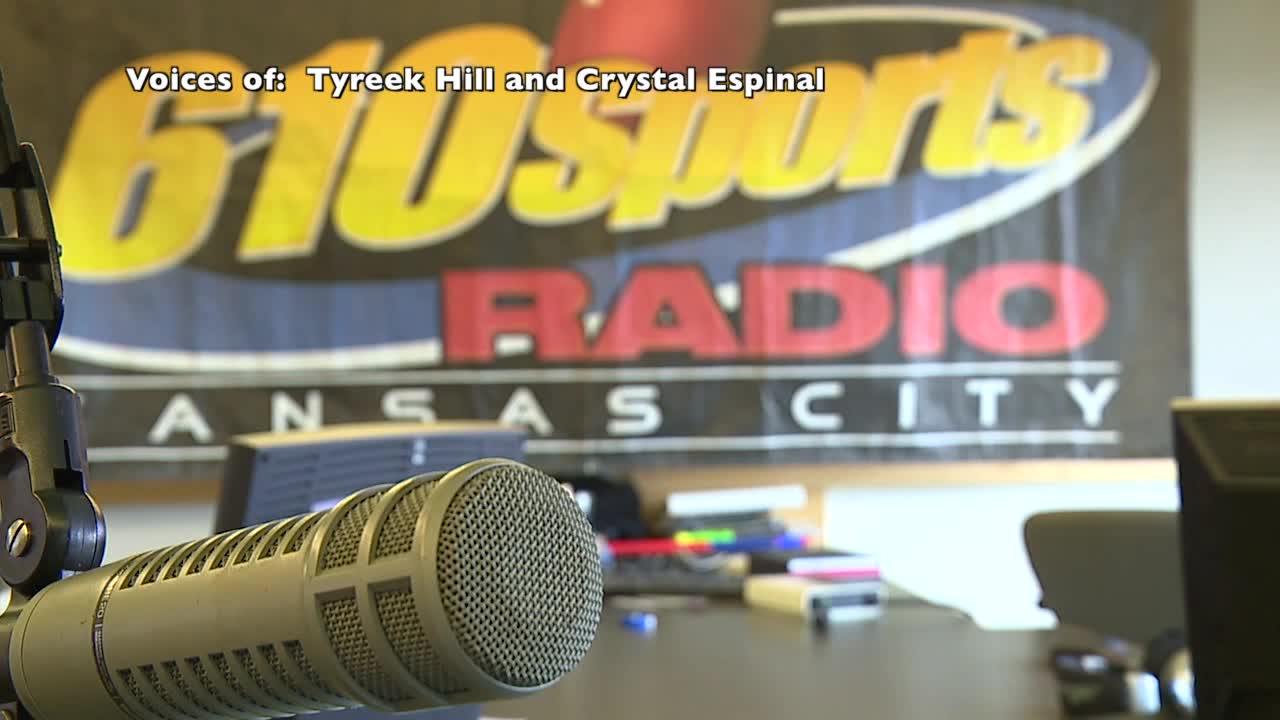 More than two months after a bombshell recording led to the ongoing team suspension of Kansas City Chiefs wide receiver Tyreek Hill, an 11-minute version of the conversation aired on 610 Sports Radio and adds new context to the NFL star's situation. 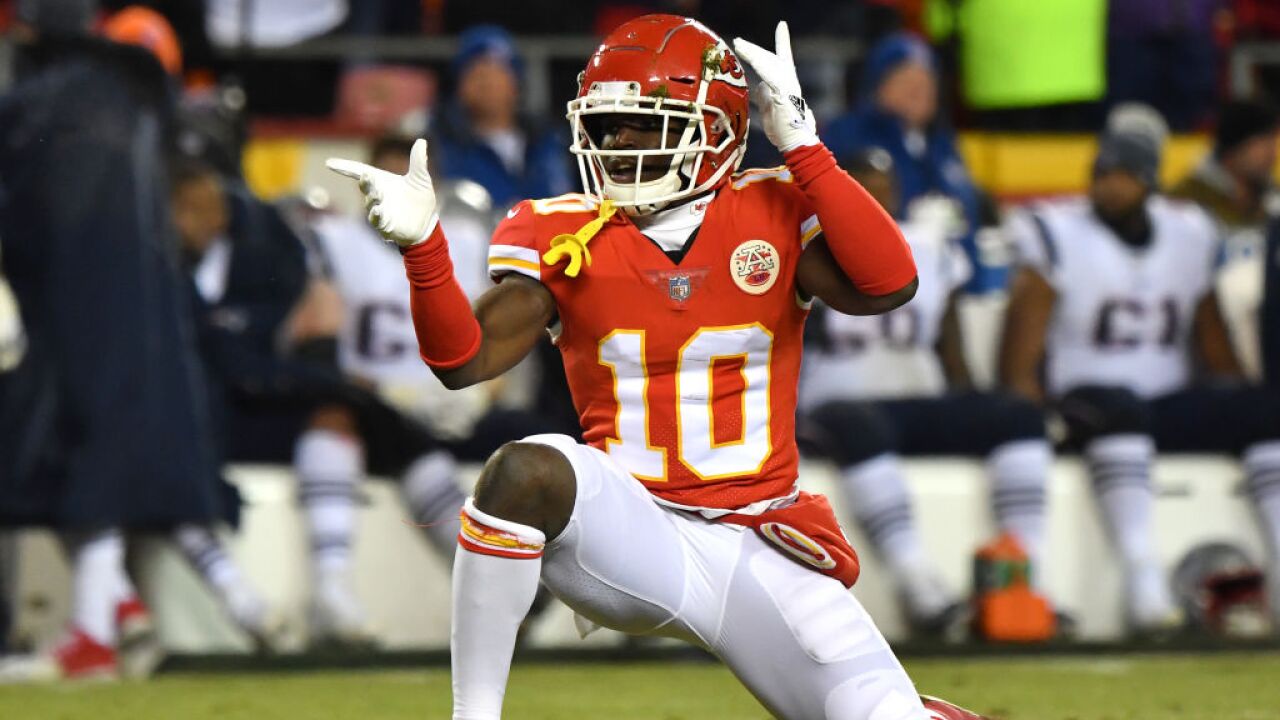 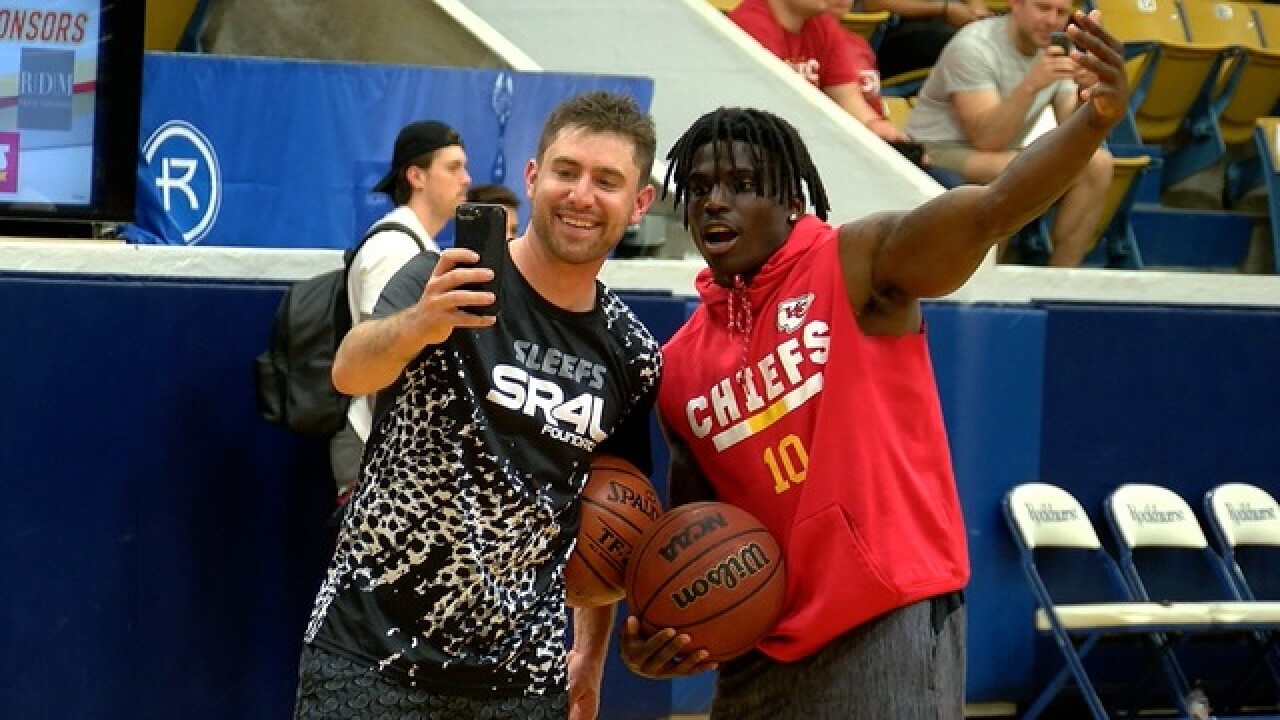 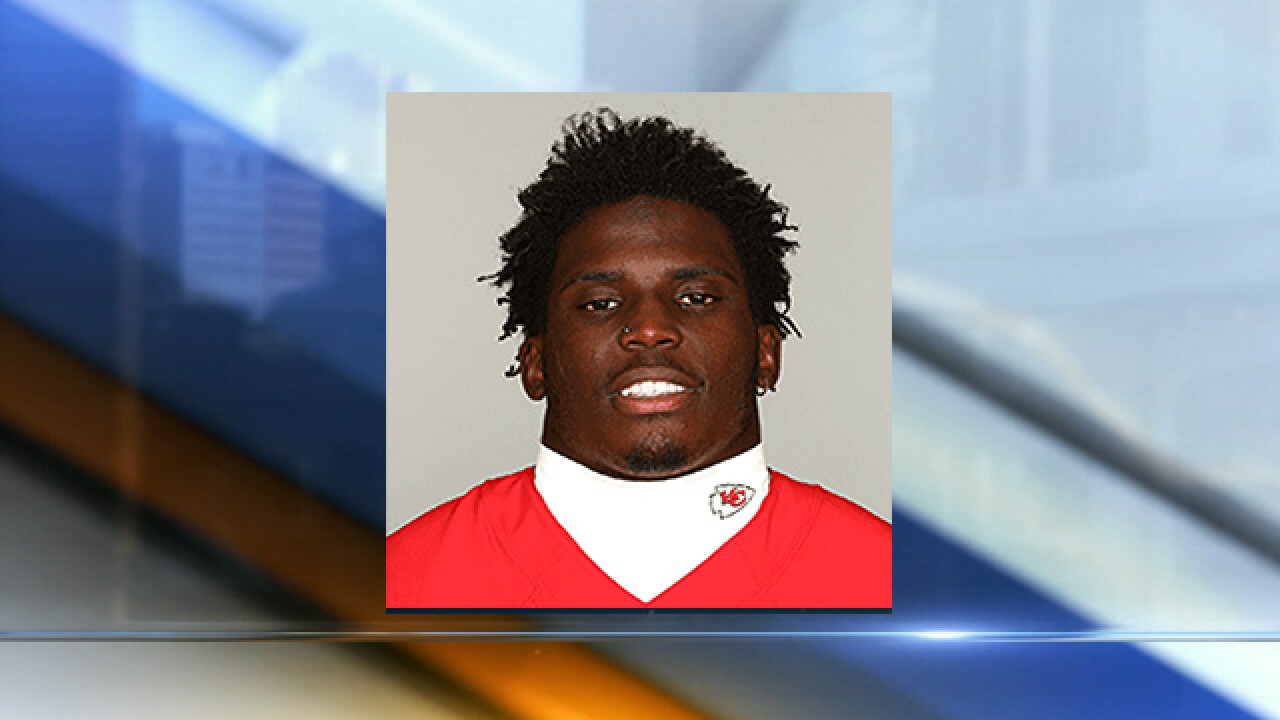 KANSAS CITY, Mo. — More than two months after a bombshell recording led to the ongoing team suspension of Kansas City Chiefs wide receiver Tyreek Hill, an 11-minute version of the conversation has come to light.

610 Sports Radio on Tuesday played an 11-minute version of a conversation Hill’s fiancee, Crystal Espinal, reportedly recorded as the couple walked through a Dubai airport on “The Drive,” which is hosted by Carrington Harrison.

KCTV-TV originally broadcast a portion of the conversation on April 25, the first day of the 2019 NFL Draft.

The new 11-minute recording begins with Espinal discussing the incident in which her oldest son with Hill suffered a broken arm.

Earlier today we played the full 11-minute recording of Tyreek Hill and Crystal Espinal from the Dubai International Airport in its entirety. That audio is now available online for you to hear.

Among the portions that previously were un-aired, Hill denied causing the injury as Espinal suggests otherwise.

When asked, “Why he said daddy did it?” Hill responds, “I don’t know. He says daddy does a lot of things.”

Hill then brings up a previous incident in which he pleaded guilty to domestic violence, an incident involving a then-pregnant Espinal in Oklahoma that led to his dismissal from the Oklahoma State football team.

“Before you all had moved here, none of this I broke (my child’s) arm, I beat women — none of that, because I don’t do none of that (stuff),” Hill said.

The couple then argues about the details of the domestic violence accusation.

Espinal, who allegedly made the recording without Hill’s knowledge, tries to steer the conversation back to a more recent incident in which their son’s arm was broken, but Hill continues to discuss the 2014 incident.

Espinal interjects, “Then where did the bruises come from, Tyreek?”

“Where did the bruises come from?” she asks again.

“Did I hit you, though?” Hill replies.

He asks Espinal several more times if he hit her and, at one point, says “tell me the truth in my eyes right now.”

She never directly answers Hill’s question and again tries to change the subject.

The couple can be heard checking in for a flight during the recording.

Halfway through the conversation, Hill says, “I really fully believe in my heart that you’ve got something to do with whoever’s behind this.”

Espinal replies, “You can believe that all you want” before a prolonged silence.

Next, Hill and Espinal can be heard going through a security checkpoint.

Toward the end of the recording, Hill laments that “my life was supposed to be a whole lot easier” if he’d never been in a relationship with Espinal.

At this point, Espinal says their oldest son is “terrified” of Hill.

“You need to be terrified of me, too,” Hill says before a brief pause.

He then calls Espinal a name — the “dumb b----” reference that drew the most condemnation when the initial recording was released — though the new recording seemingly puts the comment in a different context.

“And then when we get home what is it?” Espinal asks.

“When we get home, it’s for real,” Hill said. “It’s serious time. It’s time to lock in, because he know I don’t play. I want my son to learn respect, something that you did not teach our son and something that he will get his (butt) ran over in this world. First of all, our son is black. These white folks don’t give a (rip) about our kids. They don’t, and you know that, bro. And it’s sad, bro.”

Overland Park police visited Hill’s residence, which he shared with Espinal at the time, twice in March as part of a child-abuse investigation.

During an April 24 press conference, prosecutors in Johnson County announced that, while they believe a crime had been committed involving Hill’s 3-year-old son with Espinal, there wasn’t enough evidence to charge Hill or anyone else with a crime.

Hill’s attorneys proclaimed his innocence and disputed the abuse claims in a letter to the NFL shortly after the edited audio was released publicly, according to multiple reports.

The Kansas Department of Children and Families also has investigated Hill’s family, but the criminal investigation into child abuse has concluded.

Hill recently met with NFL investigators and could face punishment under the league’s Personal Conduct Policy.