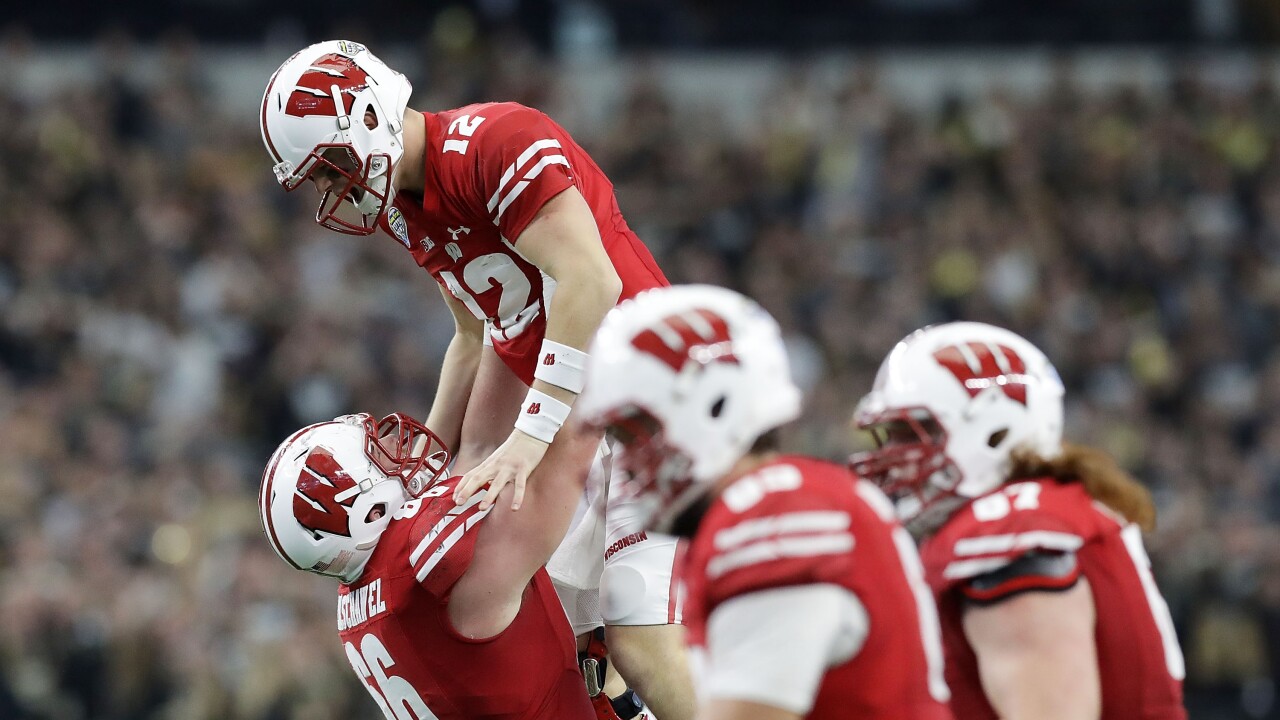 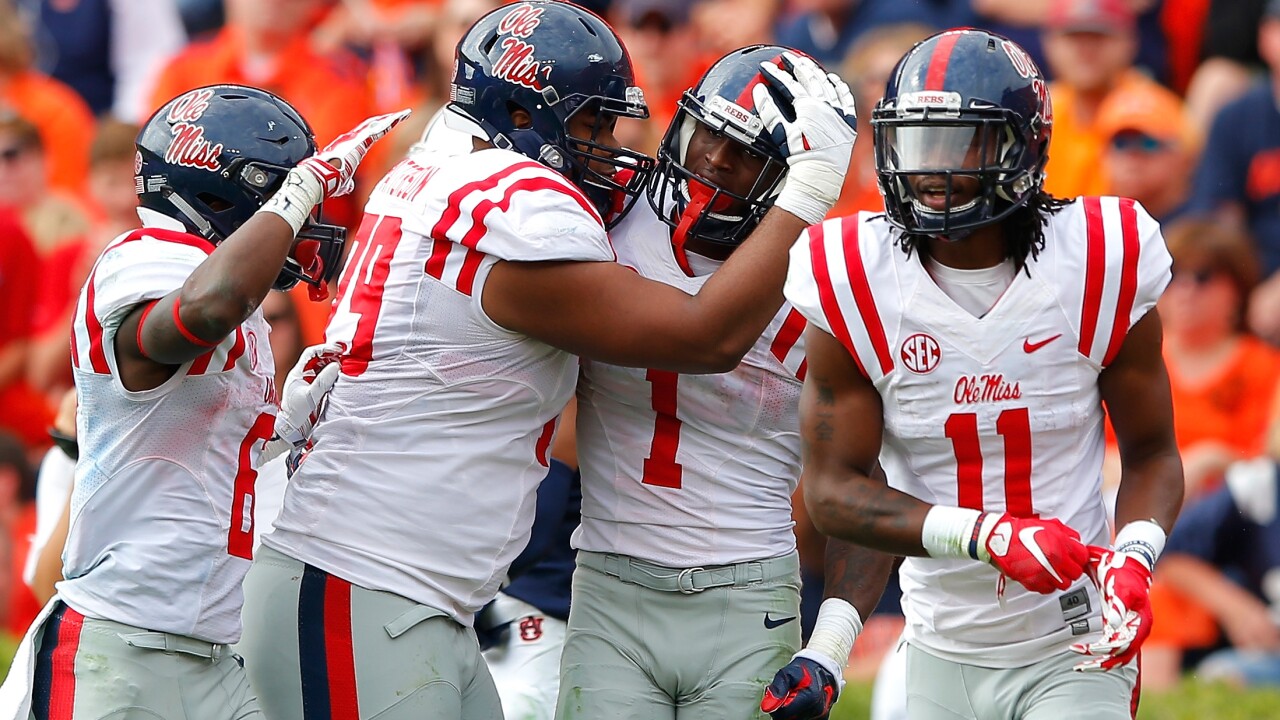 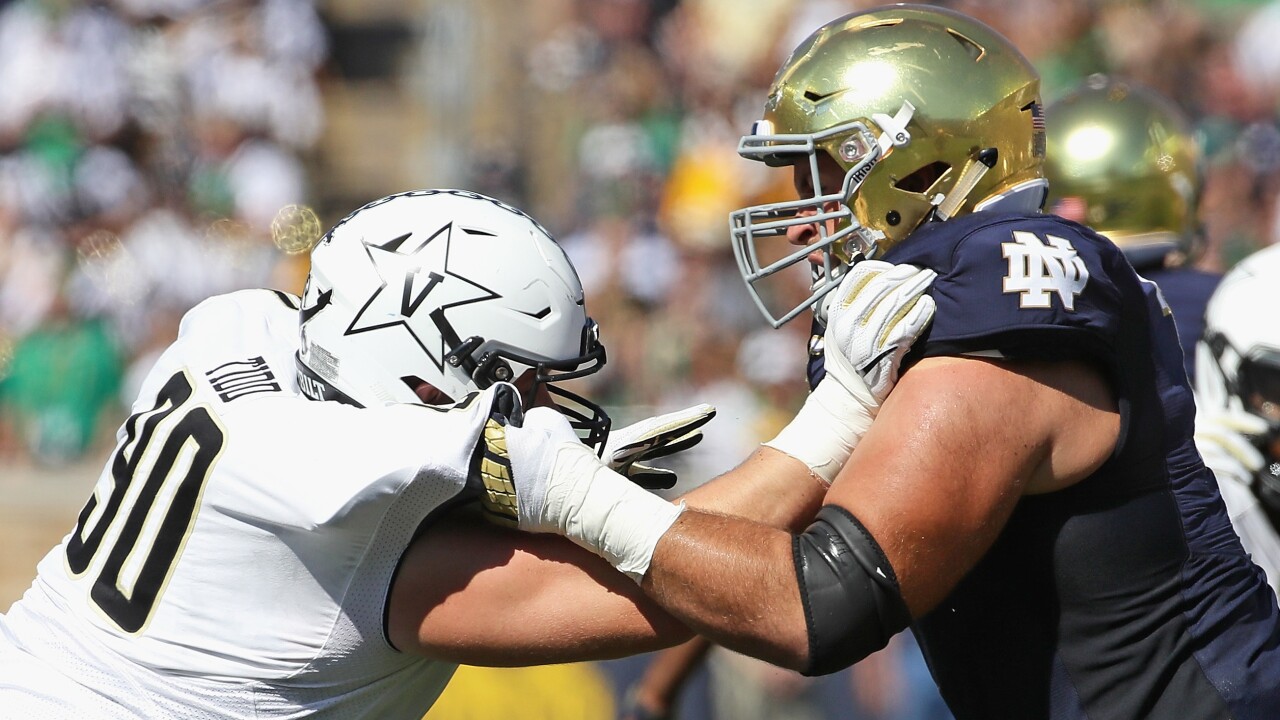 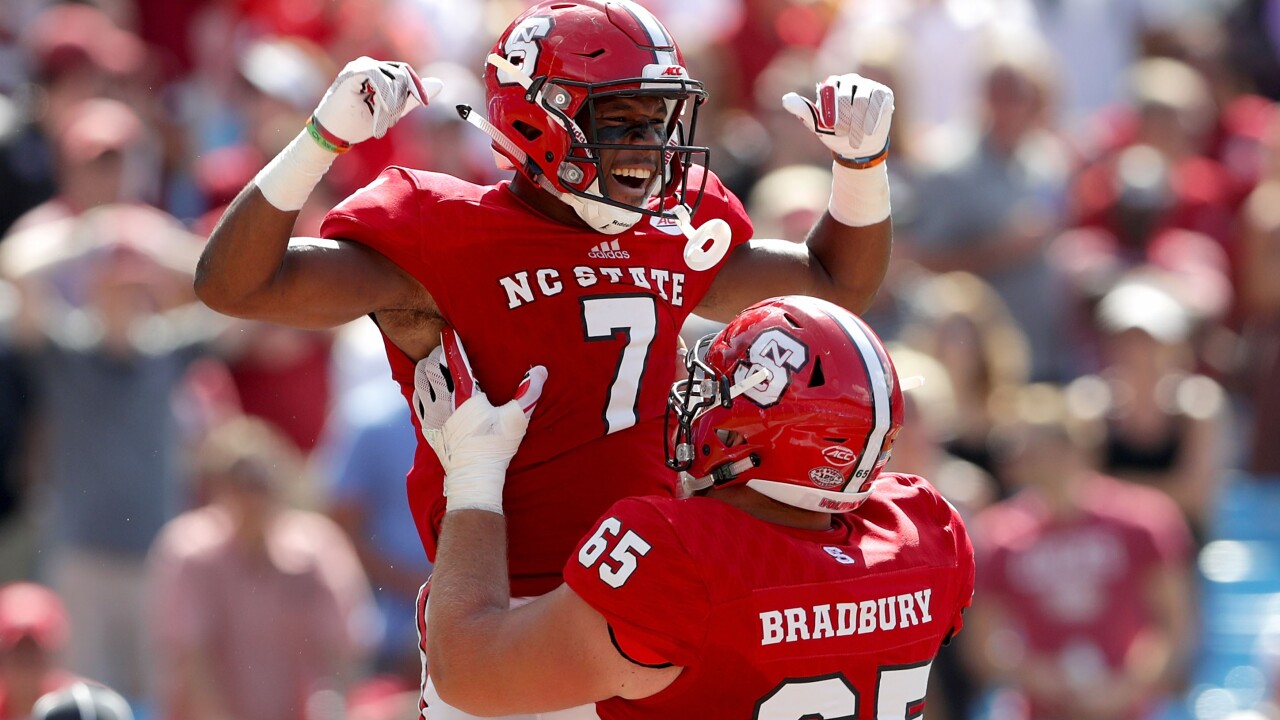 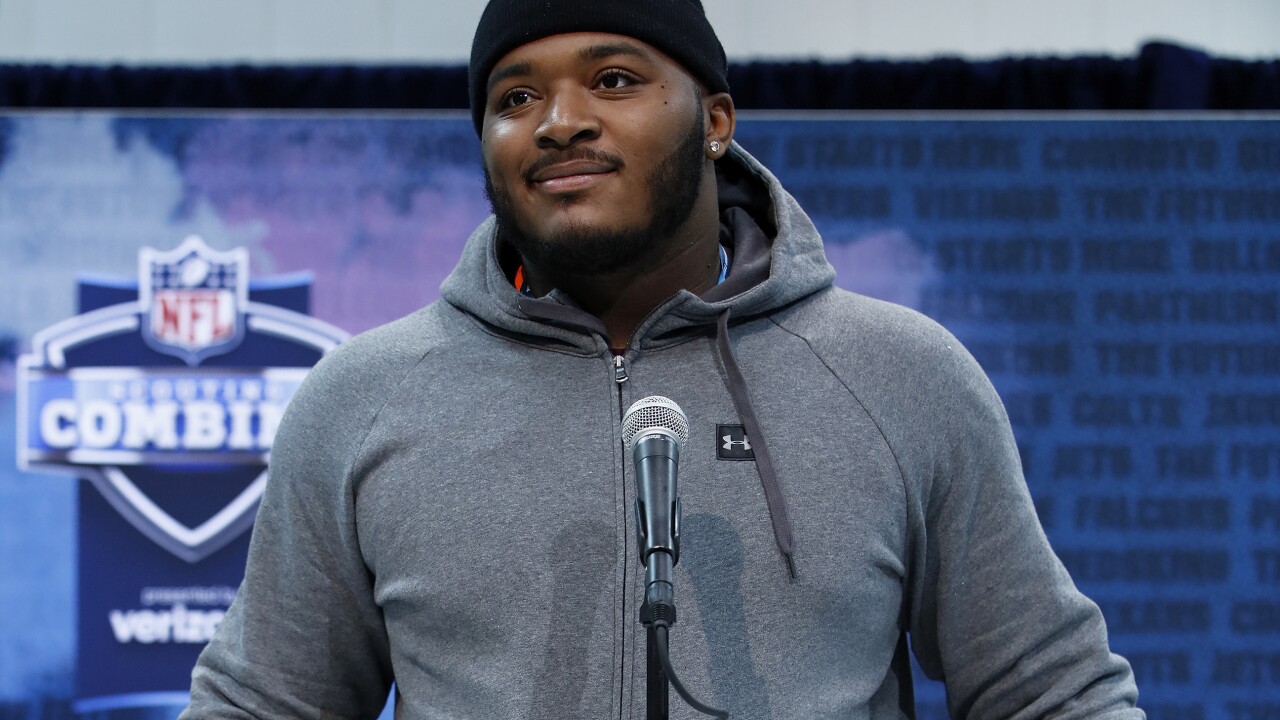 It wasn’t an accident that the Chiefs extended contracts for Cameron Erving and Austin Reiter before the 2018 season and signed Jimmy Murray and Ryan Hunter after the draft.

While interior offensive line may not be a pressing need, there will be opportunities to address depth at those spots if the Chiefs elect to upgrade at left guard or center. Some of my favorite prospects are detailed below:

Benzschawel has better athletic ability than expected. He has impressive footwork and a good pad level when pulling as well as the ability to change direction.

Additionally, Benzschawel's pass sets are well above average and he locks defenders out with his arm extension.

Benzschawel is a good drive blocker with the power to knock someone off the ball. He picks up and passes off well in protection and also gets to the second level quickly.

Patterson is a great pull blocker with quick feet. He stays low and delivers a good punch while driving out a defender. He has good sets in pass protection and stonewalls his defender when the pad level is right.

Patterson reads quickly when picking up and passing off defenders. He continues to drive his feet on drive and reach blocks when he is stuck in a stalemate.

Bars is a throwback to what offensive linemen use to be. He lays out defenders and goes hunting for more.

As a bonus, Bars is very athletic for his size, pulls well and finishes blocks. He is impressive at combo blocks and wants to put defenders in the dirt.

Bars can stonewall defenders in pass sets. If he is in pass protection, he goes looking to help out a teammate and lay out defenders.

Opeta has fantastic size and strength. He has insane athletic ability for his size with very quick feet, locks down in pass protection and recovers quick on mistakes in technique or position.

While Opeta's pad level is a little high, he is a mauler in the run game. He has some of the quickest reaches in the draft class when getting to the second level.

Haynes is a good run blocker who continues to drive the defender off the line of scrimmage. He is almost impossible to disengage from when he locks on a defender.

Haynes has powerful combo blocks, a good anchor in pass protection and great arm length. He has solid short-area quickness on traps and draws, but needs to learn to keep his pad level down.

Bradbury has good size and athletic ability. He is very good on reach blocks, great at combos and quick getting to the second level.

Widely considered the best center in the draft, Bradbury has a great anchor combined with the ability to set and hold the line of scrimmage. He is impressive at always finding an angle to get in front of the defender and constantly working to stay in position on his block.

Bradbury rarely knocked defenders off the line of scrimmage on tape. He was more of a maintainer but will plant defenders into the ground if given the chance.

Jenkins is an athletic center who needs a full rebuild of his technique. He has poor pad level, grabs shoulder pads and often exposes his chest to punches from defenders.

At this stage, Jenkins takes on hits rather delivering them. It is a tribute to his strength and toughness that he can sustain his blocks and the line of scrimmage with poor technique.

Jenkins would likely be a two-year project to break him of those bad habits, but the payoff would be an athletic, strong and stout center who can knock defenders off the ball.

Veach doesn’t need to reach for an offensive lineman, but there are some uniquely athletic ones on the list that could be worth the right investment nad may fall into the Chiefs' lap.