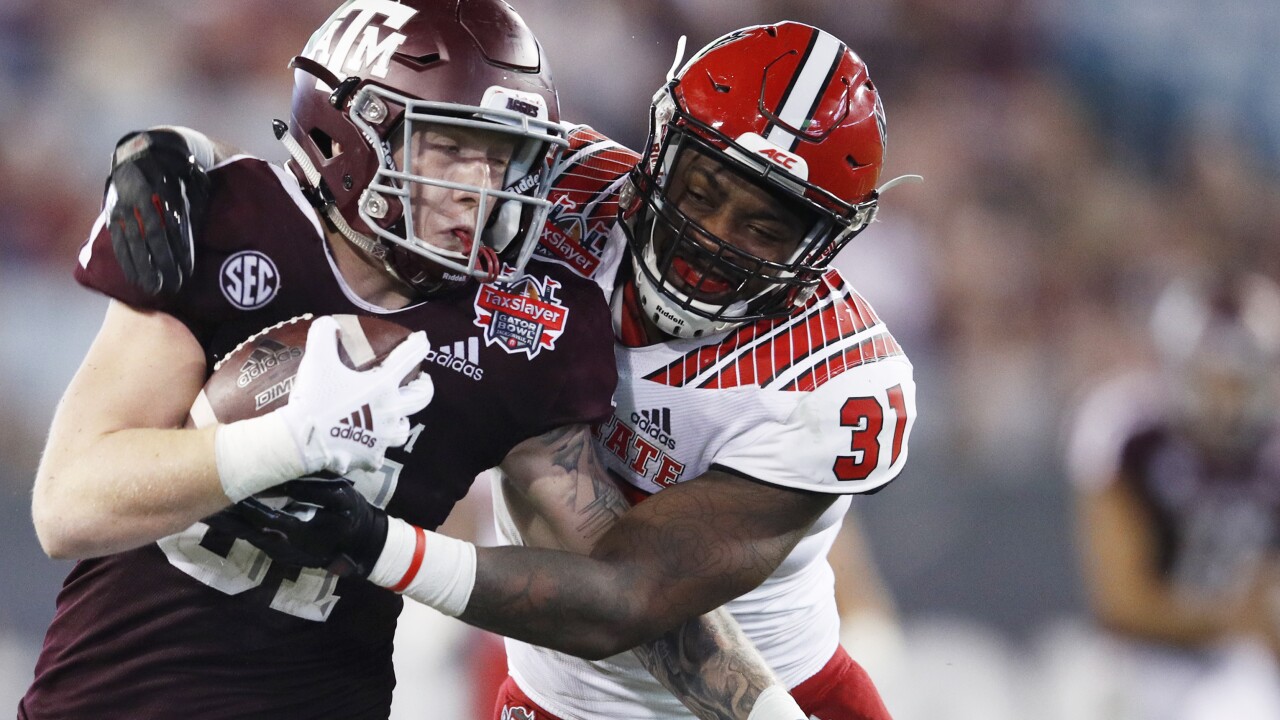 Copyright 2019 by Getty Images
Joe Robbins/Getty Images
JACKSONVILLE, FL - DECEMBER 31: Jace Sternberger #81 of the Texas A&M Aggies makes a reception for a first down against Jarius Morehead #31 of the North Carolina State Wolfpack in the first half of the TaxSlayer Gator Bowl at TIAA Bank Field on December 31, 2018 in Jacksonville, Florida. (Photo by Joe Robbins/Getty Images) 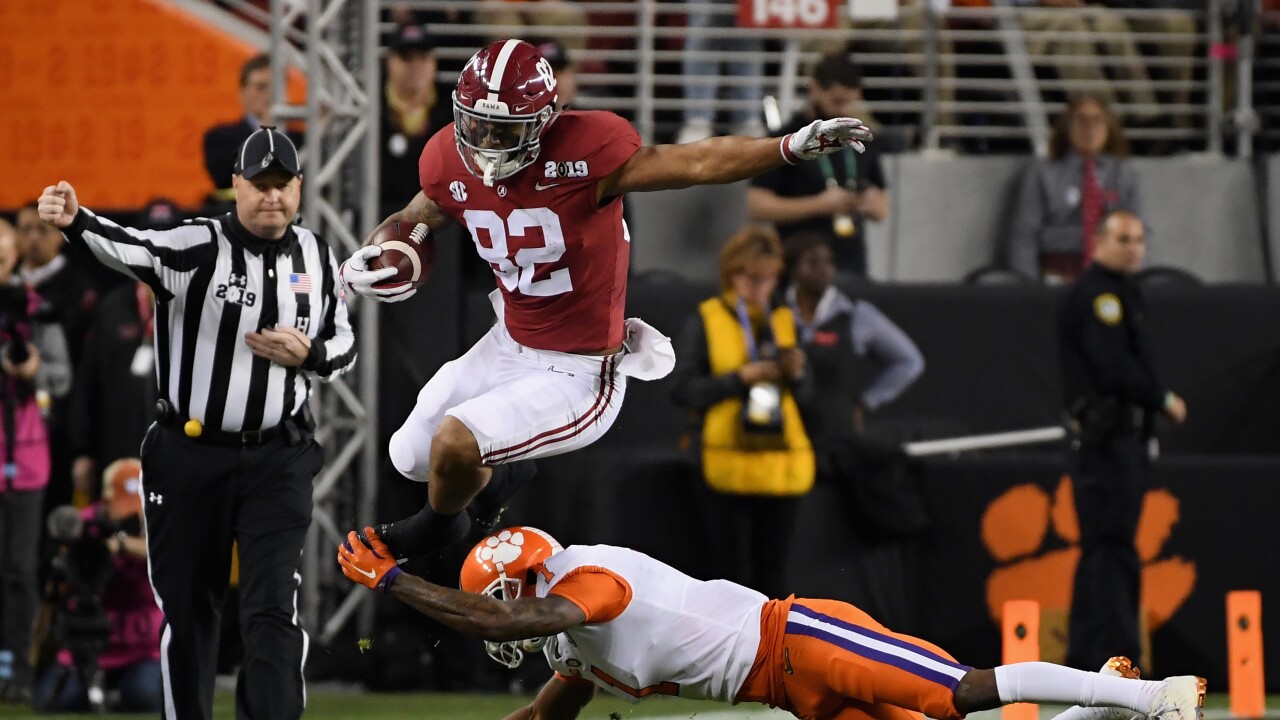 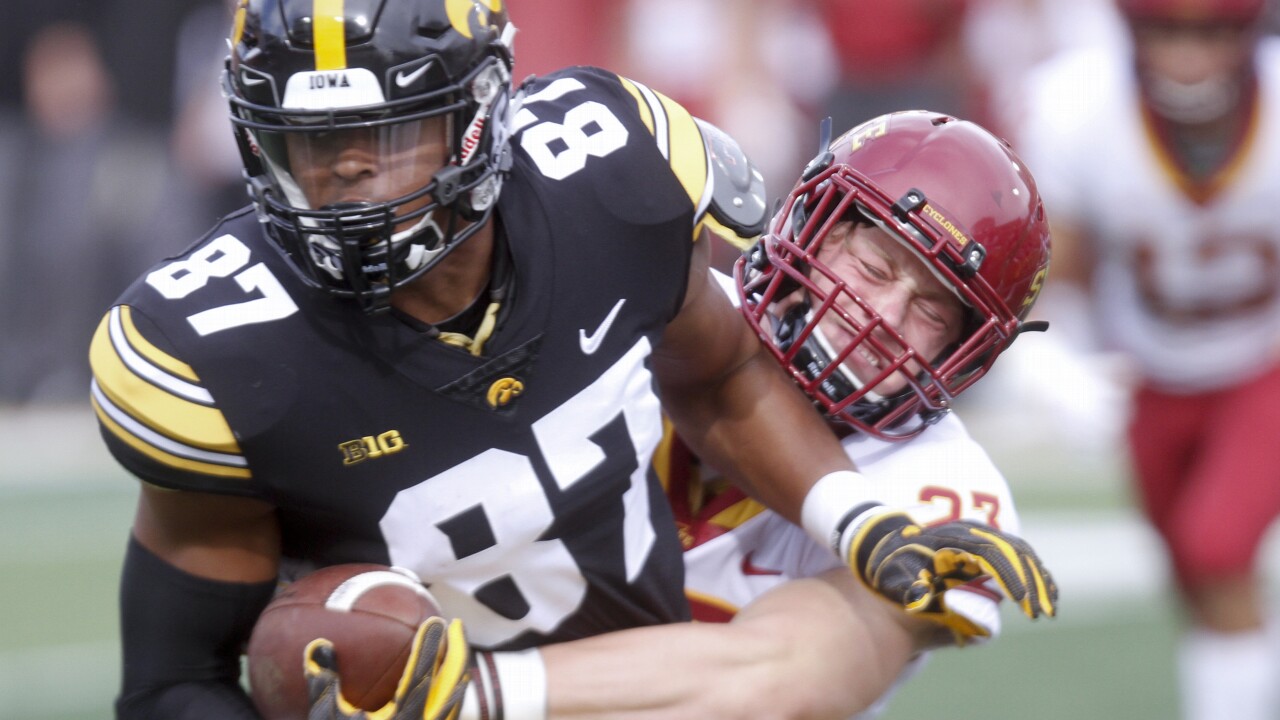 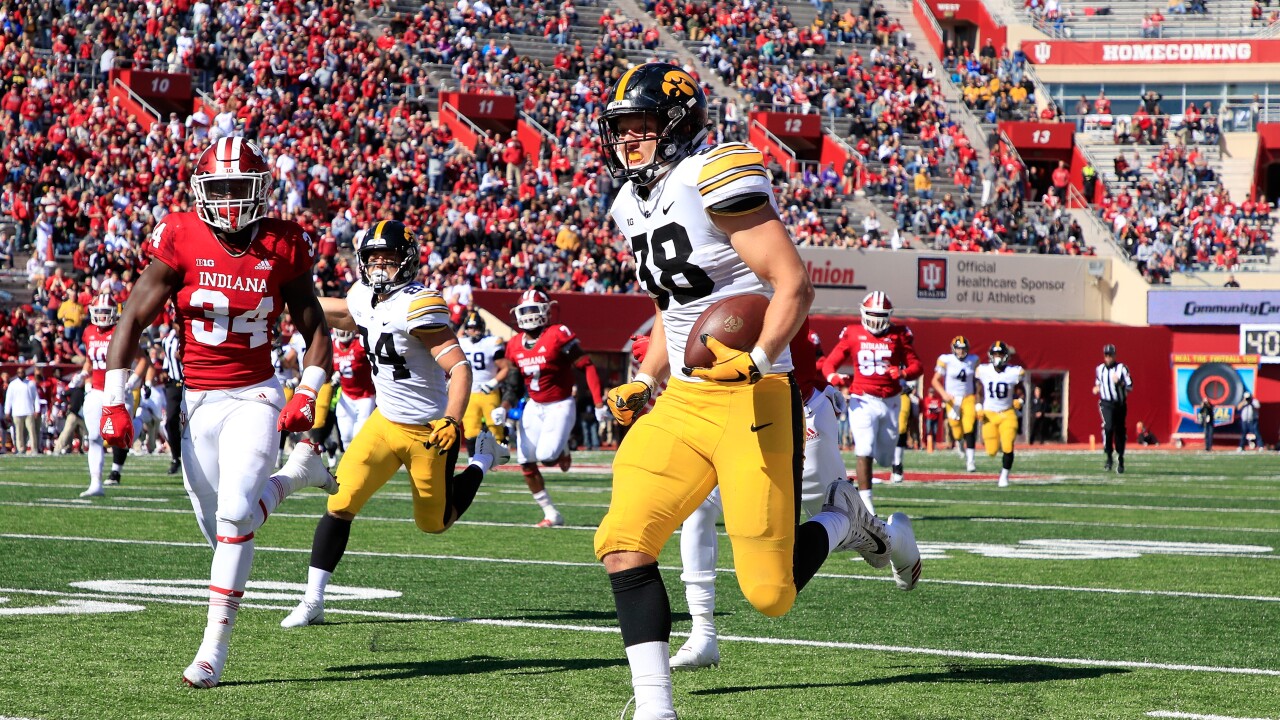 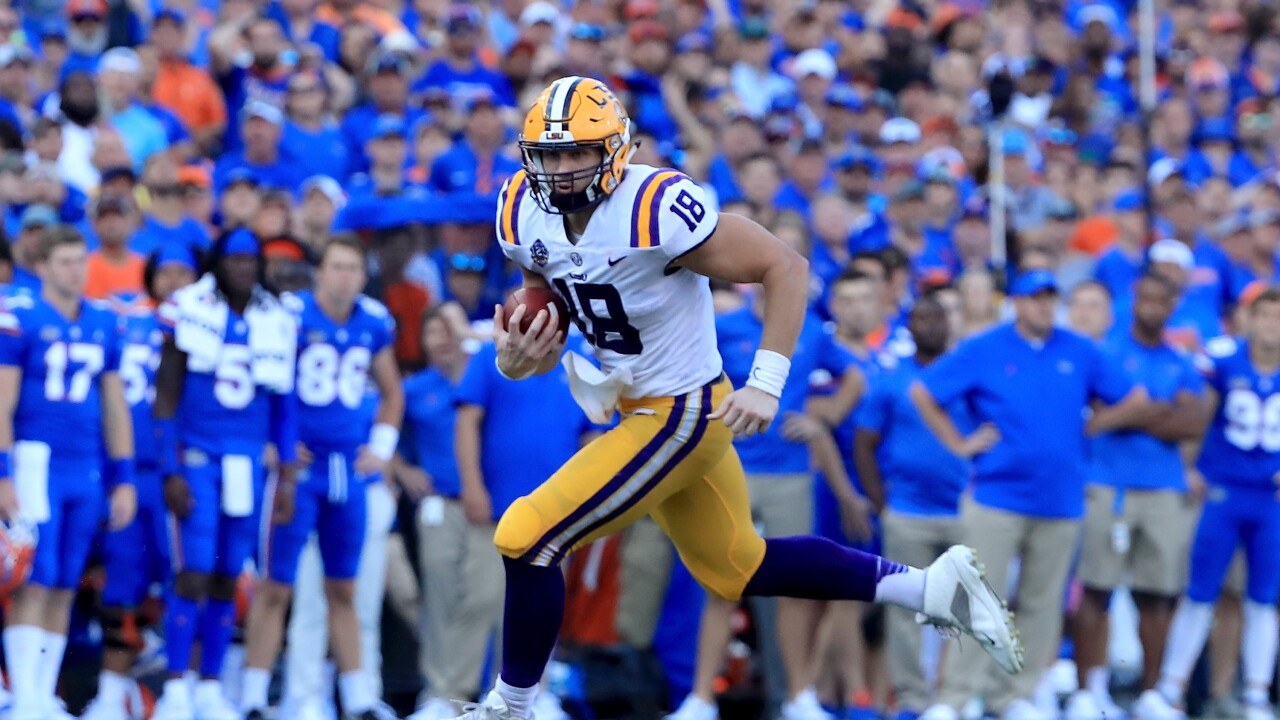 KANSAS CITY, Mo. — Kansas City Chiefs general manager Brett Veach faces a potentially unique situation on draft weekend. The roster has plenty of needs on defense, but also has some long-term issues lingering down the road after several skill positions on offense.

The Chiefs could use a running back, wide receiver and tight end for the offense.

Four-time pro bowler Travis Kelce turns 30 in October and Kansas City would like an apprentice to learn under Kelce's tutelage.

Here are some potential options when the pick arises:

Sternberger likely won't be the first, second or maybe even third tight end off the board, but he's arguably the most athletic of the group. He can take any route the distance and catches the football cleanly.

Sternberger runs smooth routes for his size and, while he isn't the top blocker in the group, will plant a cornerback on the edge if the opportunity presents itself. He tracks the football well and adjust accordingly.

Sternberger's speed will get him playing time early, but his long-term strength training is what could make him a complete tight end.

Smith has a rare combination of size, strength and speed. He is well-rounded in all three areas, but isn't necessarily elite in any category.

The former Crimson Tide standout boxes out well on catches and is a willing blocker, but his technique needs work. Smith blocks with an attitude when he is in the correct position and has explosive hips to stun the defender when blocking.

Smith is a solid route runner and has the capability to take crossing routes the distance.

Fant is a serviceable blocker one-on -one. He is better on down blocks and combo blocks in the run game.

The former Hawkeye is more athletic than his teammate, T.J. Hockenson. Fant is a smooth runner in the open field and makes tough catches look routine.

Fant is at his best on crossing routes, wheel routes and stretching the field vertically. He likes to run over defenders when the opportunity is presented and does a good job gaining leverage against defenders with his size. He's also tough to tackle with his lower body strength.

Hockenson has deceptive speed for his size, though he isn't a burner, but he's fast enough to be a mismatch for linebackers and safeties at the next level.

Hockenson is a solid run blocker and shines on combo blocks. He understands where the voids are in coverage and attacks them quickly.

The former Hawkeye knows how to box out defenders and use his body to secure the sure catch, and also has a habit of trying to leap over defenders.

Moreau is arguably one of the best blockers in the group. He is a relentless run blocker who sticks with his defender until he is in the ground or the play is over with great blocking technique.

The former Tigers standout will need to work on catching the ball cleanly and with full extension rather than allowing it to get into his body, but Moreau tracks the football and adjusts well to passes that may not be completely accurate. He wasn't allowed to fully showcase his ability in LSU's offense.

Wilson has room to work on his upper body strength at the next level, but he blocks with an attitude, good technique and stays in really good position.

Wilson violently throws his body into chip blocks before going to the second level and driving defenders out of the pictures. He showcases good speed on reach blocks at the second level as well and is a vicious cut blocker.

While Wilson isn't at the top of the spectrum in terms of athletic ability, he knows how to get clean release, can challenge vertically and is reliable at moving the sticks. His blocking ability will likely outshine his skillset as a receiving tight end but he is a valuable asset to have either way.

Raymond arguably is among the three most explosive tight ends in this year's group. He has an extra gear to take it the distance, strong hands to make the contested catches, can get upfield at lightning speed, gets good releases off the line, and constantly looks to exploit coverage voids.

Warring has sneaky speed and acceleration for his size and also is a savvy route runner, who knows how to exaggerate his fakes to create separation.

Warring has good leaping ability and the necessary speed to get upfield and turn any gain into an explosive play. His athletic ability showed in high school as he participated in basketball, cross country, football, tennis, swimming, and water polo.

At the next level, Warring, a former Aztecs walk-on, may need significant development time.

Oliver can make defenders miss, but he isn't elusive in the open field. He does, however, have good size and catches the ball cleanly.

Oliver understands how to box out when needed and has solid speed, buthe likely will get minimal separation early in his career and will need to improve his explosiveness and strength to see significant time on the field.

In the short term, Oliver can be a third tight end and special teams contributor.

Nauta is a relentless run and pass blocker who refuses to let his defender get position. He will outwork his defender and plant them in the dirt.

With the ball in his hands, Nauta has serviceable speed, but he prefers to run over defenders rather than dance around them. He has good strength but needs to improve his explosiveness after making the catch.

The position lacks quality depth, but players will be available for selection in waves. Expect the top four tight ends to be gone by middle of the third round with the blocking tight ends going next and the developmental group getting picked in the fifth round or later.