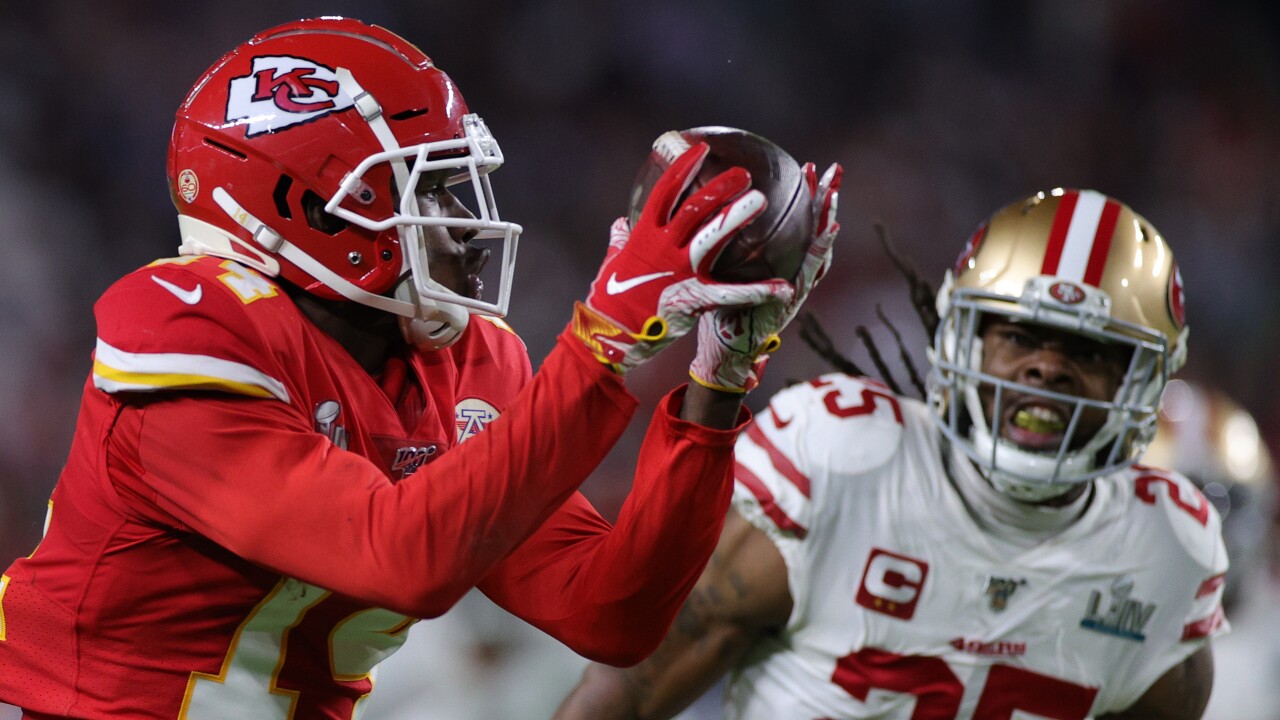 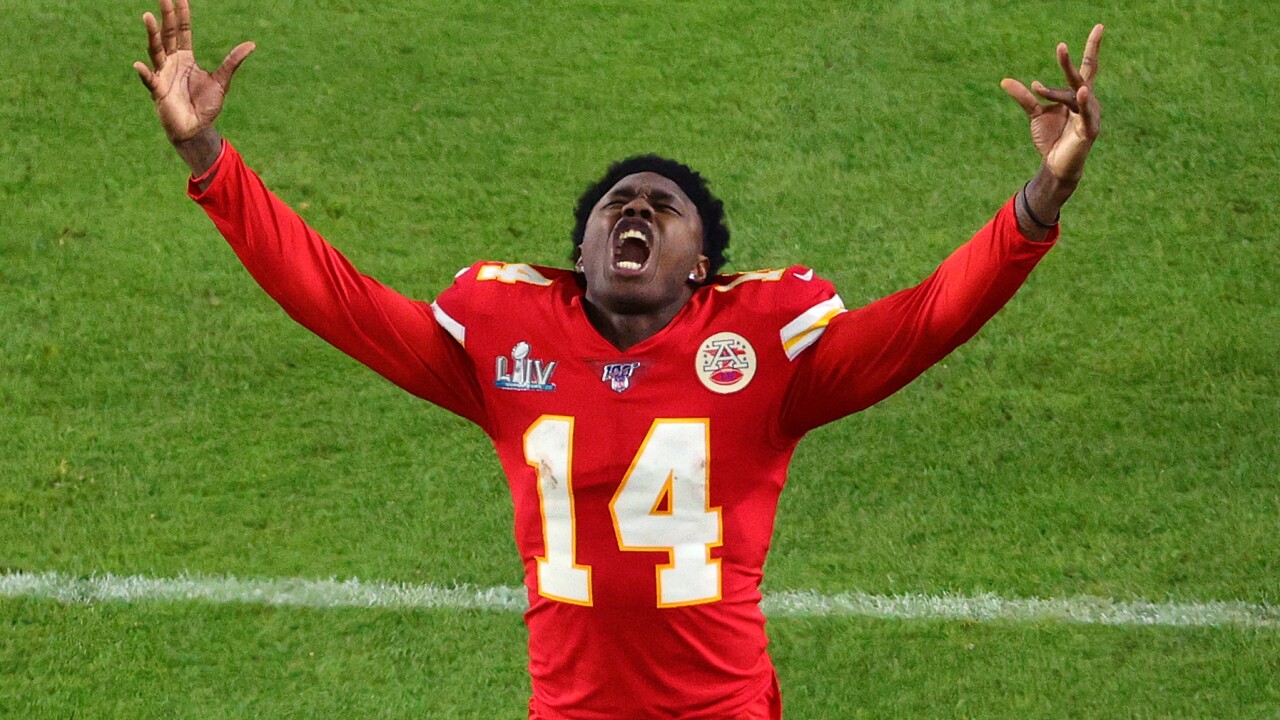 The challenge now for Veach, who is entering his third season in that role this fall, is to maintain or improve the championship opportunity for this roster.

The salary-cap juggle with be interesting with a blockbuster contract on the horizon for star quarterback Patrick Mahomes.

Per my contacts, most expect Mahomes’ average annual salary on any new deal or extension to be in the $35-40 million range after the league’s new collective bargaining agreement is finalized.

Ideally, a general manager needs to pay a premium price for a quarterback, edge rusher, left tackle and cornerback. After that, money can funnel down to one premium price at every other position group.

The problem comes when teams pay excessive premiums for multiple spots in a position group or on one side of the ball.

Right now, the Chiefs are paying premiums at the following groups, according to Over the Cap, with 2020 salary-cap numbers in parenthesis:

The problem the Chiefs will need to solve is reducing the excess cost at the receiver and offensive line to accommodate Mahomes’ contract.

Paying only one premium price at most positions would allow Mahomes’ cap hit to be absorbed by reductions at two or three of those other positions.

Here are the key decisions awaiting the Chiefs as it relates to their salary-cap structuring:

Watkins was a crucial piece during the Chiefs’ playoff run. He made clutch catches that helped them win a championship and is hitting what is considered for most receivers the prime of their career with three to four seasons left on the horizon athletically.

The problem the Chiefs run into is that the cost doesn’t match the production during the regular season and the team just paid fellow wide receiver Tyreek Hill.

Watkins has been injured in both seasons with the Chiefs and can disappear at times in the offense.

If another option comes on the market, this decision could become much easier.

John Dorsey paid a serviceable guard top-five money on his way out the door. It probably didn’t hurt that he shared the same agent as running back C.J. Spiller and safety Eric Berry — with all three getting contracts in the same week.

The Chiefs have been unable to get out of this contract without sustaining a hard-to-swallow loss of cap space until this season.

Duvernay-Tardif struggled during the season in both his run-blocking and pass sets. He has a habit of dropping his head, which in turn leads to him stopping his feet.

Teams routinely attack his gap with twists, stunts and games, because they know he won’t stay on the same level as his teammates to pick up and pass off defenders.

Kansas City can find similar or better production at a cheaper rate elsewhere.

Okafor is a quality pass rusher with good athletic ability. He struggles to set the edge in run support and his money would be better served paying Emmanuel Ogbah.

Wilson is a physical presence and is a good down hill linebacker. His problem is his lack of fluidity and speed in coverage.

It was a liability in 2019 and will continue to force him off the field in key passing downs.

Wilson is a serviceable linebacker and blitzer, but his ability in coverage doesn’t provide the full return on investment.

Sorensen played well in Steve Spagnuolo’s scheme and proved to be a difference-making force in two consecutive playoff runs.

He is a great special teams performer and was crucial in subpackages, both in run support and on passing downs.

Sorrenson has played up to his contract, but the conversation likely still needs to be had.

Unfortunately, Erving was not able to provide the Chiefs with a reliable backup swing tackle. Erving performs his best at the guard position but still gets driven back against stronger defensive tackles.

Reiter performed better when Wisniewski was inserted next to him at left guard, but he struggles to knock defenders off the ball in one-on-one situations.

Reiter is a solid combo-blocker, but he needs strong guards on both sides of him.

He provides good depth and can start in the right situation, but when isolated by an opponent there will be some hiccups at this point in his development.

The longest-tenured Chiefs’ career is nearing the end of the road.

The cost to retain Colquitt isn’t astronomical but his performance had a noticeable slip as the season progressed.

He was able to get his championship ring with the organization that drafted him, but it may be time to consider retirement this season or next.

There is no ideal answer to the decisions above. The team just has to begin making some tough calls in order to maintain its championship window over the next four to five seasons rather than enduring some tough seasons ahead.

Teams are going to spend the offseason devising ways to attack the Chiefs’ weaknesses along the interior offensive line as well as at linebacker, corner and receiver.

Kansas City will need the financial flexibility to counter and shore up those areas.