How the Chiefs can avenge the victory lap 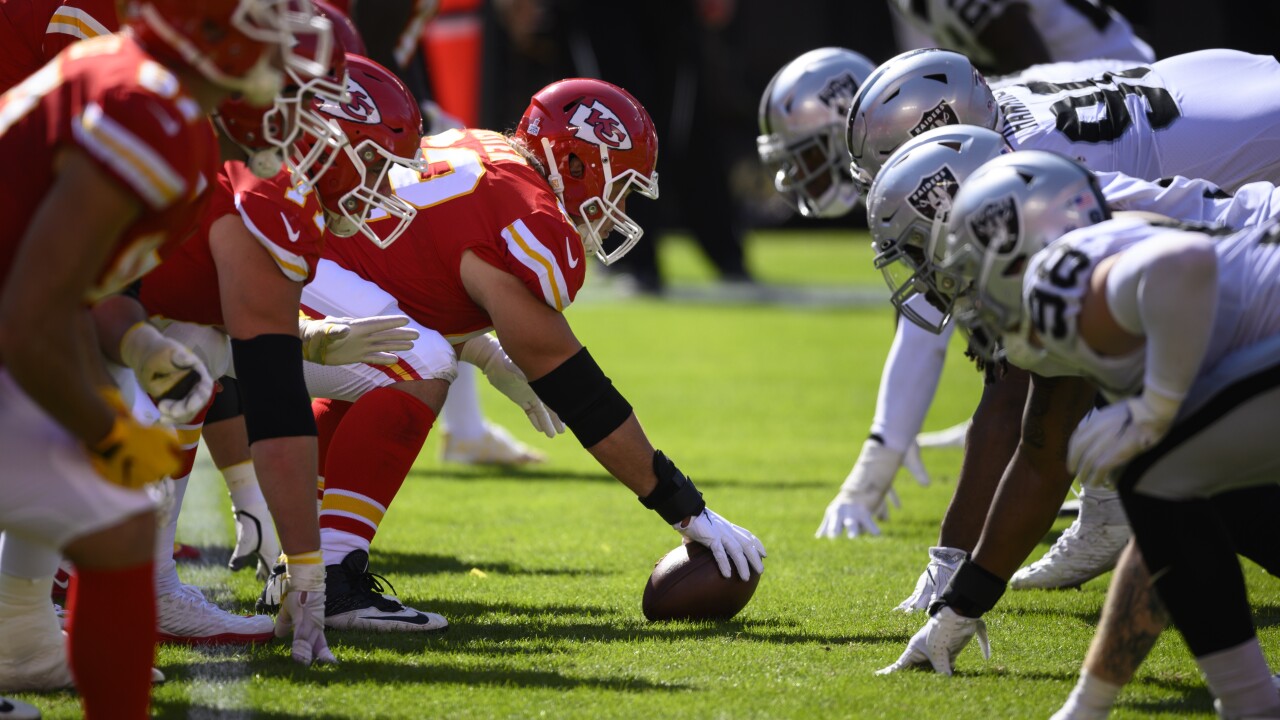 KANSAS CITY, Mo. — The Kansas City Chiefs come into their week 11 matchup against Las Vegas with potentially an altered perspective.

Jon Gruden and the Raiders took advantage of the Chiefs lapses in coverage and took a couple pages out of the Los Angeles Chargers week two blue print. Here are what the Chiefs need to correct and add to their list.

The Chiefs secondary was caught multiple times out of the position. Charvarius Ward, Daniel Sorensen and Tedric Thompson created voids in their zones by attacking underneath routes. Derek Carr was able to take full advantage by throwing over their heads the second he noticed it.

2. Get comfortable in the pocket or move it

Patrick Mahomes had a habit early on in the season of drifting on his drop-backs or bailing from the pocket early. Teams were recreating the Chargers rushing strategy by putting their defensive ends in wide nines. One side kept contain and the other pinched-in on Mahomes to either force him up in pocket or to drift and bail. Teams typically rushed three or four and kept a spy on Mahomes. The rest of the defenders typically sat in zone coverage to force Kansas City to take the underneath throws. Kansas City can find success by moving the pocket early on to disrupt their rushing strategy.

The Chiefs pass rush struggled to make Carr uncomfortable in their last meeting. The team will need to try some loops, twist, games and collapse the pocket in on Carr. The Raiders wanted to get the ball out of Carr’s hand quickly so he could find a rhythm before attacking the secondary deep later in the game.

4. Keep up the misdirection

The Raiders struggle with misdirection in both the run and pass game. They are aggressive to the point of attack and leave cutbacks, reverses and delayed routes wide open on the backside. The Chiefs found some success but there is more to be had with some altered looks.

The Raiders struggle to maintain discipline when bunch formations are ran at their zone coverages. They will create massive voids in the secondary by using flood concepts to space their zones apart. They also have a tough time against trips coverage with a levels factor to the routes. The Chiefs must also avoid making contact on rub routes, otherwise the refs will likely call pass interference.

Andy Reid and the Chiefs were just five plays away from taking home a decisive victory. We find out on Sunday night football if they have an answer for the Raiders best shot.