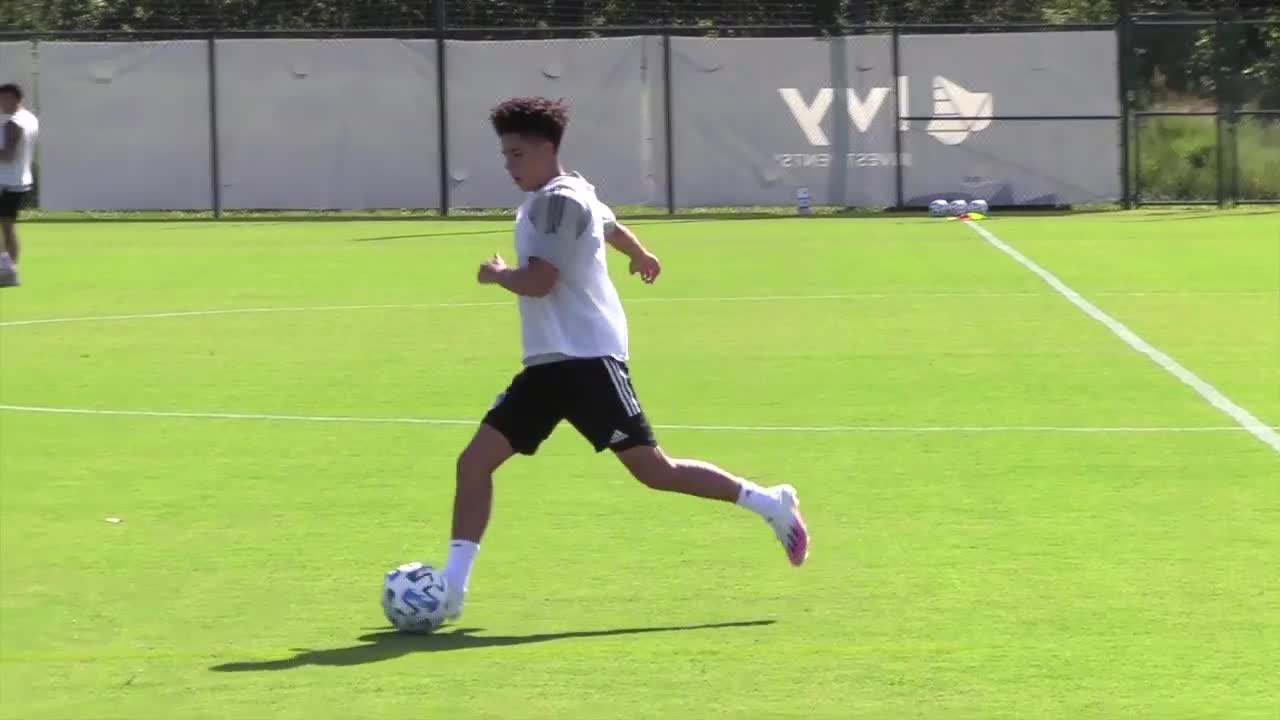 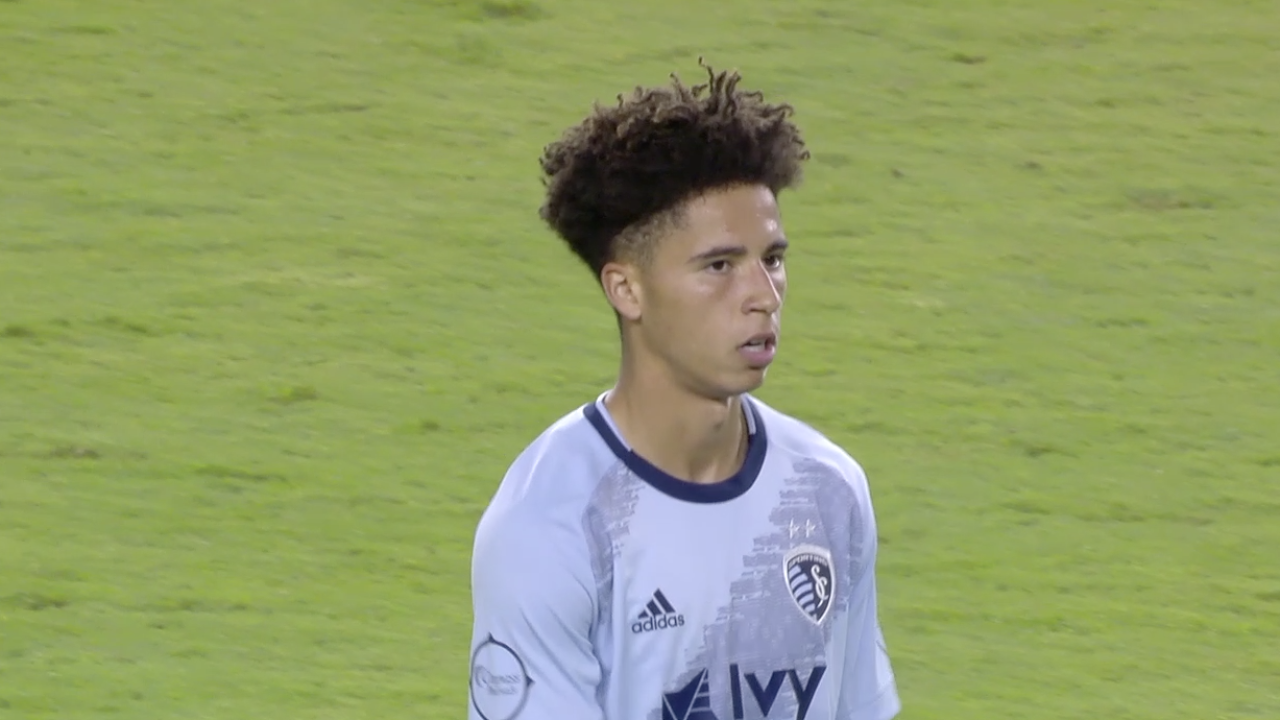 19-year-old Blue Valley West High School alumnus Cameron Duke is one of the club’s five homegrown players who has a key role in a unique season.

“I think it's awesome that Peter’s allowing all these homegrowns to start getting some minutes,” Duke said. “Everything is interconnected... in Sporting,” he said “From the first team and down to the Academy.”

Duke signed with SKC in July 2019 but made his pro debut with the team during the ‘MLS is Back’ Tournament in Orlando this July.

“He's incredibly quick,” said manager Peter Vermes of Duke. “His separation in the midfield and the ability to turn and separate from players is just tremendous.”

Crediting strong player development in Sporting’s youth academy for his ascension through the ranks, Duke said he’s learning and growing early in his pro career.

“They really prepared me for the first team. And that's why it's been such an easy transition,” Duke said. "Hopefully in the future I can continue to develop and become the best version of myself."