Patrick Mahomes on track to reach another milestone 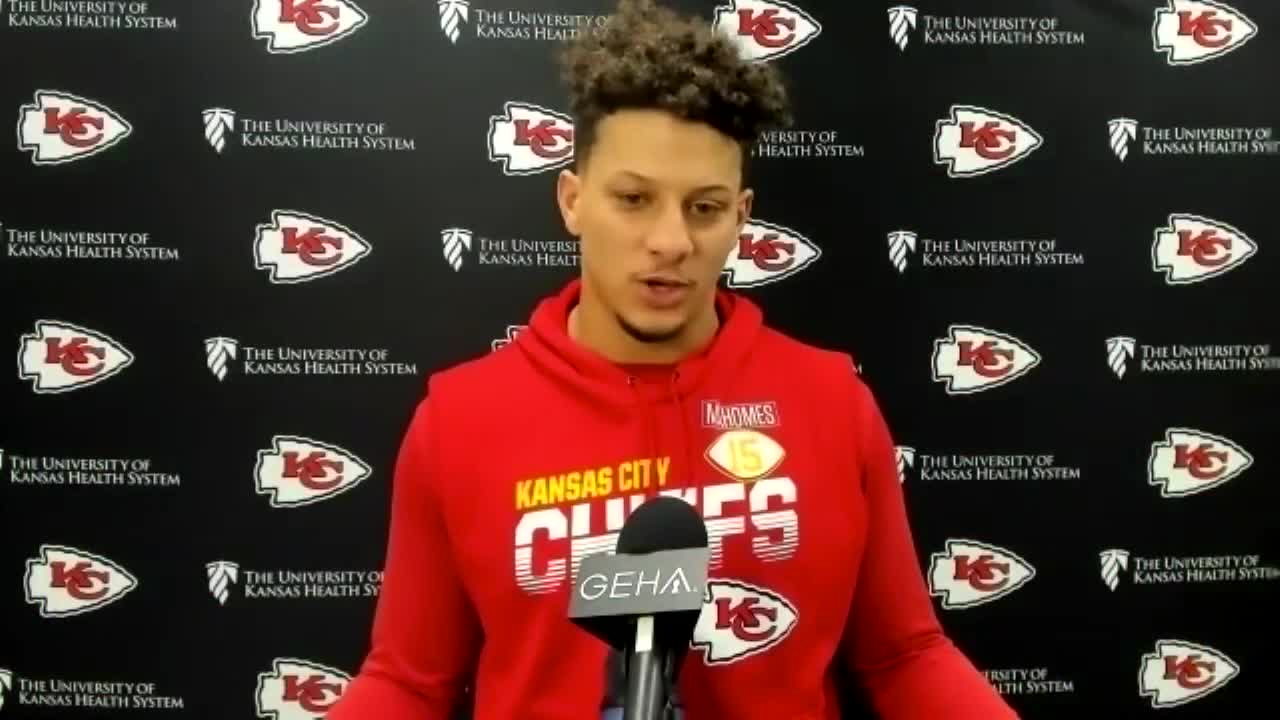 Chiefs quarterback Patrick Mahomes is on track to have another record year. No NFL quarterback in history has thrown for more than 40 touchdowns and had fewer than five interceptions in one season. 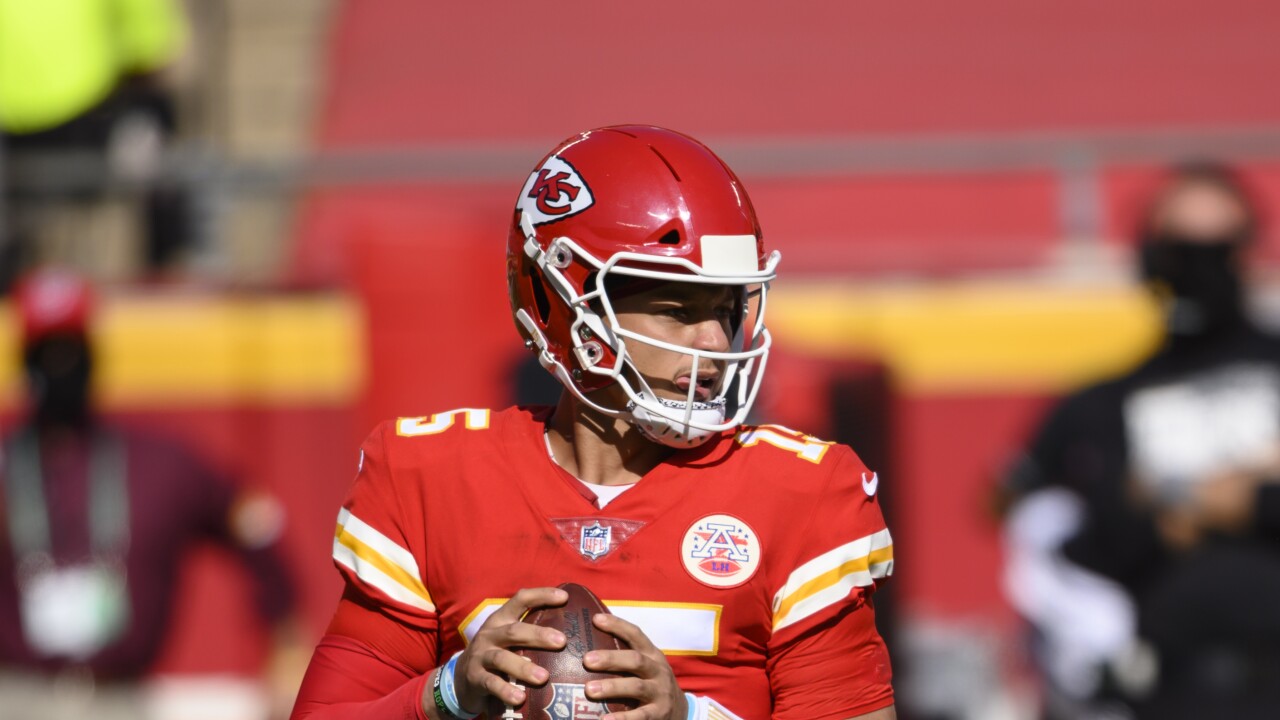 KANSAS CITY, Mo. — Chiefs quarterback Patrick Mahomes is on track to have another record year. No NFL quarterback in history has thrown for more than 40 touchdowns and had fewer than five interceptions in one season. So far the Super Bowl MVP has thrown 25 touchdowns and has only been picked off once, meaning he’s right on pace to surpass yet another milestone.

Chiefs Offensive Coordinator Eric Bieniemy said the young QB's success is due to his preparation.

“One thing about Pat is that Pat takes a tremendous amount of pride in studying and preparing," Bieniemy said. "He knows exactly what took place in that game and he knows he threw an interception.”

Mahomes’ lone interception in 2020 came at the hands of the Las Vegas Raiders, the only team this season to hand the Super Bowl champs a loss -- Something Mahomes said he doesn't plan on letting happen again, as the Chiefs prep for the Raiders on Sunday Night Football.

“For me, just trying to build a memory bank of the things that they have done to be in the past and then at the same time be ready for things he could present to me during the game his year,” Mahomes said.

“You know, we’ve seen what can happen in a game," Heath said. "You know, turnovers make games really open up like that, and that’s where you see these lop-sided scores in the NFL. It’s really hard to just blow a team out in the NFL without creating turnovers.”

So Sunday the former MVP plans to be more than ready, showing up with a new focused mindset.

“Shows that were not just gonna show up to the field and win every single football game," Mahomes said. "We're going to have to have the mindset that we're going to come with our best effort every single week, and I feel like we’ve built on the the following weeks after that.”

Bieniemy agreed that Kansas City has to keep the progress moving forward to come out on top.

“We just gotta go out and play Kansas City football," Bieniemy said. "Let our personalities show, and make sure that we are being accountable to one another for 60 consecutive minutes.”

Heading into week 11 with one interception puts Mahomes on pace for 4,777 passing yards, 44 touchdowns and two interceptions. He would be the first NFL QB to reach this milestone, meanwhile it's just his fourth year in the league.