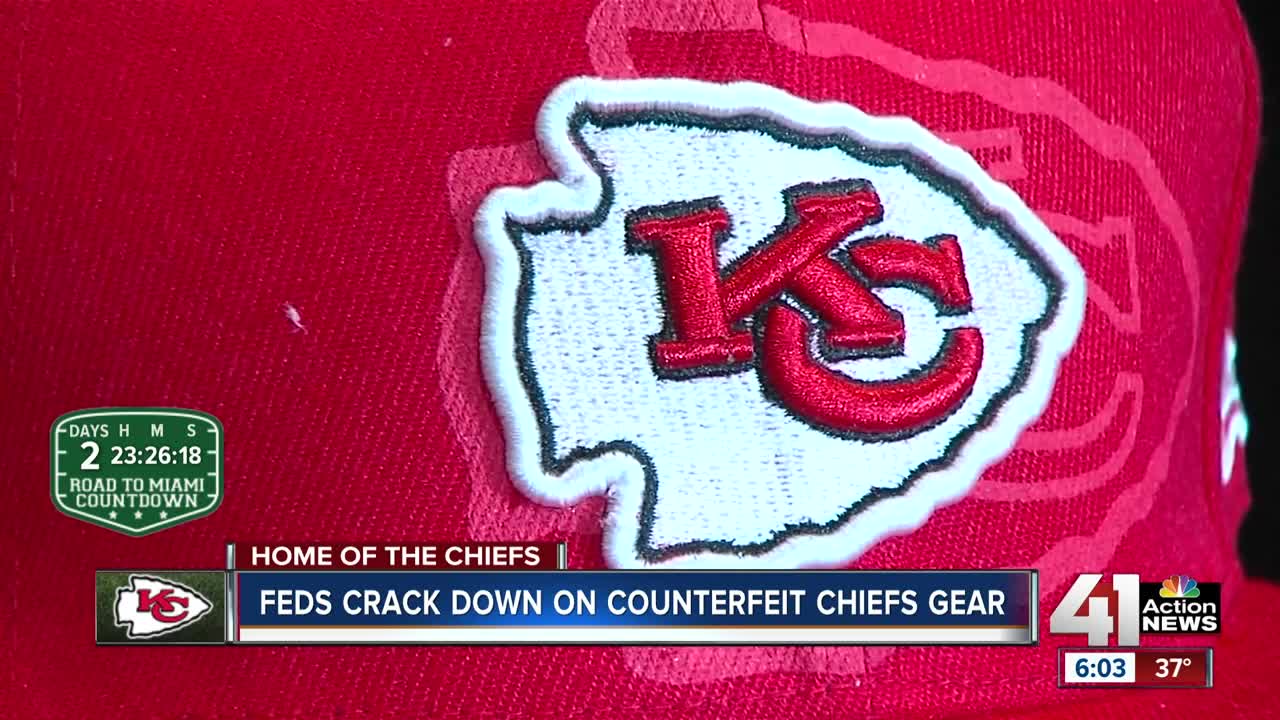 A record-breaking $120 million worth of counterfeit NFL tickets and merchandise have been seized ahead of Sunday’s Super Bowl LIV, the U.S. Department of Homeland Security announced Thursday. 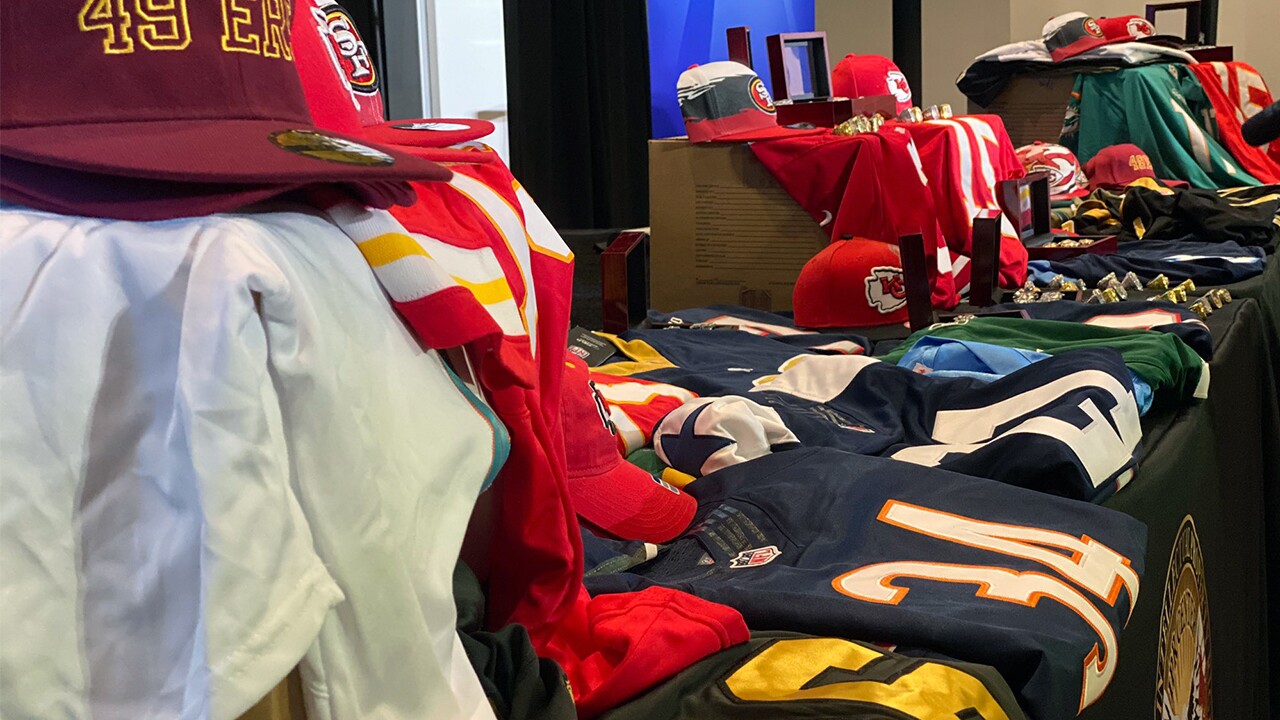 Sorry, New England fans — the Patriots won’t be getting any Super Bowl rings this year, real or fake.

A record-breaking $120 million worth of counterfeit NFL tickets and merchandise have been seized ahead of Sunday’s Super Bowl LIV, the U.S. Department of Homeland Security announced Thursday.

“The counterfeit goods are coming in primarily through China and Hong Kong, so 90 percent of our seizures are the results of shipments coming in from abroad and ports of entries,” said Homeland Security Investigations-led IPR Center Director Steve Francis.

The seizures were part of Operation Team Player, an ongoing effort by DHS, the NFL, and local law enforcement agencies. More than 176,000 counterfeit sports-related items were seized and 25 criminal arrests were made.

Spotting Fakes from the Real Deal

Lamar Jackson can spot a counterfeit item from a real one in matter of seconds.

If you plan on buying a jersey from a store, Jackson suggested flipping it inside out. If the stitching bleeds over or is frayed, or if there is cardboard on the back of the numbers, the item is a counterfeit.

If you plan on buying a hat, make sure to look for a hologram label and compare it to other hats.

“All authentic NFL hats or NFL products will have a hologram on the inside and each hologram has a unique serial number,” Jackson said.

Federal and local law enforcement agencies will be canvassing the areas near Hard Rock Stadium and Miami Beach looking for counterfeit items ahead of and thorough Sunday’s game.

BUSTED: this is all fake NFL merchandise seized by law enforcement ahead of Sunday’s Big game.