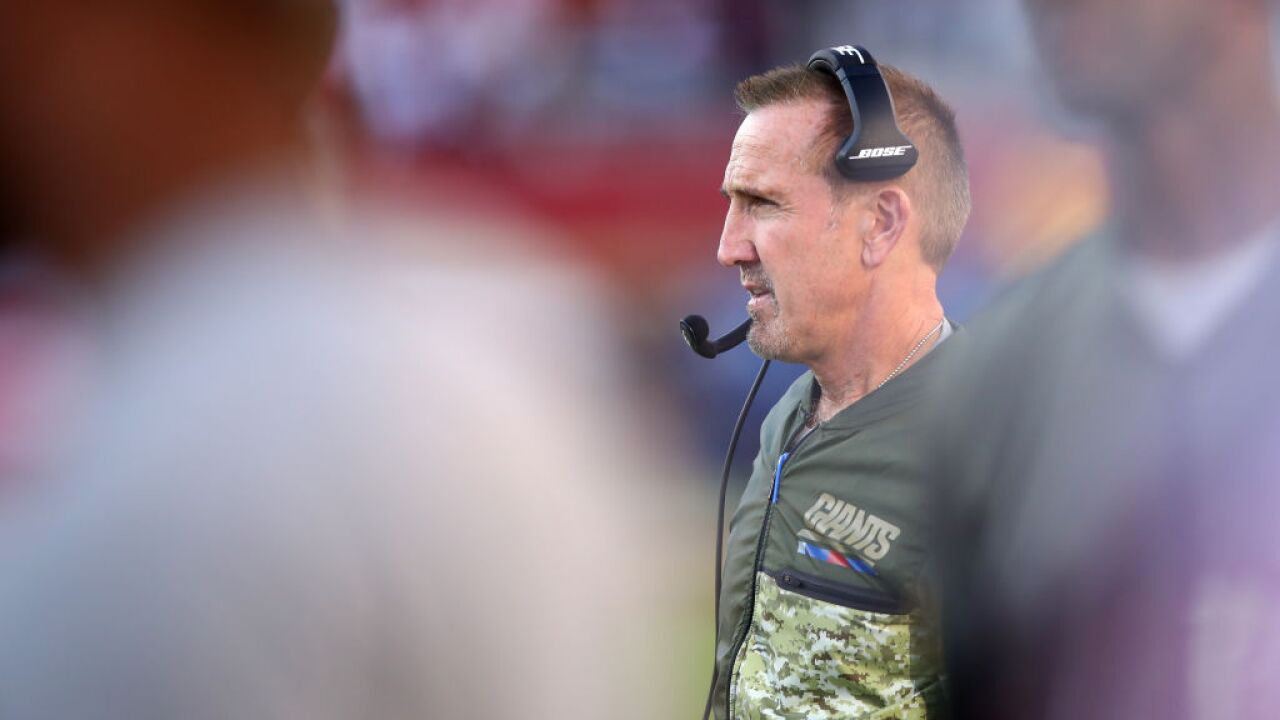 KANSAS CITY, Mo. — It took the Kansas City Chiefs less than a week to find a new defensive coordinator.

Mike Garafolo, a reporter with NFL Network, tweeted Thursday the team has hired Steve Spagnuolo to be the team’s next defensive coordinator.

The team confirmed the news in a press release Thursday evening.

“Steve is a bright defensive mind with a lot of coaching experience and success in our league,” Chiefs Head Coach Andy Reid said in a release. “I know him well from our time together in Philadelphia and I feel that his leadership skills and teaching abilities, combined with his scheme, will be a great fit for our team as we move forward.”

Spagnuolo, a former interim head coach and defensive coordinator for the New York Giants, was rumored to be among a target for the Chiefs.

He worked with Reid on the Eagles from 1999 to 2006 one the defensive coaching staff.

On Tuesday, the Chiefs announced they were parting ways with Bob Sutton, who had served as the team’s defensive coordinator.