All 3 games will be televised on FS Kansas City 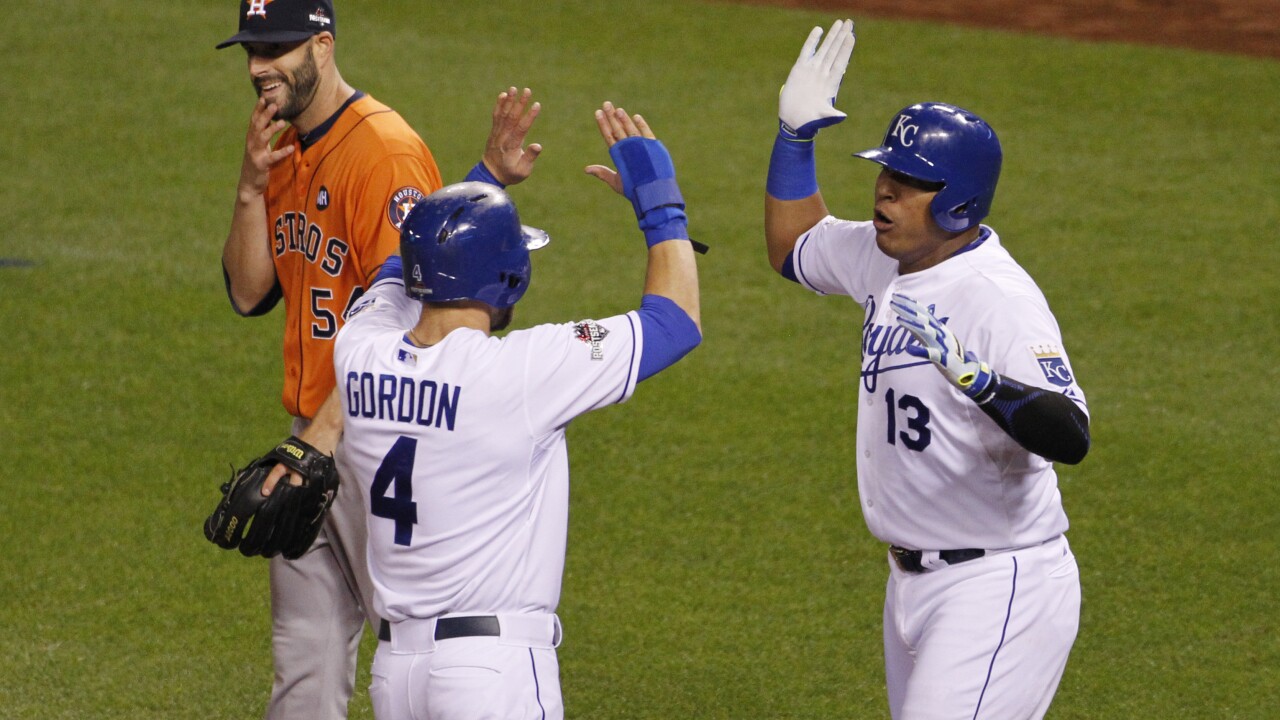 KANSAS CITY, Mo. — The Kansas City Royals are inviting fans to “tune in as we tune up,” announcing plans to broadcast three exhibition games scheduled next week with the Houston Astros and St. Louis Cardinals.

The club will play the Cardinals at 3:05 p.m. on Wednesday, July 22, at Busch Stadium in St. Louis. It will be the first “I-70 Series” exhibition game since Kansas City left the Grapefruit League for the Cactus League in 2001.

All three games will be televised on Fox Sports Kansas City and also will air on the Royals Radio Network, including 610 Sports Radio in the Kansas City area.

The 2020 MLB season was postponed in March one month into spring training and two weeks before Opening Day due to the COVID-19 pandemic.

The delayed season, which will feature a 60-game season instead of 162 games, begins next week. The Royals will only play teams from the AL Central and NL Central as part of a regional schedule.