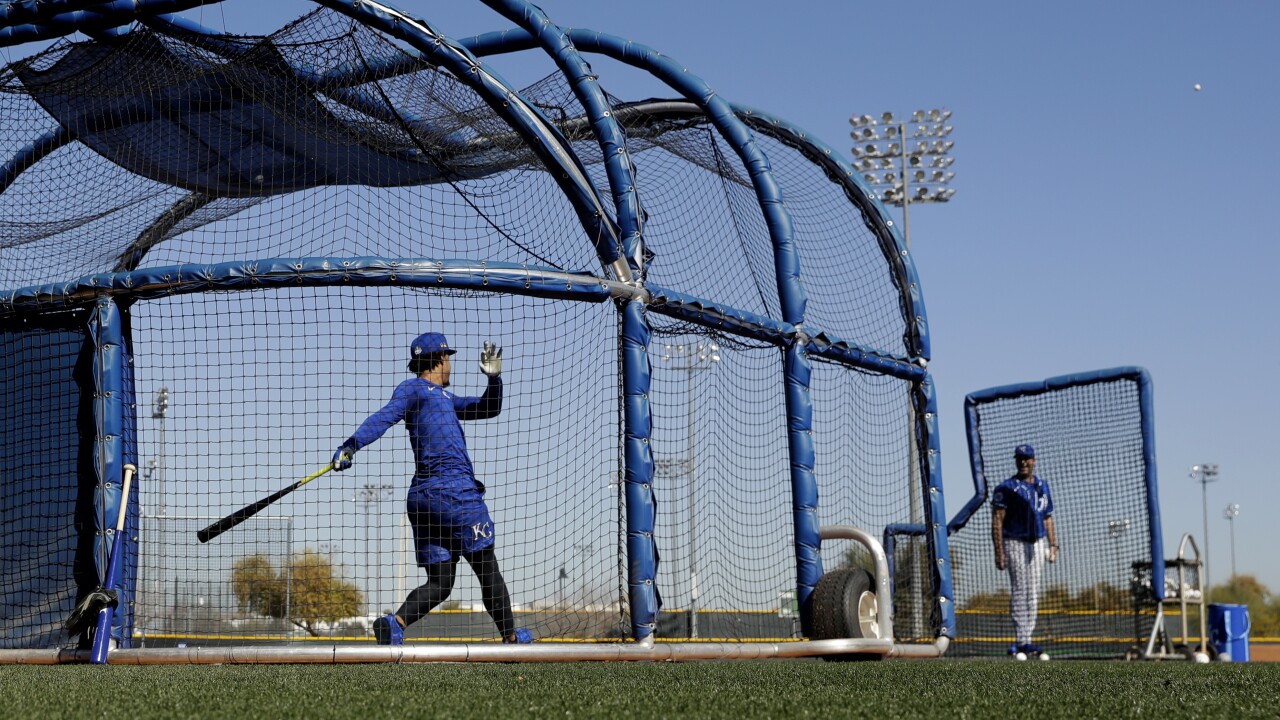 KANSAS CITY, Mo. — The Kansas City Royals agreed to contracts with nine more players ahead of the 2020 season.

Injuries limited Mondesi, 24, to 102 games last season, but he still tied for the major-league lead with 10 triples last season. He also socked 20 doubles and nine home runs with a career-high 43 stolen bases.

Meanwhile, Dozier, a 28-year-old third baseman who may move to the outfield this season, enjoyed an injury-shortened breakout season.

Finally, Starling, a 27-year-old Gardner-Edgerton graduate and the No. 5 overall pick in 2011, made his big-league debut, appearing in 56 games with 11 extra-base hits.

Sparkman, a 27-year-old right-hander, made 31 appearances, including 23 starts, last season, finishing 4-11 with a 6.02 ERA overall. He projects as a possible fifth-starter candidate this season.

Meanwhile, Hill, a 30-year-old left-handed relief specialist, finished fifth on the Royals with 46 appearances, posting a 3.63 ERA in 39 2/3 innings in his second big-league season.

None of the players, including the seven with major-league service time, have enough service time to qualify for free agency or arbitration.

The Royals still have eight players unsigned for the upcoming season.