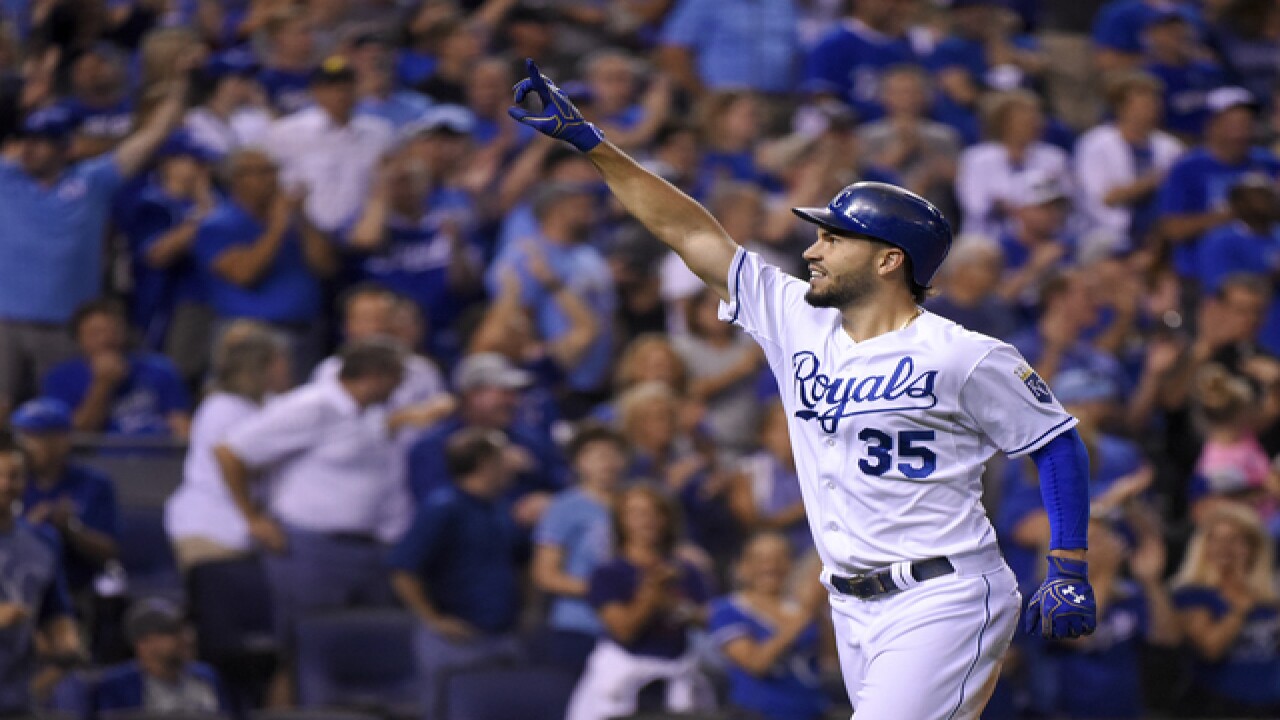 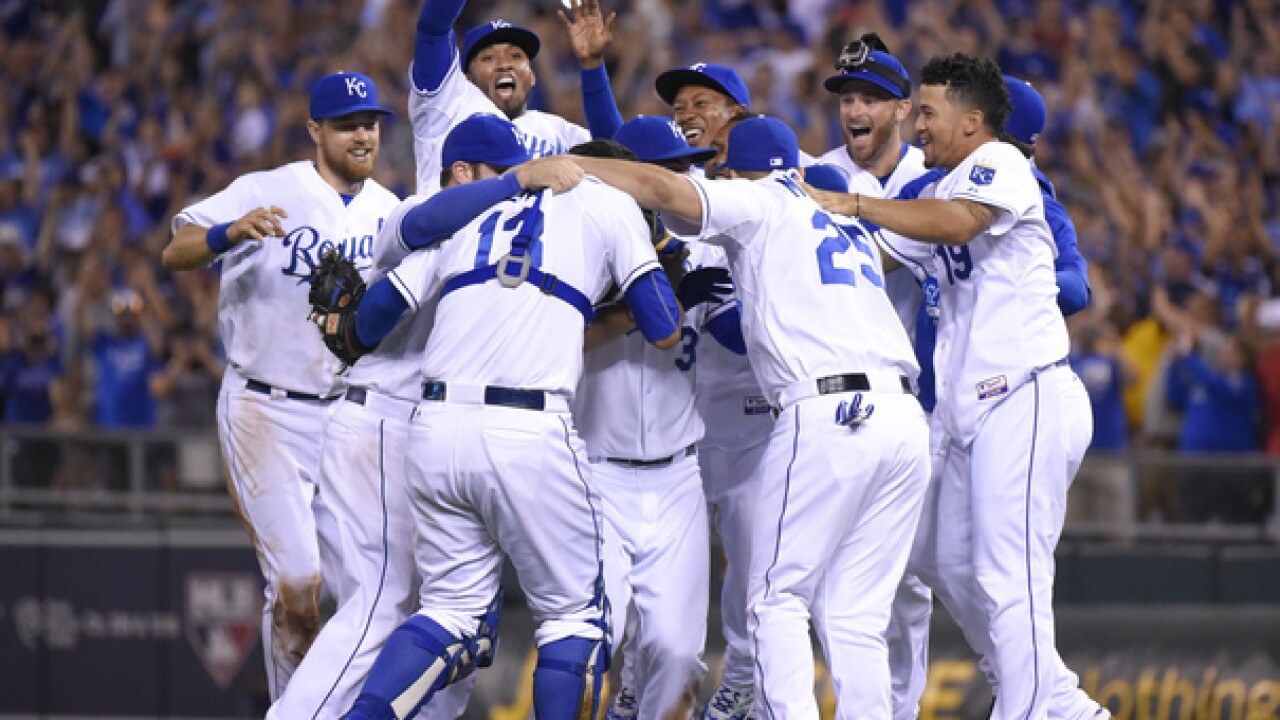 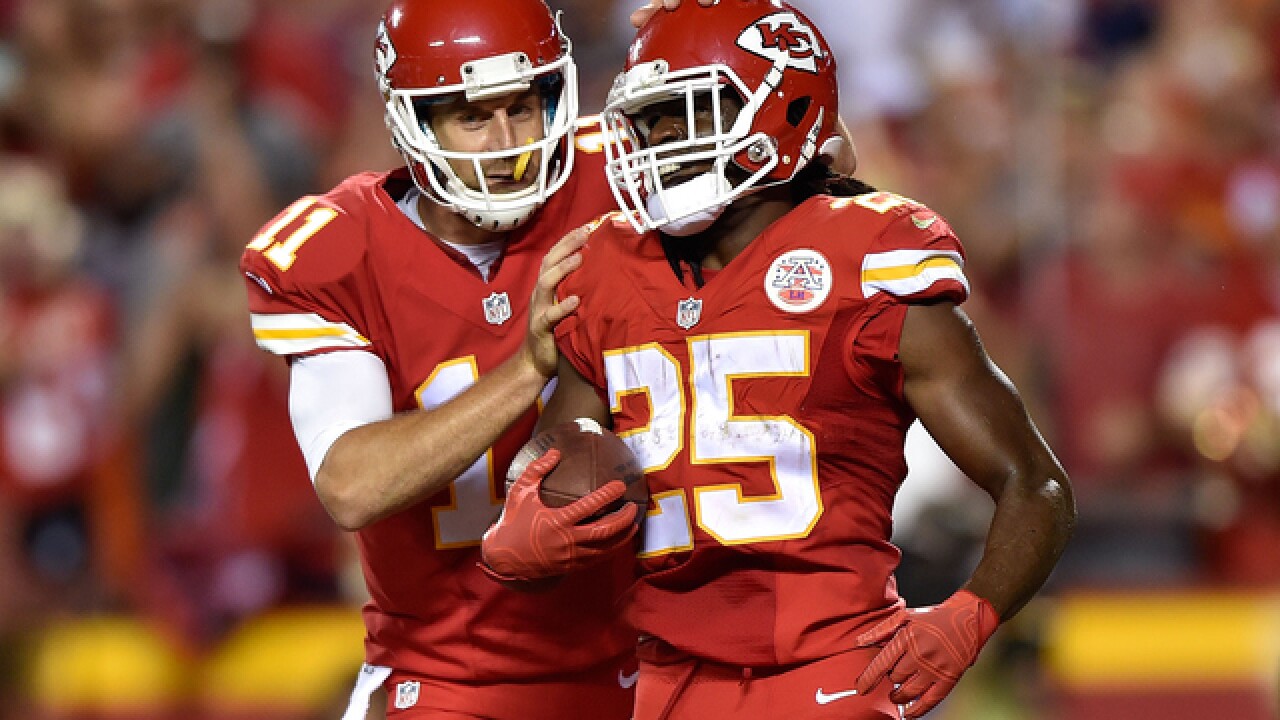 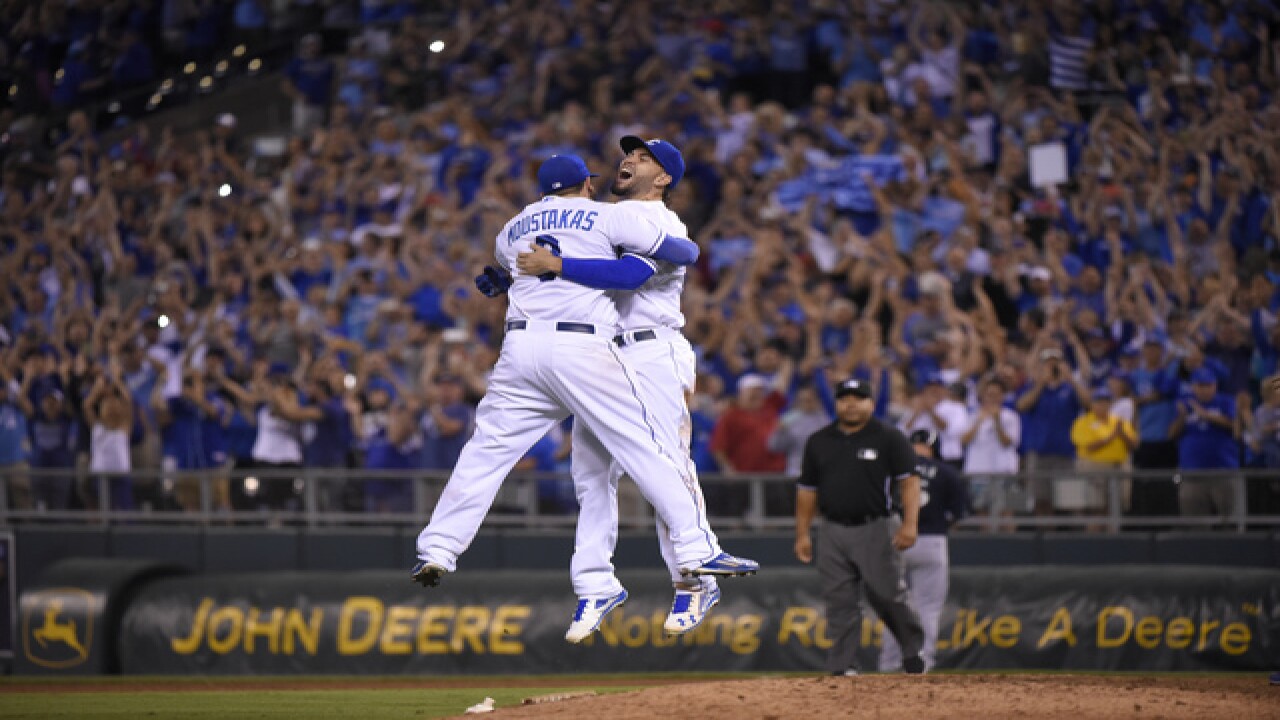 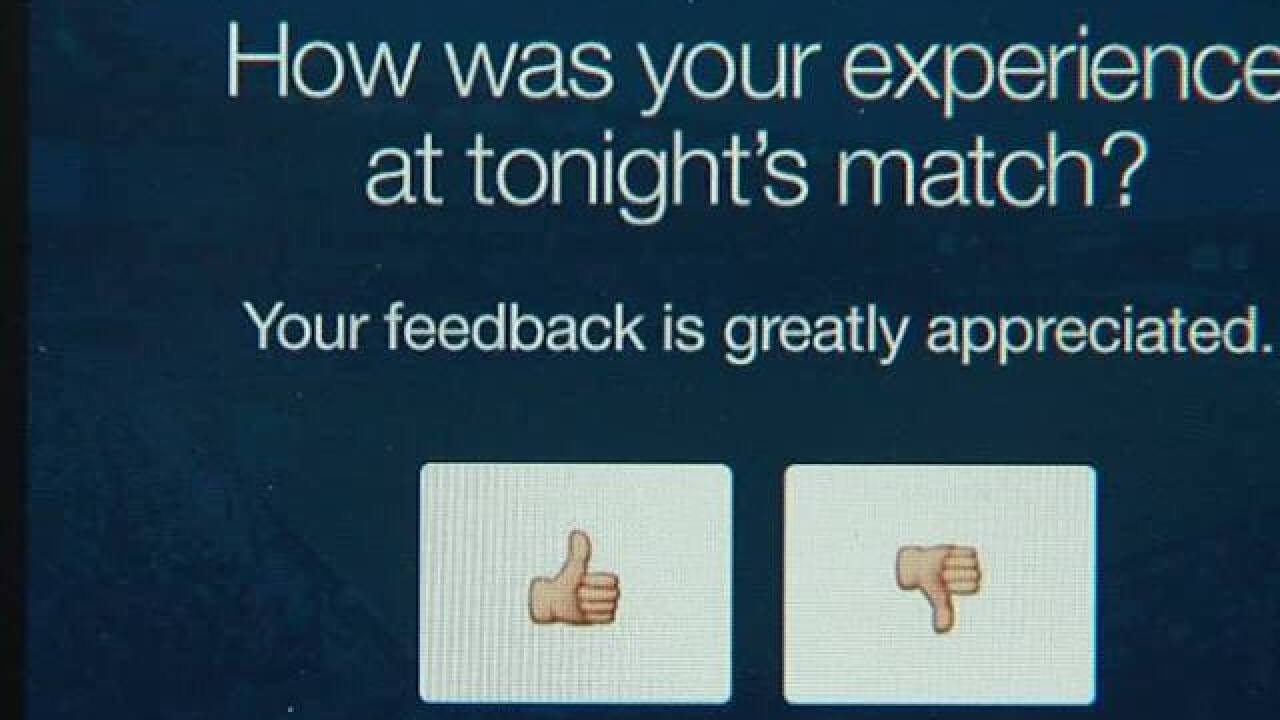 Since 2011, Sporting Innovations has looked for ways for fans interact with one another and the team during matches and their success has helped the company expand partnering with multiple sports teams and organization Worldwide.

"The evolution in sports has been identified that connectivity in stadiums has been a big challenge and is now being addressed in every professional league around the world that you can look at, “Victorine said.

Along with many other projects, Sporting Innovations is currently working on a mobile app that they hope to launch before next season and say that some of the features will really enhance the fan experience.

App features include profiles for individual fans, second to second news and highlights, and uploading photos and videos that could be selected to appear on the jumbo-tron in the stadium.

Although the app has many excited, some like Chris Jones of Creative Lead believe that it all started with a good internet connection.

“So first it was just giving them (the fan) great Wi-Fi and we thought well, what else can we do? And that led to Sporting Innovations,” Jones said.” The Kansas City Royals have taken their own approach, using Wi-Fi to help build a better environment for fans and provide a more convenient experience for stadium goers."

Senior Director of Information Services for the Royals, Brian Himstedt, says the data that Wi-Fi helps gather is only another way to learn more about what fans want when attending baseball games.

“So it allows us to do things like, folks that come to our team store, what are the most common places they come from? What are the most common places they go to next when they leave? So it doesn't necessarily allow us to do as much one to one with the fan, but there is a lot of logistical operational things that we can do at the venue here with that knowledge,” Himstedt said.