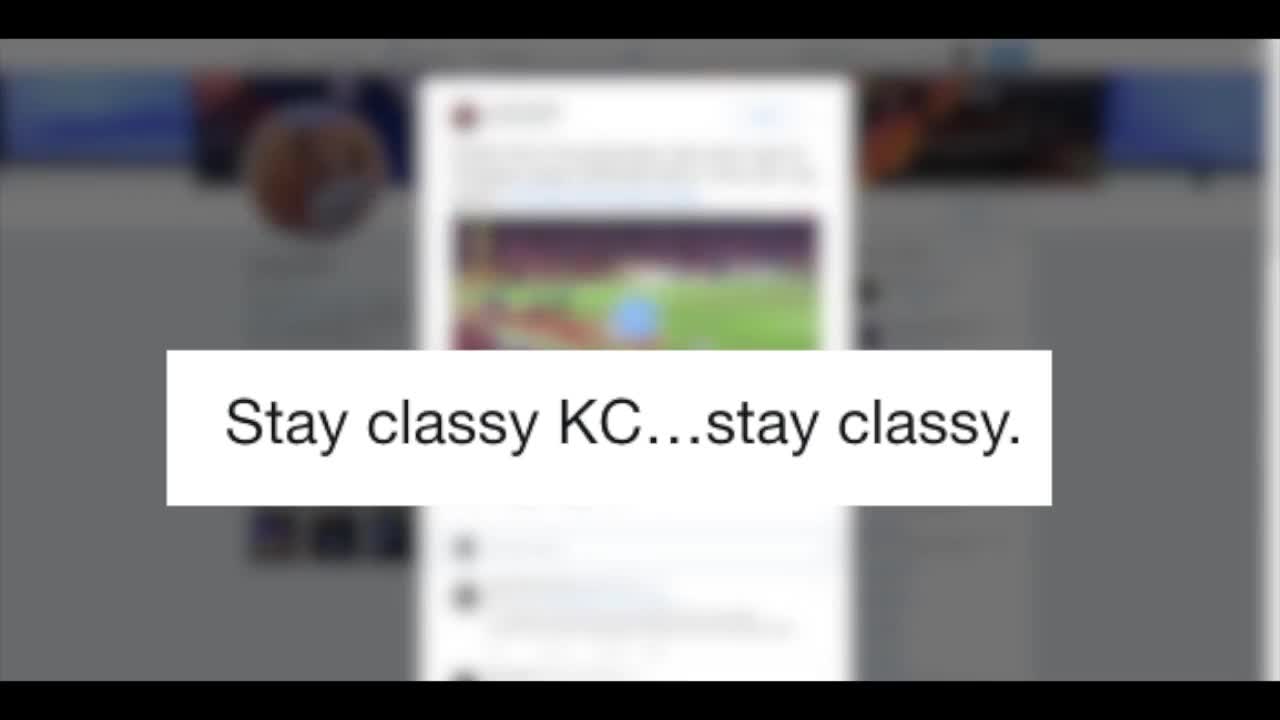 After the Chiefs fell to the Chargers Thursday night at Arrowhead, video showed angry Kansas City fans throwing beer cans at opposing players after the loss. 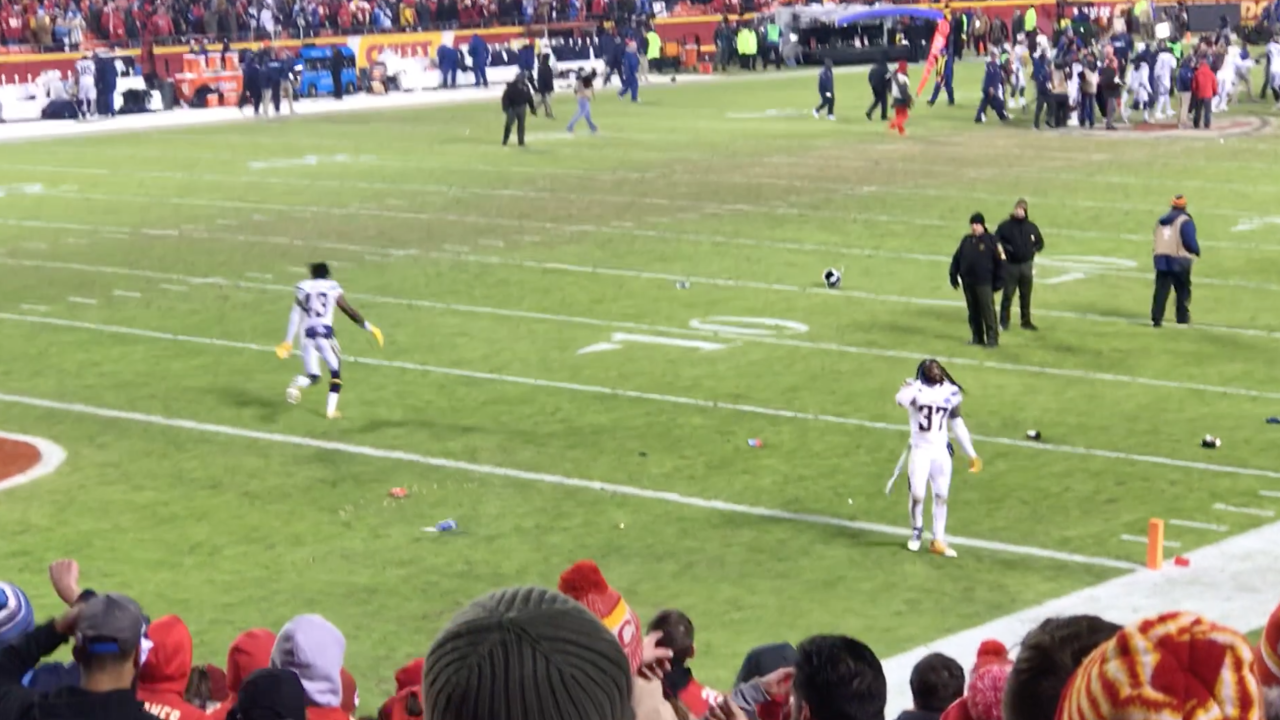 41 Action News Reporter Jordan Betts was in the stands when Chargers players walked into the endzone to celebrate. Betts said angry fans then began throwing beer cans, cups and other trash at the players.

A similar incident happened earlier this season. KC's Tyreek Hill had beer thrown in his face by New England Patriots fans after he scored a touchdown. That fan was banned from Gillette Stadium for life.