Winless in September; Royals drop another one to Chicago 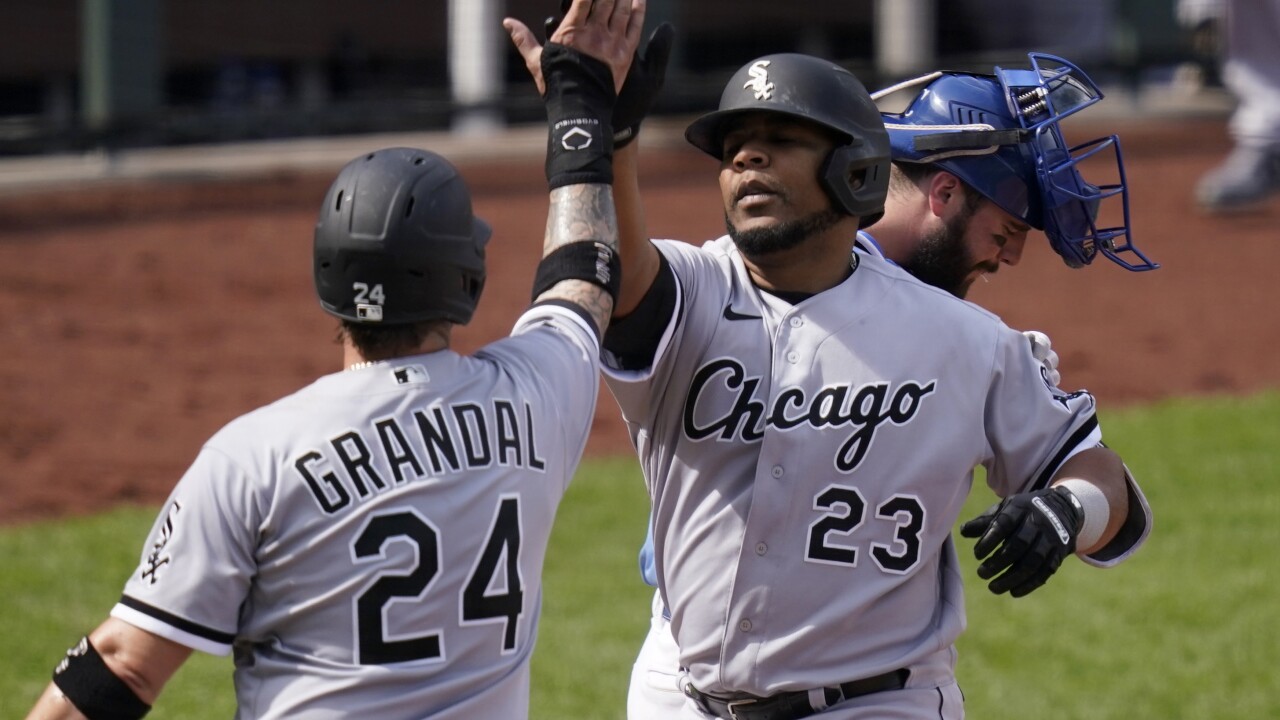 Keuchel left the game with lower back stiffness after throwing a few warmup pitches before the sixth inning and is considered day to day. He threw 49 pitches, allowed two hits and struck out two.

The AL Central-leading White Sox went ahead 5-0 in the seventh inning against reliever Josh Staumont. Encarnacion hit a 448-foot blast into the second deck of the fountains beyond the wall in left-center to score Yasmani Grandal and Jose Abreu.

In the 7th inning, Edward Olivares hit his first home run as a Royal.