World Population Day: What it means for climate change 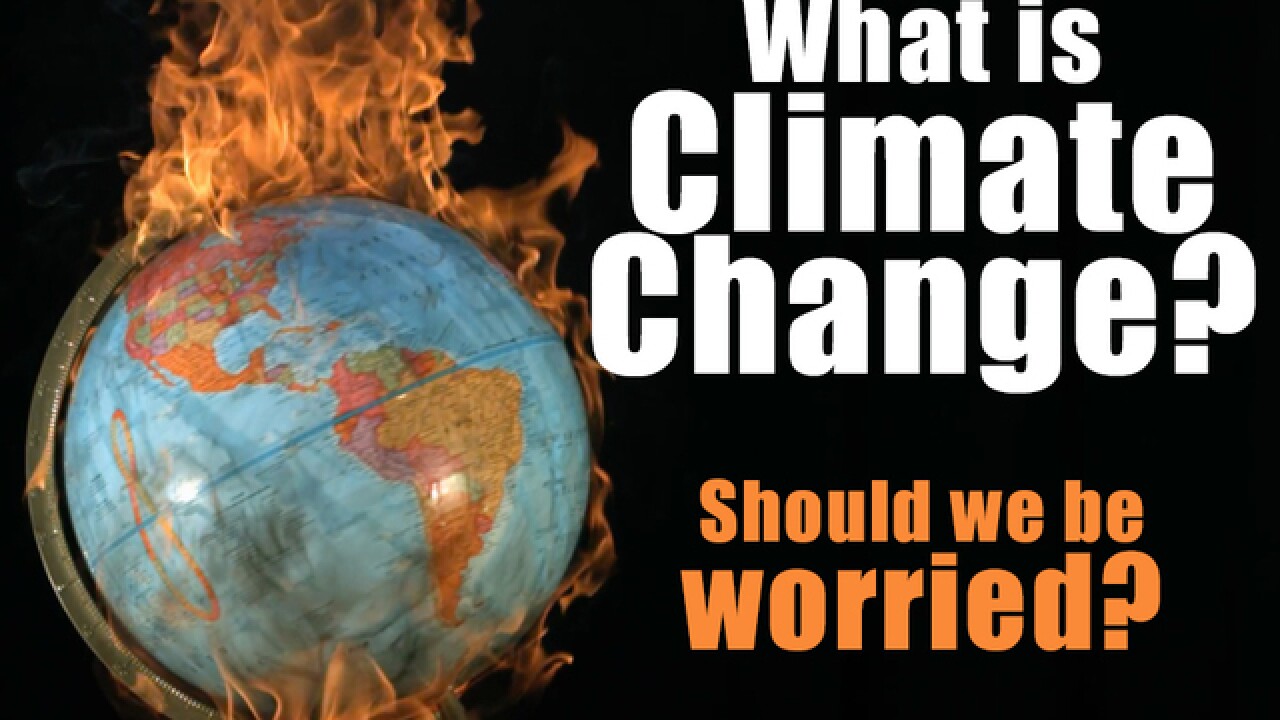 July 11 is World Population Day, a day created by the United Nations to raise awareness about global population issues.

The global population is roughly 7.4 billion.

As the population continues to grow, more people means more demand for fossil fuels like oil, gas and coal, all of which put more carbon  dioxide, a greenhouse gas, into the atmosphere.

According to the United Nations Population Fund, Earth's population grew from 1.6 billion in 1900 to almost seven and a half billion in a little more than 100 years, and at the same time, carbon dioxide emissions grew 12-fold.

The world population is expected to surpass nine billion by 2050, and that would mean much more carbon dioxide getting pumped into the atmosphere, warming the planet up even further.

Population experts believe the answer to slowing down population growth is educating and improving the health of women in developing nations, which ties into the theme for this year's World Population Day — "Investing in teenage girls."

The United Nations Population Fund hopes their program will encourage women to stay in school and get access to information about their health and reproductive rights to better shape their futures.