More Retailers Are Deciding To Close For Thanksgiving This Year 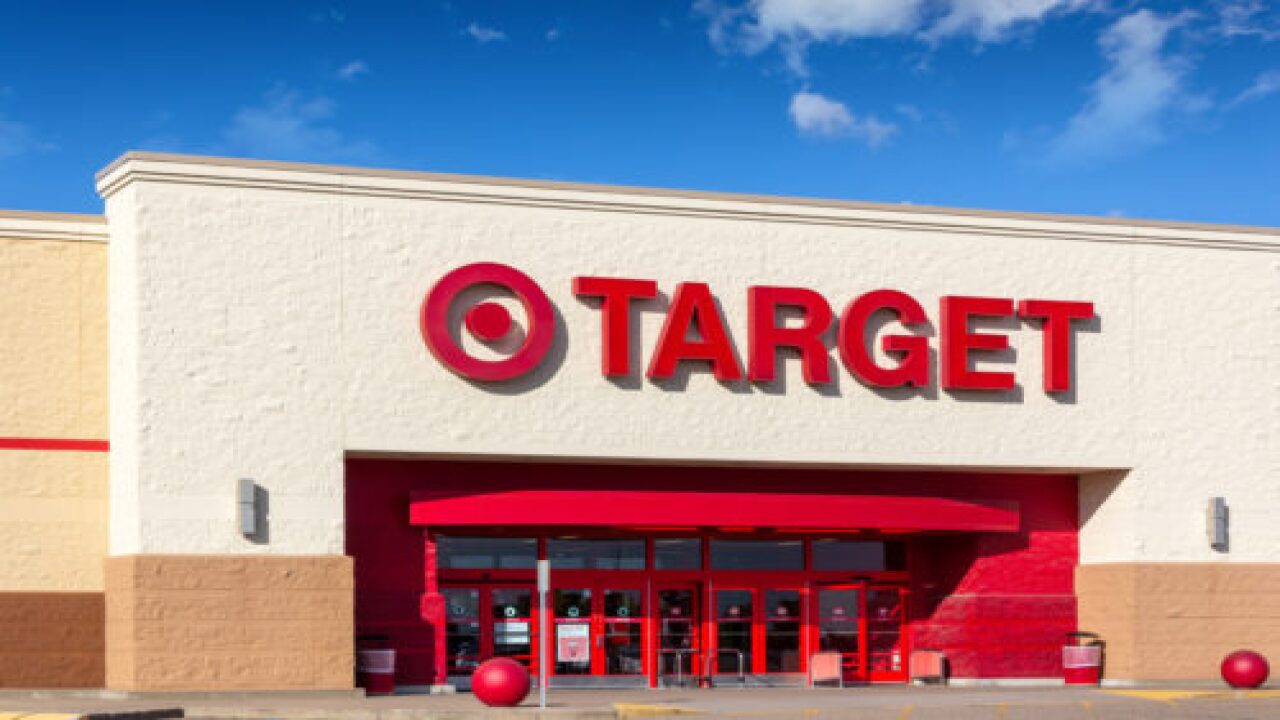 Black Friday as we know it didn’t exist until the late 1980s. Retailers began holding one-day sales on the Friday after Thanksgiving with enticing offers to lure shoppers who were ready to start Christmas shopping. But within the last decade, stores have begun opening on Turkey Day, tempting consumers to leave the turkey, stuffing and dirty dishes behind to find some bargains.

This year, several chain stores have announced that they will shutter their doors on Thanksgiving. The closures come in light of many retail employers being deemed essential workers, who have already labored throughout shutdowns and other changes brought on by the COVID-19 pandemic.

Also, many areas are still seeing rising coronavirus cases, and gathering crowds in such an environment must be carefully considered, according to the Centers for Disease Control and Prevention. This year, Thanksgiving will look different because of health concerns.

On July 21, Walmart announced that in addition to giving employees additional bonuses (their third special bonus of the year), both Walmart and Sam’s Club stores would be closed on November 26 so workers can spend the day with their loved ones. Here’s a tweet from the company, announcing the news.

For the third time this year, we’re showing our appreciation for associates by providing special cash bonuses totaling $428M. Walmart stores will also close Thanksgiving Day, so associates can spend the time with their friends and families. https://t.co/e56X2MFVXi pic.twitter.com/kMRpebw5K0

About a week later, Target announced its retail locations would close for Thanksgiving as well. It also announced last month that it would raise its starting wage to $15 per hour and give front-line workers in stores and distribution centers a recognition bonus.

Today we’re announcing that we’re permanently increasing our starting pay to $15 per hour for all U.S. team members starting July 5, plus additional benefits. Click for details: https://t.co/9GP02MMH4k Thanks, team! pic.twitter.com/C6jRDZ7SR6

Several other chain stores that are typically open have echoed this news with their own announcements, including the following.

As with Walmart and Target, Dick’s is offering bonuses to its workers.

It’s not clear at this point what hours on Black Friday will look like for some stores who are closing up shop on Thanksgiving. Target says it will open at 5 a.m. that day.

Plenty Of Time To Shop

The stores assure customers that there will still be time to shop and deals to be had. In the article announcing plans to close for Thanksgiving, Target stated that savings would start as early as October in stores and online.

“Historically, deal hunting and holiday shopping can mean crowded events, and this isn’t a year for crowds,” the retailer explained in the post on its website. “That’s why our biggest holiday deals will be available earlier than ever, so you can shop safely and conveniently without worrying about missing out on deals that usually come later in the season.”

So you can enjoy that extra slice of pie and relax on the couch without any guilt or FOMO. Then, wait for Black Friday to head out to stores or avoid the crowds altogether and shop online.