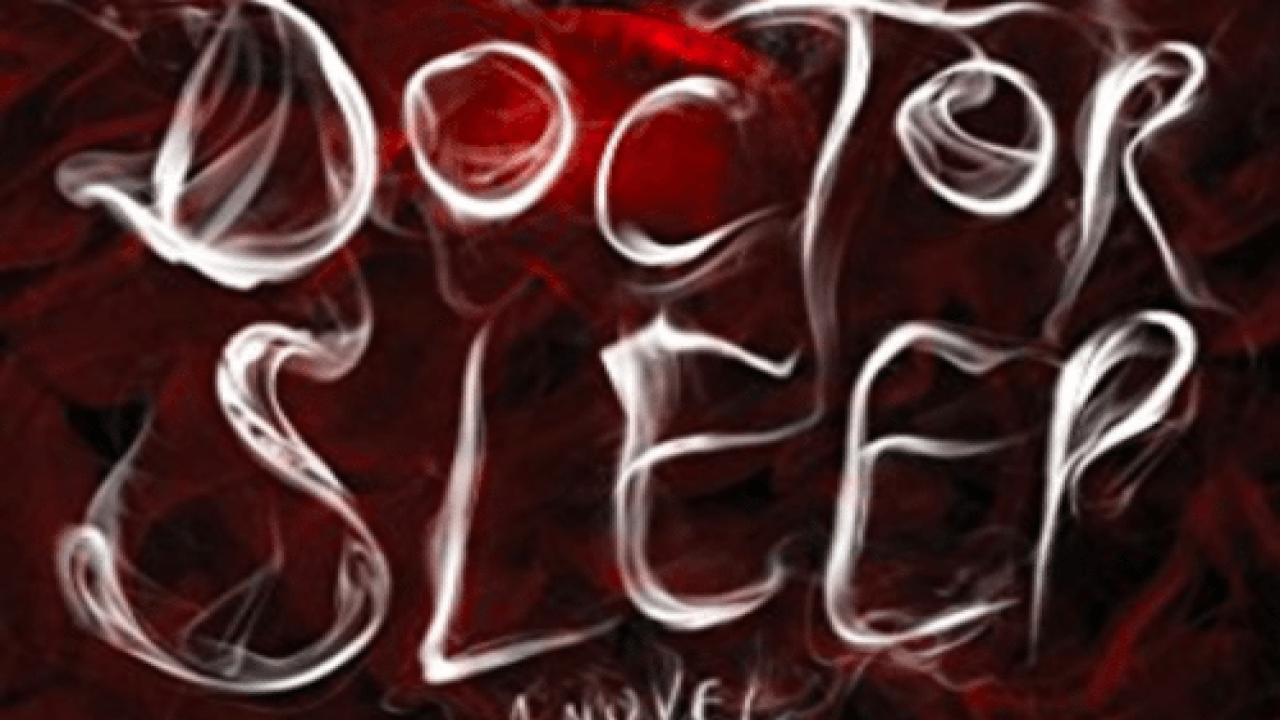 It’s been 39 years since the horror classic “The Shining” premiered, and now the terrifying film from 1980 is getting a sequel. “The Shining” is based on Stephen King’s 1977 novel by the same name, and he wrote a follow-up, “Doctor Sleep,” which was published in 2013. That book has now been adapted into a film as well, and the trailer for the thrilling movie is finally here.

“Doctor Sleep” catches up with Danny Torrance, who was a child in “The Shining,” as an adult. He now goes by “Dan” and uses his special psychic powers to predict when someone is about to die. Dan comforts them before they pass away, earning him the nickname “Doctor Sleep.”

When Dan (Ewan McGregor) meets Abra (Rebecca Ferguson), a young girl who shares the same special powers, he discovers The True Knot, a group of evil beings that seek to feed off their powers in a quest for immortality.

Check out the full creepy trailer in the clip below:

Yikes! “Doctor Sleep” is directed by Mike Flanagan (“Absentia, “Gerald’s Game”), who had the Overlook Hotel from “The Shining” rebuilt based on director Stanley Kubrick’s original blueprints.

King famously was not happy with Kubrick’s adaptation of “The Shining,” but he seems more optimistic about the film version of “Doctor Sleep.”

“My problem with Kubrick’s film was that it’s so cold,” King told Rolling Stone about his criticism of “The Shining.” “The reason I didn’t have any problem with this script [for ‘Doctor Sleep’] is they took some of Kubrick’s material and warmed it up.”

Although there are major differences between the novel and the movie version of “The Shining,” this sequel aims to combine them both.

“I speak for Mike [Flanagan] when I say we are dearly in love with both for different reasons,” producer Trevor Macy told Slash Film. “So our job is to thread the needle and take the best DNA for both of them and hopefully bring that to the audience today in a fun, engaging way.”