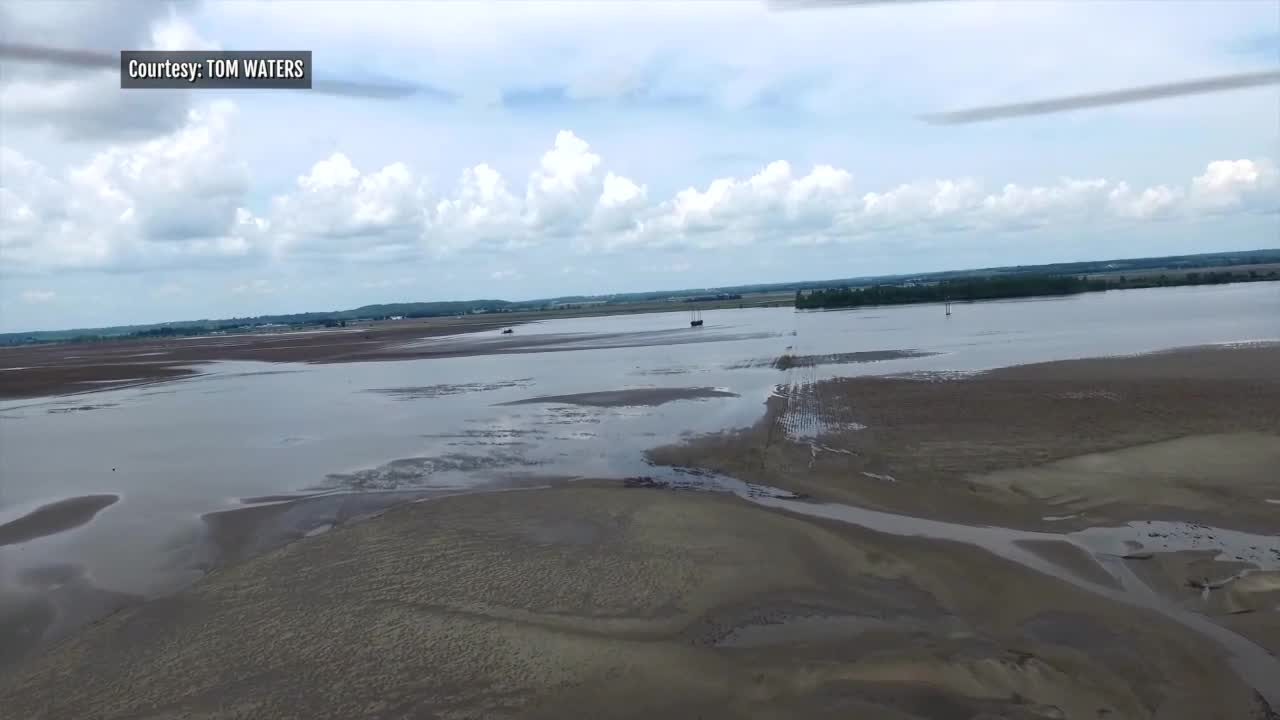 The Missouri River has been in a state of flood since March 2019. According to the National Weather Service, that's the longest it has ever been that way. 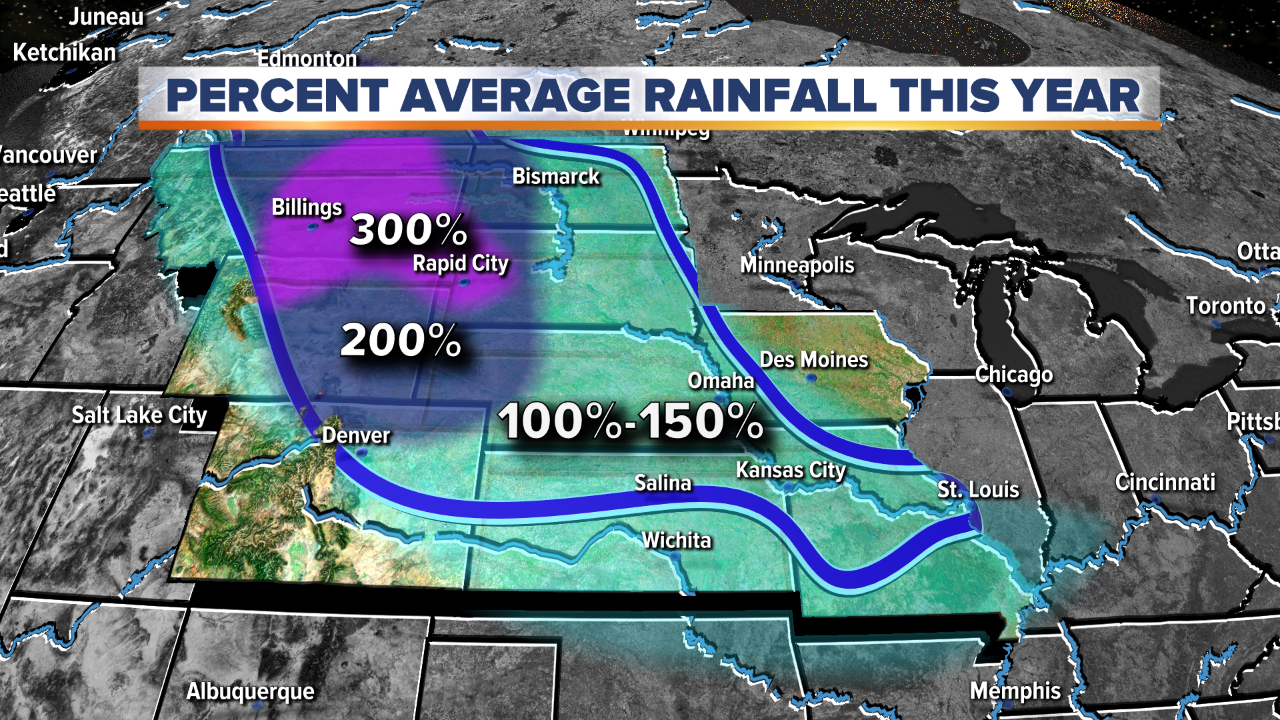 KANSAS CITY, Mo. — The Missouri River has been in a state of flood since March 2019. According to the National Weather Service, that's the longest it has ever been that way.

The amount of consecutive days the river has been flooded far exceeds the devastating flood years of 1993 and 2011.

This is due to the fact that there has been 200 percent to 300 percent of average precipitation throughout much of the Upper Missouri river basin. This includes an area from Montana to North and South Dakota to Nebraska.

There are 67 levees that are breached and/or in need of repair in the region.

This is an unprecedented situation according to Tom Waters, chairman of the Missouri Levee Association. That kind of river flooding is atypical going into the winter.

How will it resolve? Well, the there are best case and worst case scenarios.

The worst case scenario is that the high water does not get removed from the upper basin reservoirs by spring.

That would be across Montana and the Dakotas. If that situation is combined with a wet weather pattern during the winter into the spring of 2020, it will be right where it left off in 2019.

The damage is already done with the breached levees. So, continued high water will continue to flow on to the fields.

The best case scenario is for a drier pattern so that the high water can get removed from the upper Missouri River basin by Spring.

That would allow the Army Corps of Engineers to start work on the levees.

So, even in that scenario, significant work on the damaged levees will have to wait until the Spring of 2020.

Another issue with the winter flooding is ice.

There are two main problems with ice. One is that ice jams could form on the Missouri River, especially across the Northern Plains. That would cause major flooding due to the breached levees. The second issue is if ice floes from the river flow into the fields.

"It's just like a chainsaw going through a building," Waters said.

Since the fields have been flooded since the spring of 2019, farmers have not been able to assess the damage.

So, farmers along the river lost their 2018 crop that was stored in bins that got flooded, they lost their 2019 crop and now they may lose their 2020 crop.

The flooding is not only a major hardship for them, but the state of Missouri may lose some valuable revenue, which is a loss for the country as it results in a diminished supply of corn and soybeans.