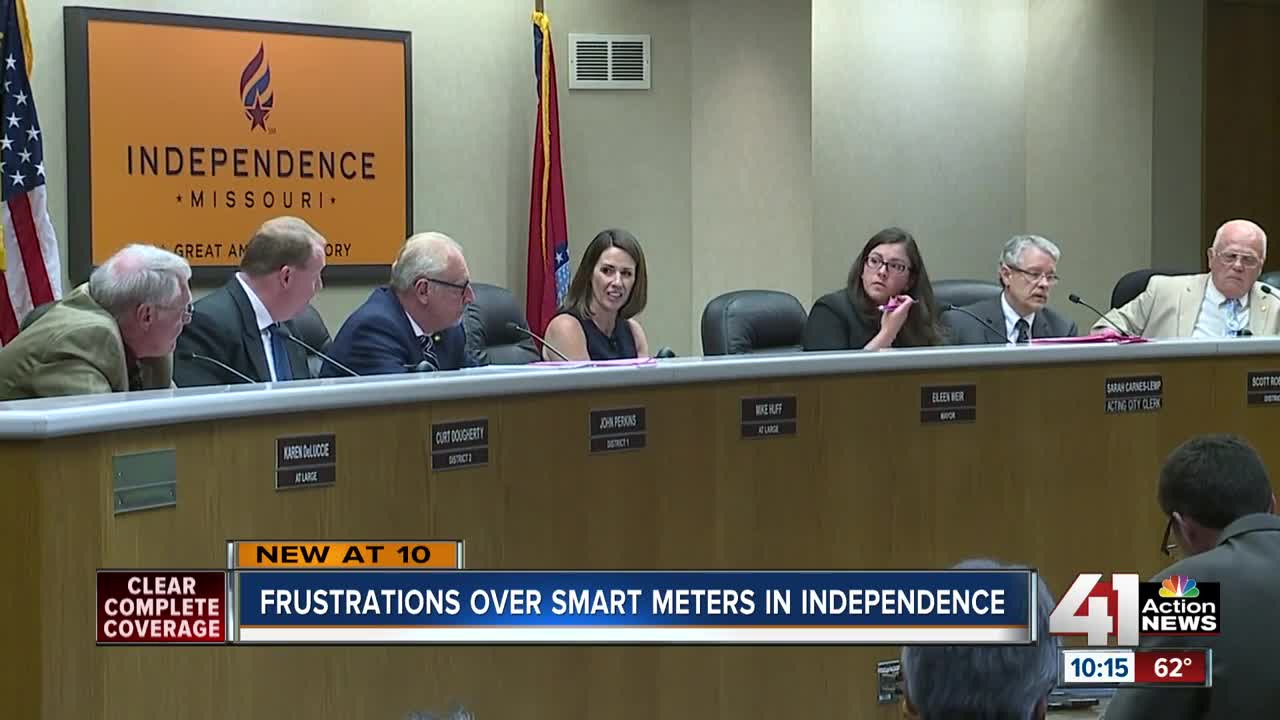 Nearly 6,000 people have signed a petition to keep smart meters out of Independence. 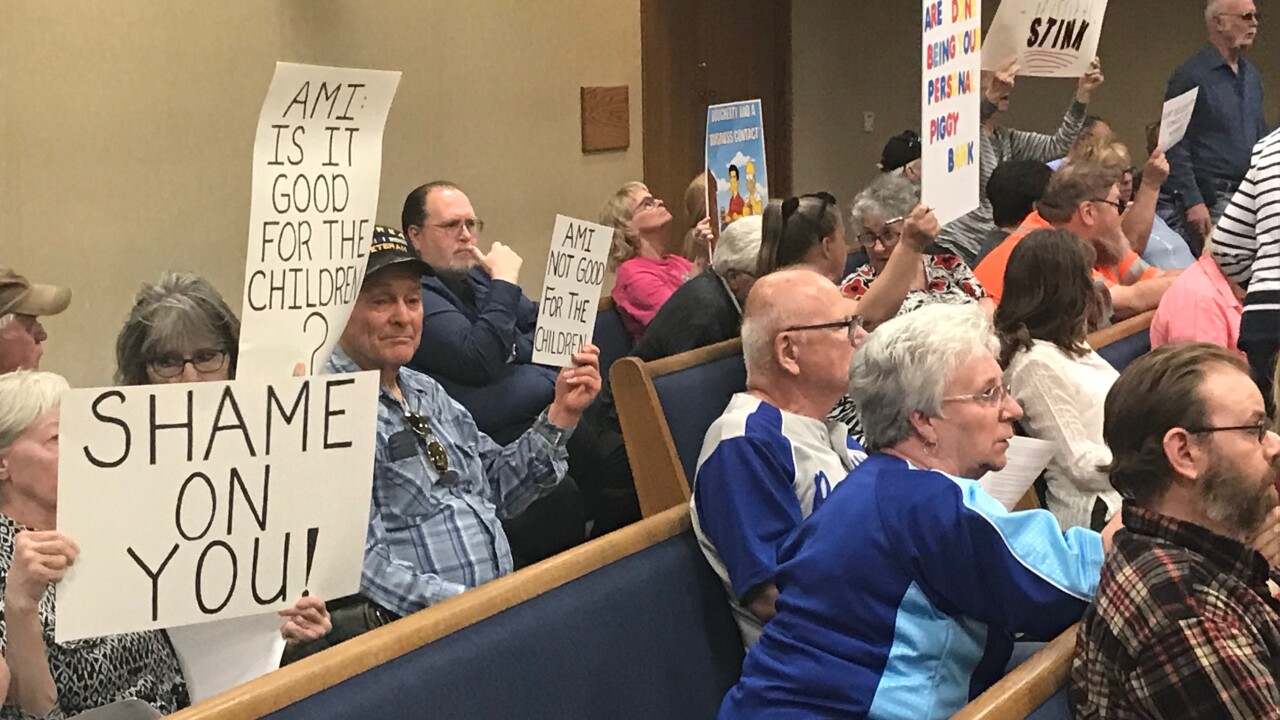 INDEPENDENCE, Mo. — Nearly 6,000 people have signed a petition to keep smart meters out of Independence.

The petition is now in the hands of the Jackson County Election Board.

The decision came just two weeks after the city council voted down AMI.

Prior to each city council meeting, the city releases an agenda that details what will be discussed.

In the case of the AMI vote, nothing was noted on the agenda.

"This is like the mockery of democracy," Huff said. "That should've been on the agenda. People should've known about it." It may have been legal but it wasn't ethical."

One week later, the city council agreed to put a hold on moving forward with the contract for smart meters, pending the outcome of the petition.

Young and her group needed to collect roughly 3,000 signatures in 30 days.

They collected nearly double the amount.

The Jackson County Election Board has has 30 days to verify the signatures are valid.

The city council can then adopt the initiative or choose to put it to a vote by placing it on a ballot.