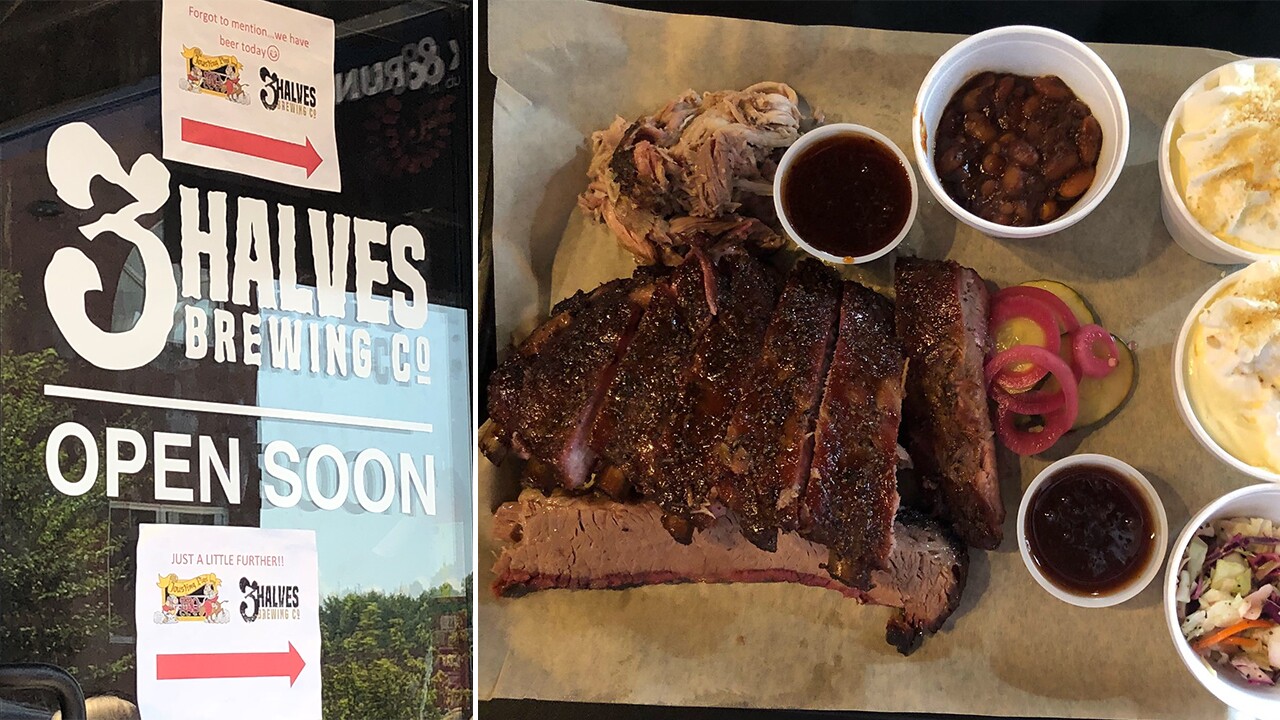 KANSAS CITY, Mo. — 3HALVES Brewing Co. and Jousting Pigs BBQ have made a home under one roof in Liberty, bringing craft brew and craft ‘que to the Northland.

Owner John Kennebeck, head brewer Rodney Beagle and Jousting Pigs co-owner John Atwell join co-hosts Lindsay Shively and Jill Silva in the 41 Action News podcast studio to talk about the new project that’s had a line out the door and around the block since before it officially opened.

Listen in the media player below, or download using your favorite podcast platform.