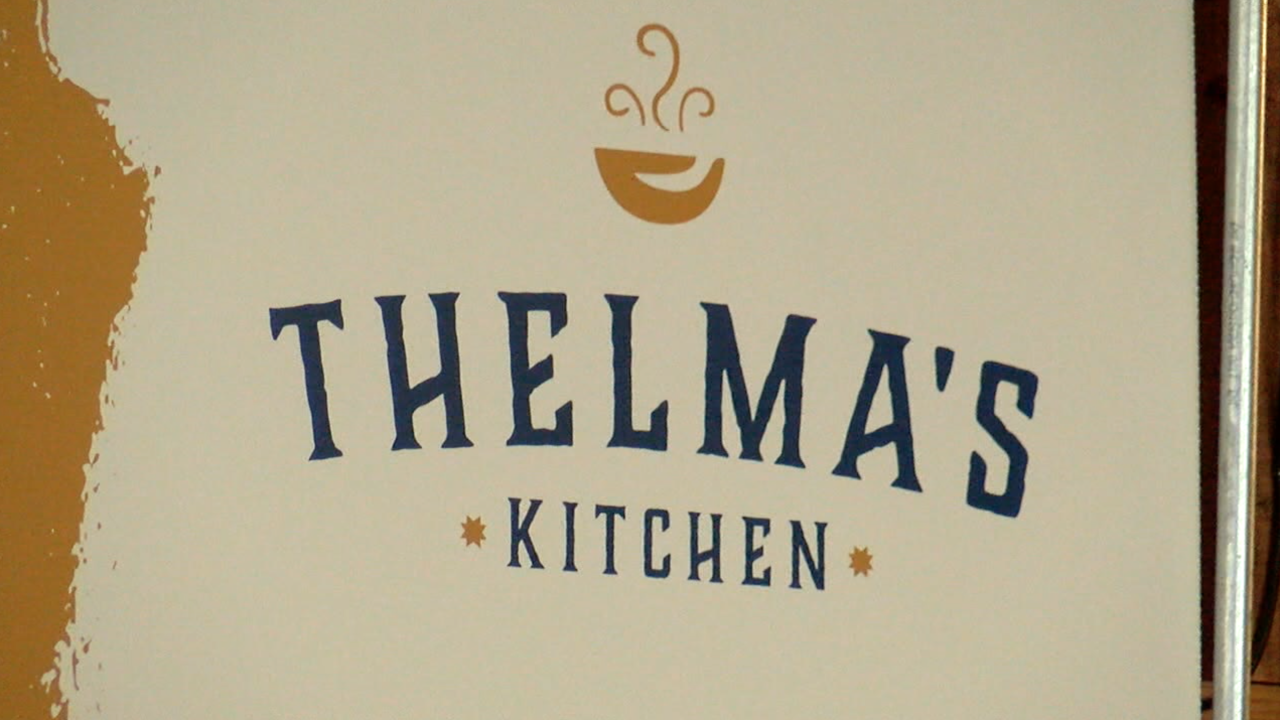 KANSAS CITY, Mo. — Two restaurants (one charitable, and one entrepreneurial), are striving to give Troost Avenue a healthful economic boost by feeding the community in more ways than one.

Both restaurants, Ruby Jean's Juicery and Thelma's Kitchen, are inspired by the women they're named for.

Ruby Jean's Owner Chris Goode said his grandmother's battle with Type 2 diabetes, which she ultimately passed away from when he was just 14 years-old, inspired his life's work. With his juicery, Goode said his mission is bringing healthy options to people who are underexposed to them.

Reconciliation Services Executive Director Father Justin Matthews is at the helm of Thelma's Kitchen, the first donate-what-you-can cafe in Kansas City, Missouri. Diners are encouraged to donate $7 or $10, depending on portion size. If someone can only donate $1, he said that's OK too. Thelma's also allows people to exchange volunteer time for a meal.

HIGHLIGHTS:
Father Justin Matthews, Reconciliation Services Executive Director
“The 'donate-what-you-can’ model really is important in the neighborhood that we’re in, especially in the time that we’re in on Troost, with all the development that’s happening. There are positive aspects of that development and then there are negative aspects of gentrification, and one of the things that’s most important is for us to continue to make place for everyone.”

“Everybody has a Ruby Jean in their family. I don’t care what color you are, how many zeroes you have in your bank account, where you live, none of it matters — there’s a Ruby Jean in everybody's family. There’s an aunt, a cousin, a sister — somebody that needs the message of ‘Hey, maybe I should be healthier.’”