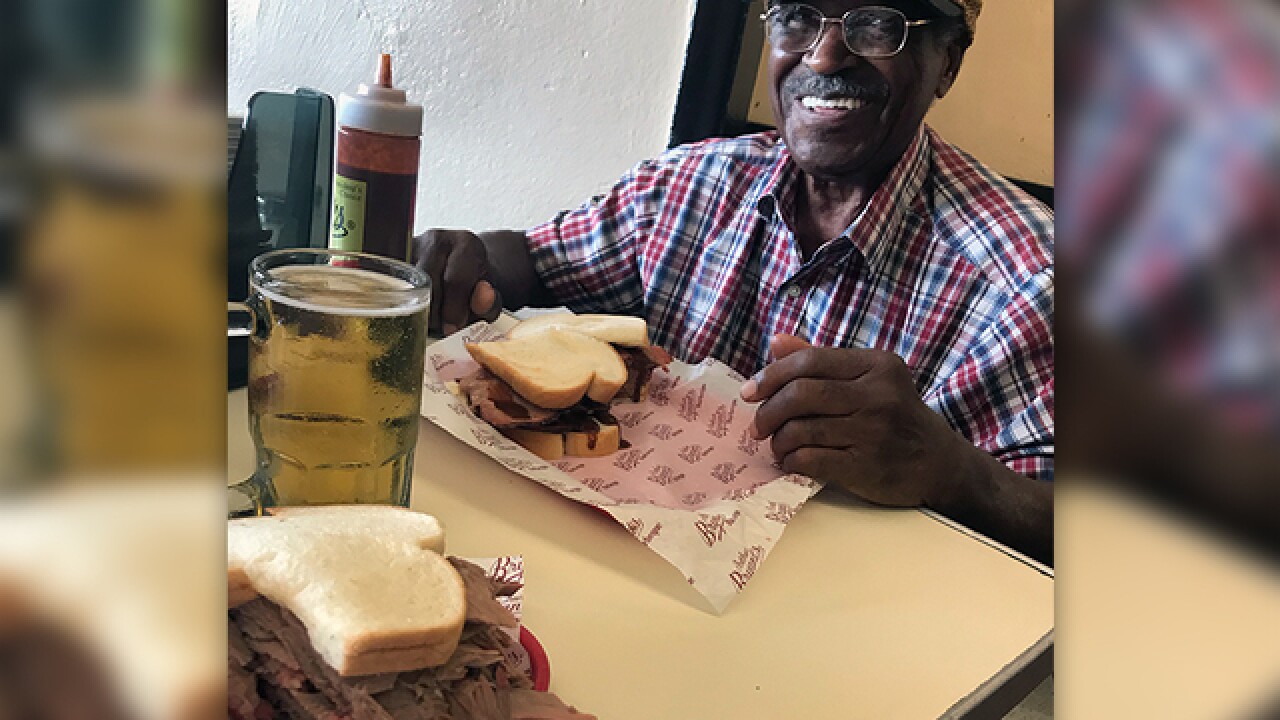 KANSAS CITY, Mo. — As a Kansas Citian, have you ever wondered what kind of methods our world-famous barbecue champions use to cook your favorite burnt ends, brisket, or perhaps ribs?

Maybe not, but it’s at the center of a *heated* debate — low and slow, or hot and fast?

On this episode of Chew Diligence, co-hosts Lindsay Shively and Jill Silva are joined by:

For years — decades, even — Kansas City-style barbecue has been known for its low-and-slow method of cooking, with pitmasters tending the meat all day and throughout the night to get that perfect signature tenderness.

But in a time where the demand for barbecue is going up, some are looking to hot-and-fast methods of cooking to speed the process, without sacrificing flavor or texture, and adding an element of char to the meat.

Chaney, 87, has spent decades of his life building the brick pits many Kansas City barbecue restaurants (such as Jack Stack) still rely on. Carpenter goes so far as to call Chaney “a true artist” and credits his pits for much of Jack Stack’s success. As a young man in 1957, Chaney co-built the original brick pit for Jack Fiorella. 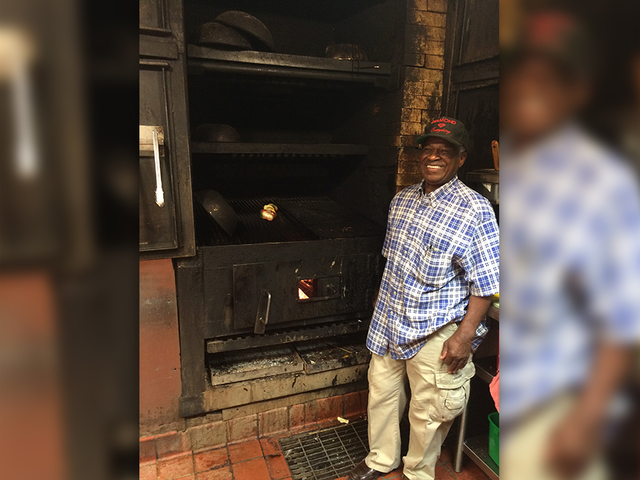 Magee has a different approach to barbecue that he says gets the job done just as well — and better. Magee uses Southern Pride smokers at Q39 to acquire a crusty char on his cuts while keeping the tenderness and smoky, woody flavor a brick pit might accomplish. This hot-and-fast option increases efficiency, Magee said, and ease of operation and maintenance. Magee, who doesn’t subscribe to the idea of a “seasoned” pit increasing the meat’s flavor, said one of the best things about his method is starting fresh each day with a sparkling-clean stainless steel smoker. Magee has competed in several competitions (and has the awards to prove it), including the elite Jack Daniels contest and the American Royal World Series of Barbecue. 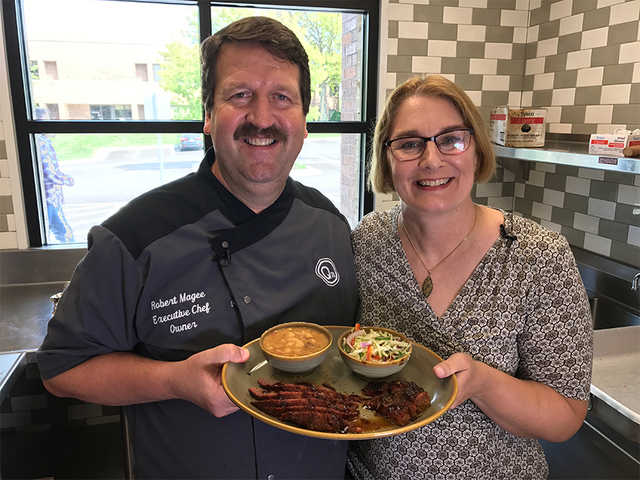 Chaney still works on the pits to this day. Even as he left the podcast studio at 41 Action News, he chatted with Jill about going to speak with someone who needs a brand new pit.

Episode 2: Women in the Food Industry

Bonus episode: 'How to American Royal'