Now, just a few blocks down the street, they are ready to move on.

"The community just wrapped their arms around us," Andrea said. 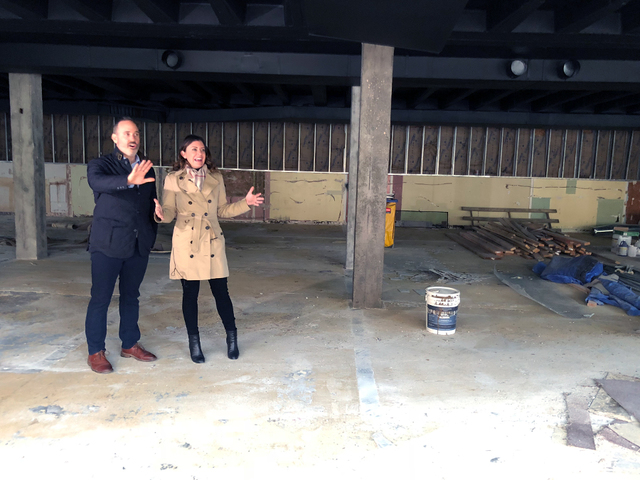 "We did have a lot of support and a lot of friends and community members come and stand roadside with us while we watched the fire happen," Christian said. "Yeah, it was a traumatic experience."

They gave 41 Action News a tour of their new space, remodeling the first floor of a building at 63rd Street and Holmes they say used to be full of cubicles. They plan to embrace the past, hoping to open on the two year anniversary of that fire and even include elements of fire in the design of the new restaurant.

It will be significantly bigger with about 200 seats. Their original restaurant had about 50. This time, the Josephs said they’re adding booths, private dining, a wine room, space for larger parties, and a patio. They'll also have lunch three days a week, happy hour every day, and a brand new menu. They will still focus on modern Italian food and said they were able to bring back their executive chef. 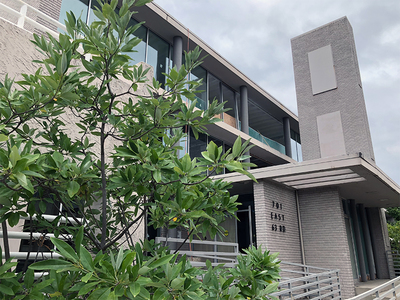 "We went through many different ideas on how to rebuild," Christian said. "We even went as far as to look at the Houston's space on the Plaza. We looked at that — didn't fit our needs."

Several businesses were affected when the fire tore through Plate’s original building in April 2017.

The owners of the building that housed the original restaurant said they are selling the building and hope to close on a sale this month.

The report from the investigation shows the case is closed but the cause of the fire remains undetermined.