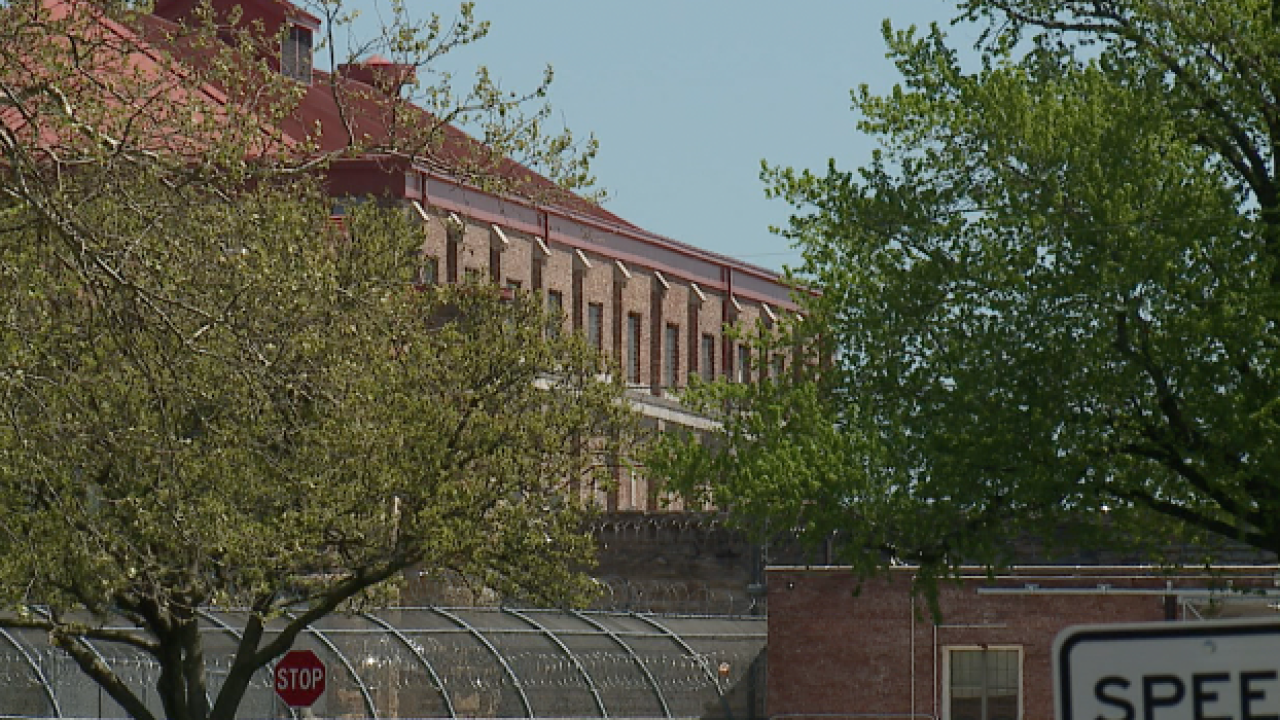 KANSAS CITY, Mo. — The Kansas Department of Corrections said Monday a third inmate at the Lansing Correctional Facility has died due to COVID-19 complications.

In a release, KDOC said the inmate, over the age of 50, had tested positive for the virus on May 1.

He was taken to Providence Medical Center in Kansas City, Kansas, where he died on May 4.

The inmate was serving an 85-month long sentence.

According to the Leavenworth County, Kansas, Health Department, 367 people have tested positive at the facility.