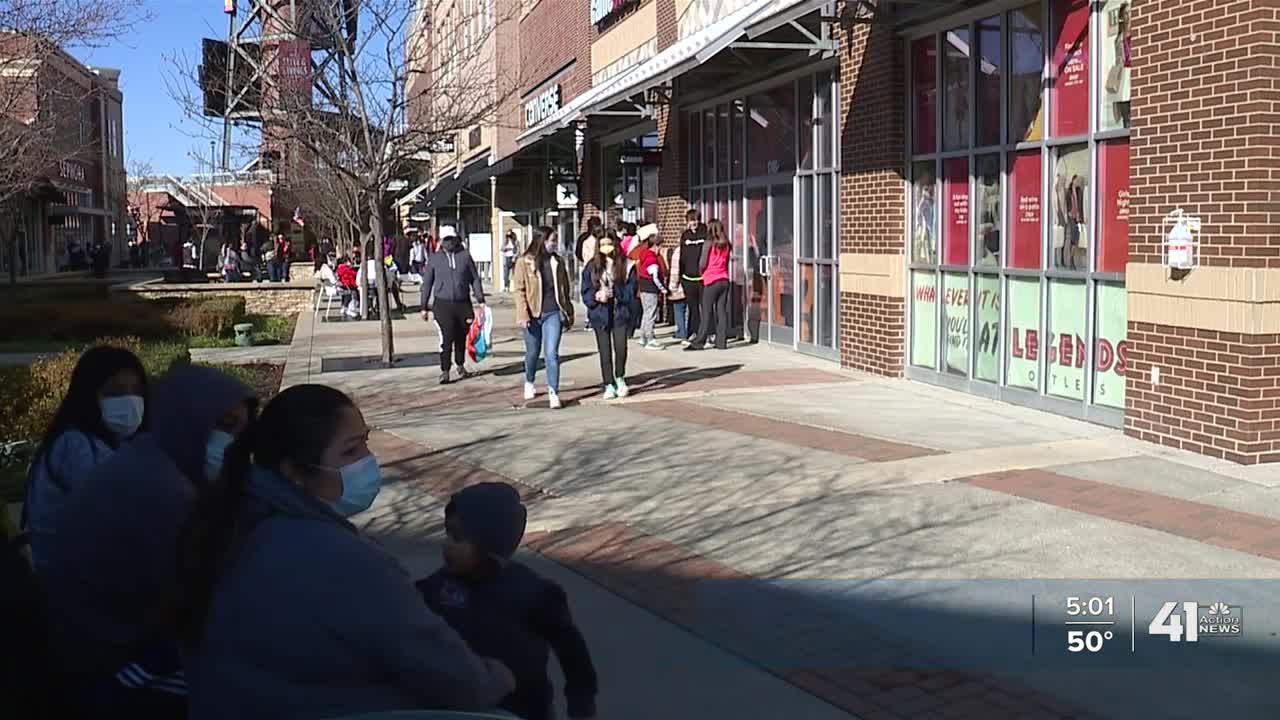 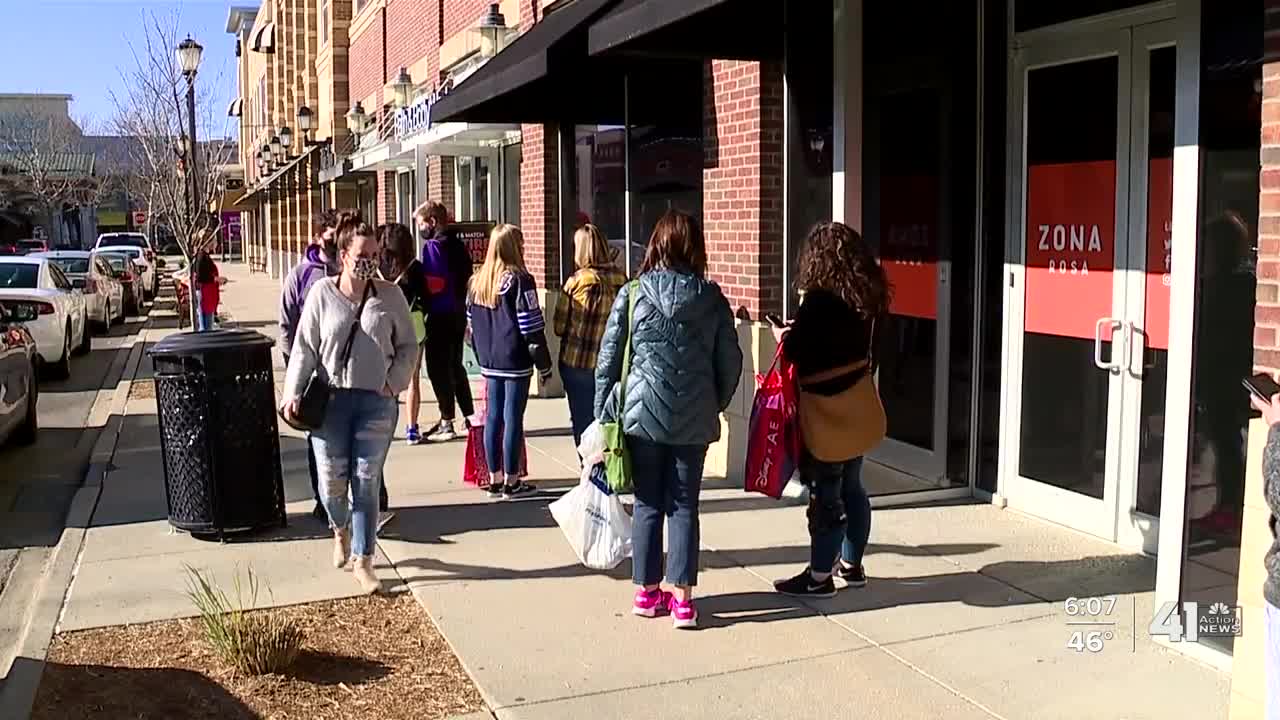 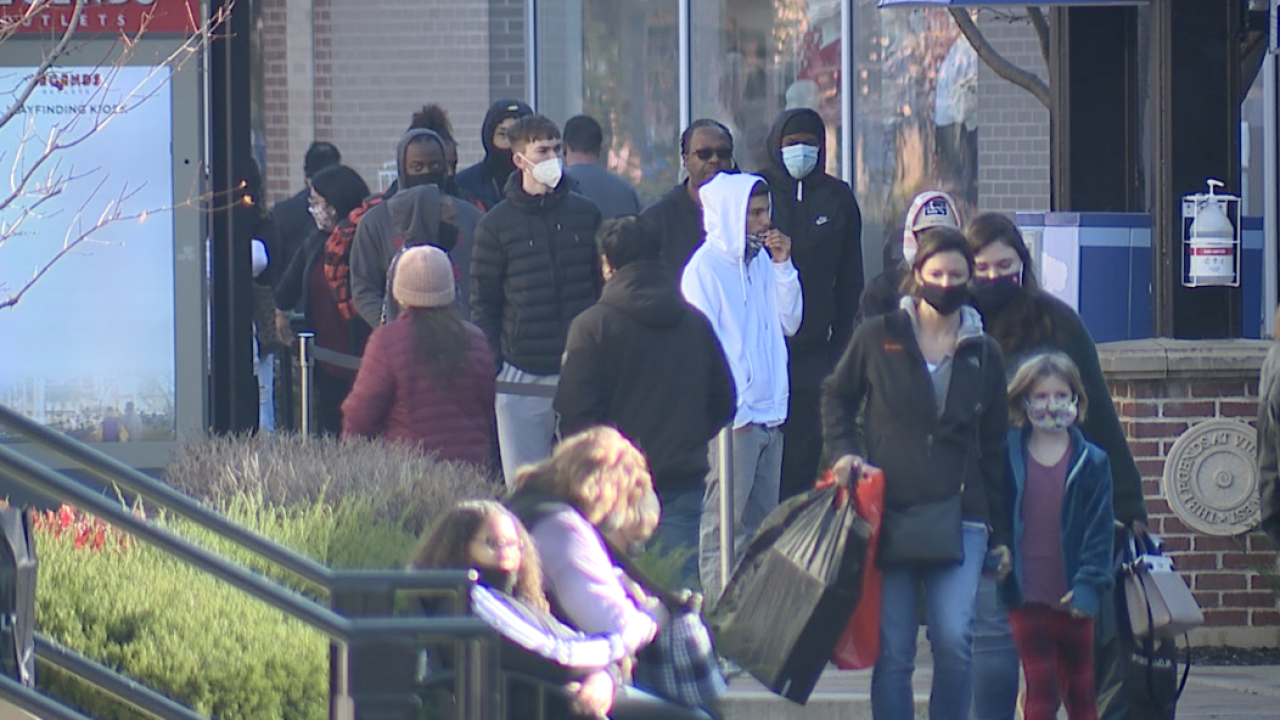 KANSAS CITY, Mo. — Shoppers across the Kansas City area keep the Black Friday holiday shopping tradition alive despite the COVID-19 pandemic, though it was a more subdued initial rush.

On the Country Club Plaza, traffic was steady but a bit lighter than years past.

“I was expecting more people, but the stores are not that crowded so we can walk in and out," shopper Miguel Enriquez said.

Lines at stores were not as long as many people opted to stay home or shop online.

“We were a little worried about it, but when the lines weren’t that bad, it made us more comfortable walking in the stores," shopper Rachel West said. "And they were pretty good about limiting at the door, like at Nike, how many people could go in."

More shoppers could be spotted at The Legends Outlets in Kansas City, Kansas, but there also was a sense of caution among those hunting for deals.

“We usually go shopping on Black Friday, but this year we were a little hesitant to do it," shopper Andrew Hudson said. "But my mom flew all the way from California to visit me here in Kansas City, so we wanted to keep the tradition going."

Many stores across Kansas City kicked off holiday sales earlier in the week to encourage people to shop earlier and avoid a rush of people on the day after Thanksgiving.

Shoppers around the area were required to wear a mask and social distance. Some retailers also dealt with capacity limitations based on emergency orders from local health departments.