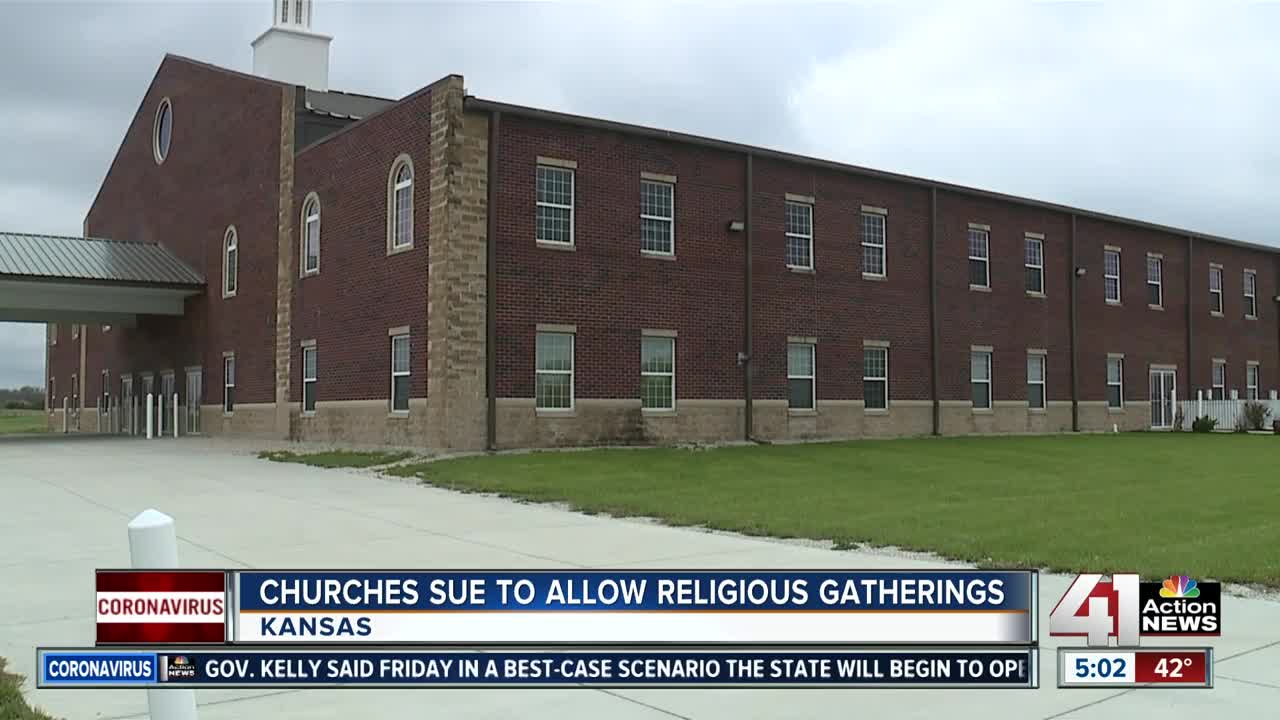 The fight over church services in Kansas is headed to federal court after two churches filed a lawsuit to allow religious gatherings during a stay-at-home order. 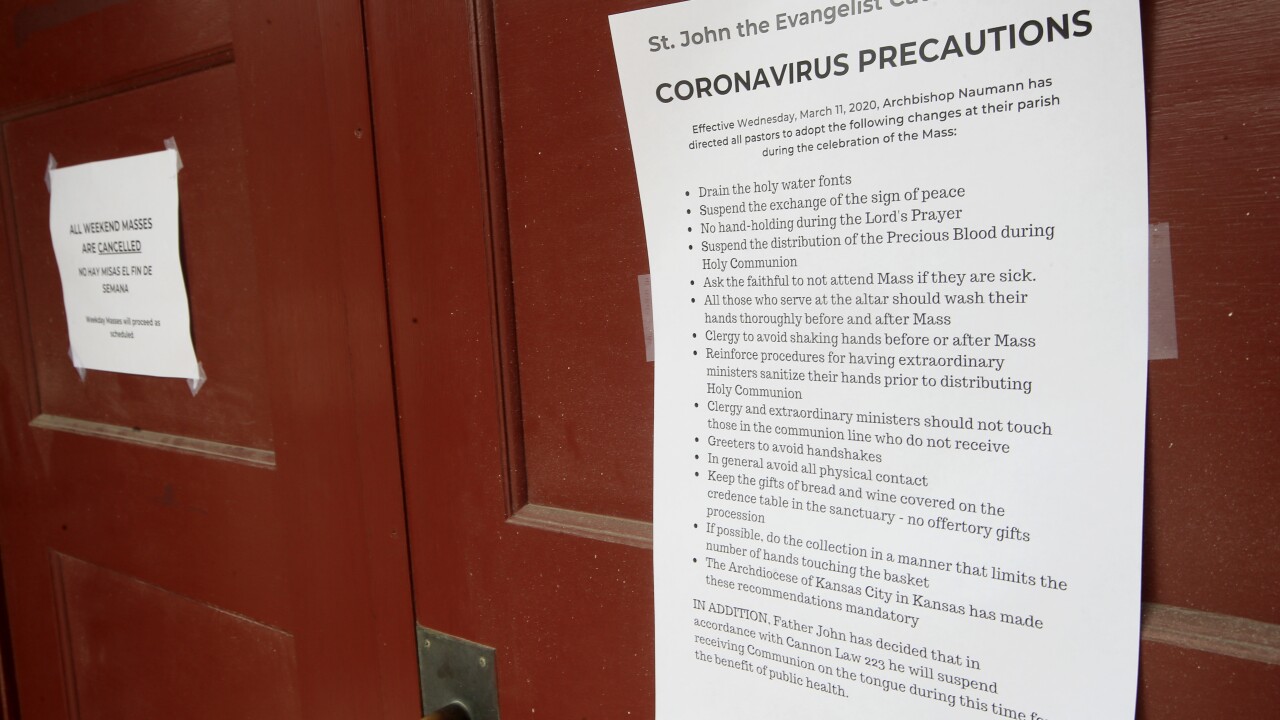 LAWRENCE, Kan. — The fight over restrictions on religious gatherings in Kansas has moved to federal court.

Gov. Laura Kelly signed Executive Order 20-18 on April 7, which prohibited gatherings of 10 or more people in churches and at funerals.

The Legislative Coordinating Council overturned the order April 8 only to have the Kansas Supreme Court rule that the council lacked the authority to do so on April 11, leaving the order in place for Easter Sunday.

Now, Kelly's executive order is being challenged again after First Baptist Church of Dodge City and Calvary Baptist Church of Junction City along filed suit Thursday in the U.S. District Court for Kansas with the aid of Alliance Defending Freedom.

The lawsuit claims that Kelly’s executive order violated their constitutional religious and free speech rights and that it infringes on the church’s right to free assembly.

His congregation continues to conduct in-person service, but it now takes place outside after the Douglas County Sheriff’s Office ordered the church to quit holding service inside.

"I’m glad that somebody is taking this thing to court, because there is no way she is legal is what she’s done,” Hanks said.

One of the main issues Hanks and other religious leaders have is they say the order targets them, but not other places such as restaurants, bars, libraries and shopping malls.

Kelly briefly talked about the lawsuit Friday: “This executive order had absolutely nothing to do with religious freedom. It had everything to do with protecting the health and safety of Kansans."

Park University Professor Matt Harris broke down the argument the churches' attorneys made in the complaint.

Those are far different grounds than lawsuit surrounding the Legislative Coordinating Committee, which allowed the order to remain in place on a technicality.

"This is going to be more on the merits, both in terms of there are harder issues at play (and) there is also a state law involving religious liberty," Harris said. "That’s also part of the suit, but it will also be part of the federal suit."

It’s unclear when the case will go to trial, but the order remains in effect until the court makes a ruling.