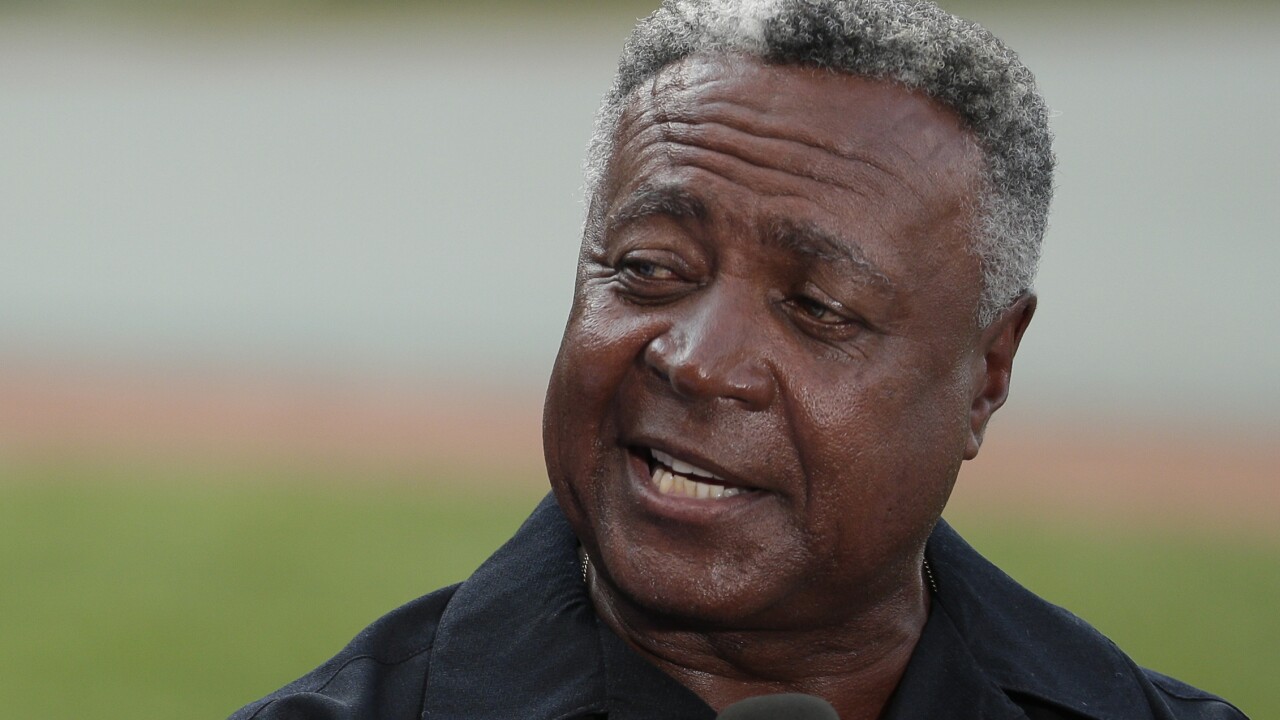 Jackson County legislators passed Ordinance 5352 — which authorized $314,395 in federal CARES Act funding “to provide for hazard pay for impacted County associates in the Corrections, Public Works, and Parks + Rec Departments, Environmental Health, and Sheriff’s and Medical Examiner’s Offices” — on a 6-0 vote at a June 3 meeting.

White said the payments are illegal under the Missouri Constitution as well as the Jackson County Charter in announcing his decision to override the ordinance, which was sponsored by Jackson County Legislature Chairwoman Theresa Galvin and Vice Chairman Dan Tarwater III.

A memo from Jackson County Counselor Bryan Covinsky addressed to White and dated June 2, one day before the legislature passed the ordinance, cautioned that the ordinance likely ran afoul of state constitutional provisions regarding permissible extra compensation for government employees.

Citing constitutional provisions and relevant case law, Covinsky wrote in the letter that “it is the opinion of the Office of the County Counselor that such hazard pay would constitute extra compensation after services have been performed, and is impermissible under Missouri law.”

Article III of the state constitution specifically prohibits “any county of municipal authority to grant any extra compensation, fee or allowance to a public officer, agent, servant or contractor after service has been rendered.”

Jackson County received nearly $123 million in CARES Act funding from the state to help with the COVID-19 pandemic response.

White, who has been charged with overseeing dispersal of the federal funds, said he isn’t opposed to hazard pay for front-line workers, but said the legislature can’t circumvent the law to make it happen.

“As the chief elected official of Jackson County, I have a responsibility to ensure the monies we received are used appropriately and that taxpayers are not on the hook for any reckless actions by elected officials,” he said in a statement. “I will continue, as I have in the past, to oppose any unlawful actions by the Legislature.”

He continued, “During this unprecedented time, I have witnessed the hard work and dedication of our front-line associates to provide uninterrupted essential services to our residents. They deserve to be rewarded, but we cannot offer and expect them to accept illegal compensation. They deserve better.”