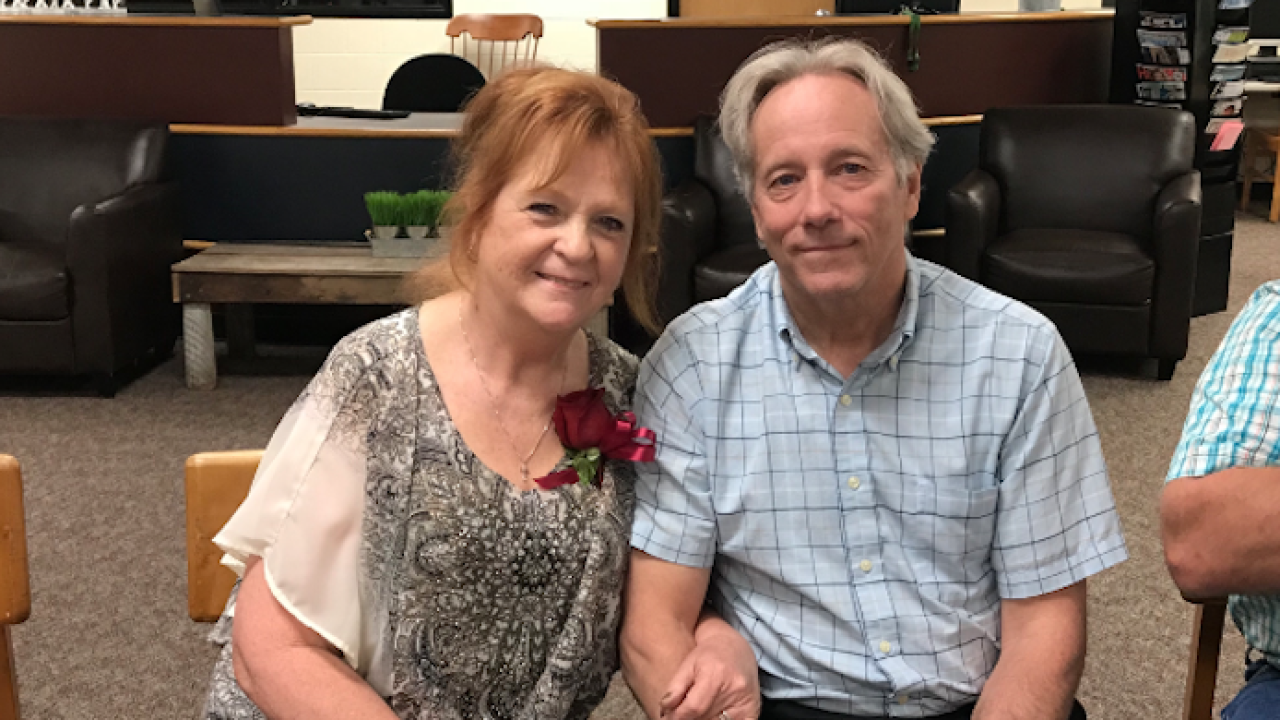 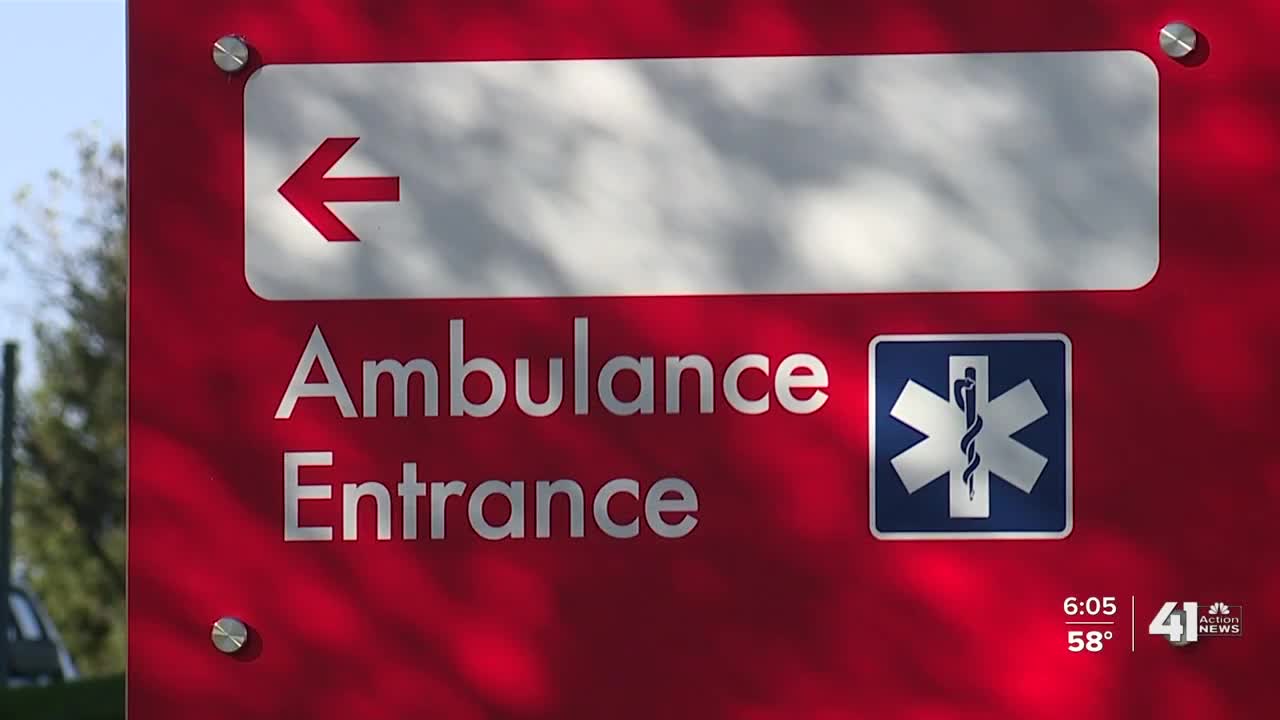 KANSAS CITY, Mo. — Connie Olmstead lives in Trenton, Missouri and tested positive for COVID-19 on Sept. 2, after being exposed to the virus through her husband.

She hopes sharing her story will shed light on how the virus impacts rural communities.

Lately, both Kansas and Missouri have seen a dramatic increase in cases, causing concern for rural health providers.

"The first few days I would have worked I did not feel bad enough to not do anything," Olmstead said.

Shortly after contracting the virus, her symptoms changed and began to worsen.

"I realized I was in trouble, I was nauseated I was vomiting, I had diarrhea I couldn’t eat or drink anything," she said.

She went to the emergency room at Wright Memorial Hospital in Trenton and found out many others also needed help.

"The ER was actually packed that night and I was in the ER waiting for an ambulance for about 6 hours," Olmstead said.

She was eventually transported to Saint Luke’s North Hospital for treatment to battle the virus. Olmstead's fever was rising and she felt very ill.

"It went through my mind that this might be it and so there were some times that I felt that I could have died," she said.

Her story highlights a problem with this virus when it infects rural communities who may not have the resources to deal with a spike in the virus.

"It is an issue, you know. Hedrick and Wright are both seeing increases in our census and trying to have the resources available to take care of the sicker patients is a concern," Wright Memorial Hospital Medical Director, Dr. Greg Miller said.

"People have just really aren’t doing the things that we know can be done easily simply safety to help prevent the spread," Miller said.

Olmstead recovered from the virus and is resting at home but wants people to take precautions.

"Wear the masks, stay home, stay away from crowds, that’s what I would like to see," she said.