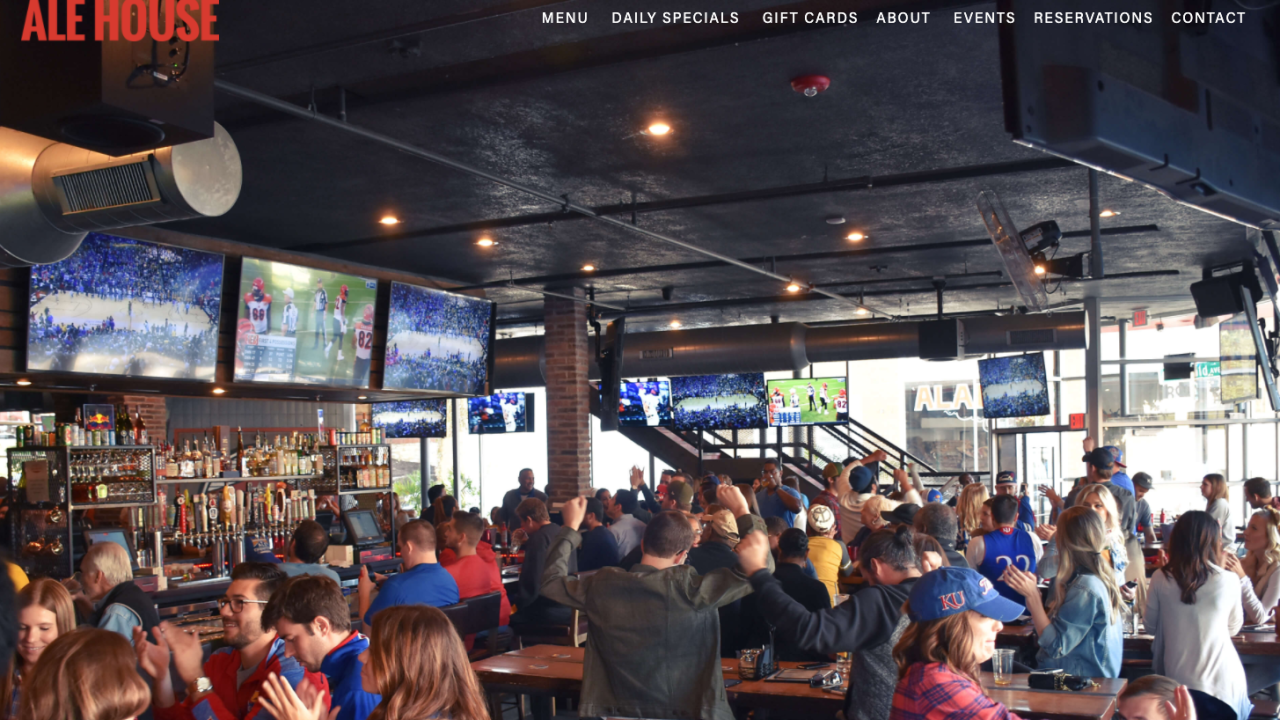 KANSAS CITY, Mo. — At least seven employees and two patrons at a Westport bar have tested positive within the last month for COVID-19, according to the Kansas City, Missouri, Health Department.

The health department announced Friday evening that it has been investigating an outbreak at the Westport Ale House, 4128 Broadway Blvd., since Wednesday after receiving complaints about mask and capacity violations.

Management at Westport Ale House initially told investigators that only two employees had tested positive, but the KCMO Health Department said at least seven employees have been found to have tested positive — the first on Aug. 19.

Only two of the seven cases have been investigated, because most of the employees have failed to return phone calls and voicemails.

It’s unclear, as a result, if those employees continued to work after being exposed but while awaiting test results, when they could have been transmitting the coronavirus.

Westport Ale House said in a statement to media that as soon as management was made aware of possible COVID-19 symptoms, the entire staff "was required and reimbursed for immediate testing."

"Some additional staff members subsequently tested positive," according to the statement. "At no time was a staff member allowed to return to work without a negative test result."

The business also "underwent extensive, hospital-grade cleaning by a professional cleaning company," according to the statement.

A separate investigation revealed that two Westport Ale House patrons with COVID-19 visited the bar on Aug. 29 with seven colleagues from out of town.

Westport Ale House said in its statement that staff members have not tested positive since Aug. 17.

Investigators also ask anyone who visited Westport Ale House from Aug. 18 to Sept. 11 to self-quarantine for 14 days and call the health department at 816-513-6152 in the event you develop symptoms or test positive for COVID-19.