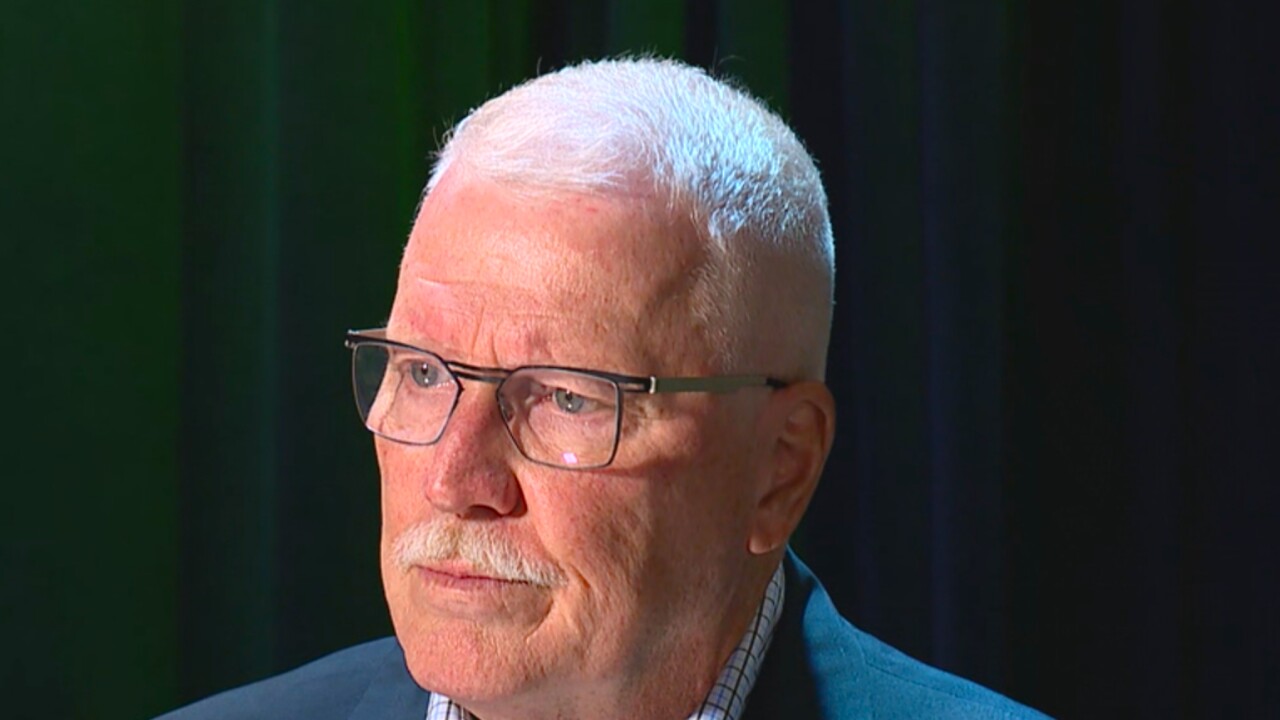 Copyright 2020 Scripps Media, Inc. All rights reserved. This material may not be published, broadcast, rewritten, or redistributed.
KSHB-TV
Kansas Department of Health and Environment Secretary Dr. Lee Norman gives an interview on July 27, 2020.

KANSAS CITY, Mo. — Kansas counties with mask mandates in place have seen a decrease in COVID-19 cases, according to the Kansas Department of Health and Environment.

KDHE Secretary Dr. Lee Norman discussed the state-wide mask guidance issued by Governor Laura Kelly in late June during a Wednesday briefing. Enforcement was left up to individual counties after the Kansas legislature moved to limit the governor's emergency powers in June.

According to Norman, 15 counties in Kansas decided to follow the governor's executive, while 90 other counties opted to make face masks a recommendation only.

“What we've seen through this is that in the counties with no mask mandate there's no decrease in the number of cases per capita,” Norman said. “All the improvement in the case development comes from those counties wearing masks."

Norman also took the time to address schools in Kansas playing fall sports, indicating that he’s not very optimistic about the seasons being completed.

“I think it’s very unlikely to be successful,” he said.

Norman pointed to the struggles professional sports, like Major League Baseball, have had staying on the field in recent weeks amid outbreaks of the virus among teams, including the Miami Marlins and St. Louis Cardinals.

“I don’t have a crystal ball, but I think it’s going to be a problem,” Norman said.

KDHE has also begun interviewing patients who recovered from COVID-19. Norman said he is concerned about patients who’ve had prolonged symptoms after while recovering from the virus.

“This serves to me as humbling, in many regards, and as a reminder that we still know very little about this disease and its impact on the body,” Norman said.