Having trouble applying for unemployment? KS Dept. of Labor says answers are on the way 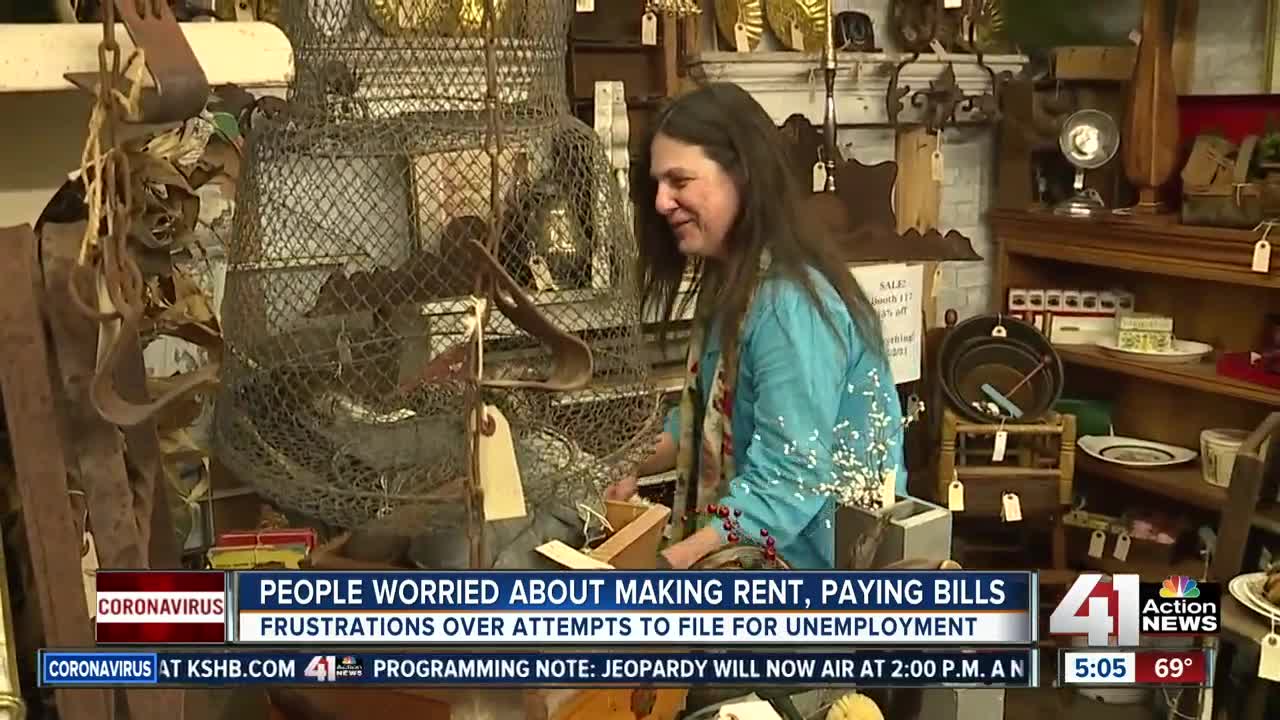 Many people are trying to file for unemployment, but are coming across specific issues even when they apply online. 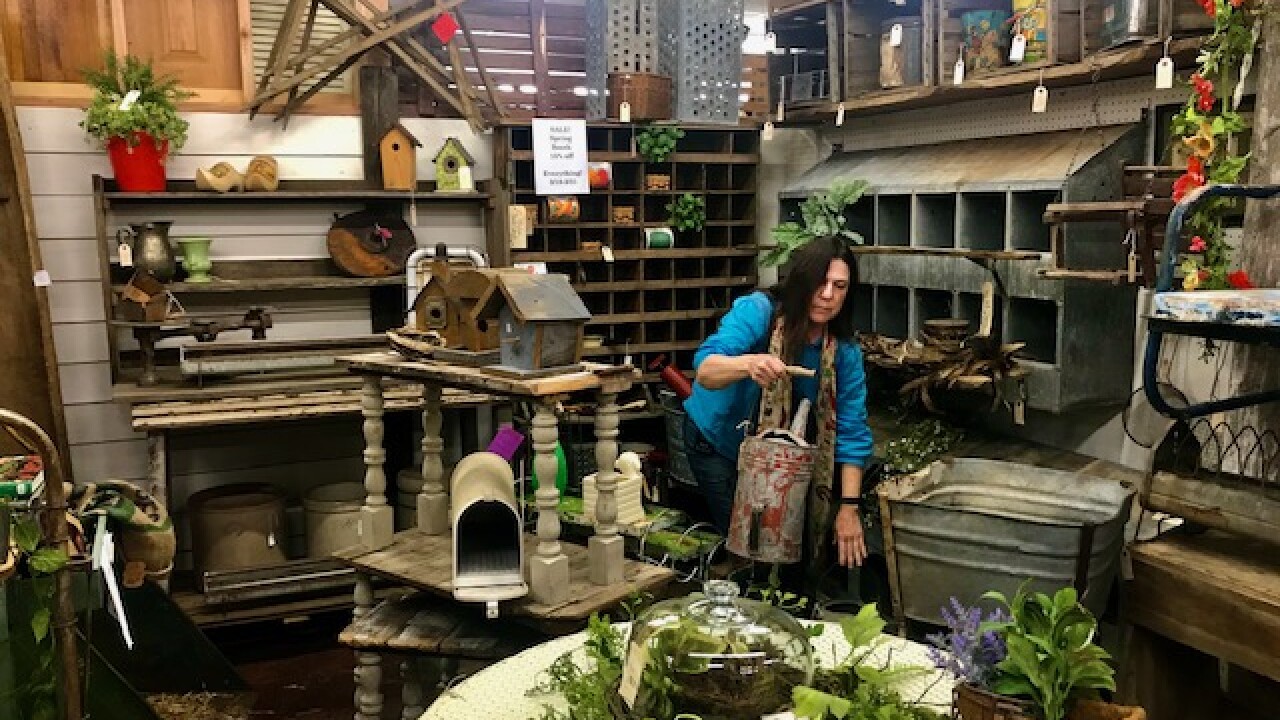 OLATHE, Kan. — It's almost the first of the month and everyone knows what that means: rent and bills are due.

The uncertainty brought about by coronavirus has many workers wondering how long the money they have will last, so they are filing for unemployment.

Kathy King has three vintage booths at Sentimental Journey Marketplace in Olathe. Business was really good, but she said the gathering limits and stay-at-home orders due to COVID-19 hit her hard out of nowhere.

"This is basically my income, my family's income. My husband has a startup also, so we're seeing the effects," King said.

The owner of Sentimental Journey Marketplace, Tracy Terrell, said rent is paid up through April, but wonders what will happen after that.

Terrell has 93 vendors in the store who rent out spaces for their merchandise. Rent runs anywhere from $100 to a few hundred dollars a month, depending on how many booths a vendor has. She uses that money to pay utilities and rent on the building.

"I got to where you have to enter your employment and none of it really made sense for my situation. I tried calling. I got constant busy signals," King said.

It was only last week that a new federal stimulus package was approved that now allows self-employed people to file for benefits. King said the website hasn't been updated since.

41 Action News has received a number of calls from other viewers with specific questions about how to apply.

One man said the unemployment website flagged his application when he answered that he'd worked in another state (Missouri) in the last 18 months. He's in the hotel industry and just started a new job in Kansas about six months ago. After he filled in his information, the website told him he'd have to talk to someone in person based on his answers.

However, it's extremely difficult to get anyone on the phone.

Another person complained that he wanted to edit an important part of his unemployment application, but the website doesn't allow you to do that. He needed more guidance, but again, the phone lines are seemingly always busy.

When you call the Kansas Department of Labor phone number, an automated message tells you that most employees are out of the office and won't be back until April 6.

A Department of Labor spokesperson told 41 Action News that call center employees are considered essential and are working overtime to answer calls.

The spokesperson said they are also waiting for federal guidance to update their information.

"This isn't just a spike in the numbers, it is unprecedented in response," said Kansas Gov. Laura Kelly in a Tuesday news conference. "We've doubled our capacity at our call centers, employees are working extended hours and we're working to add additional phone lines. We are also in the process of moving employees from other agencies to help in this effort."

As of Sunday, Kelly said the state Department of Labor received 60,000 unemployment claims. The week before, the department received nearly 24,000. This time last year, the department had received just 1,517 claims.

The team at Sentimental Journey is hoping to ramp up online sales and curbside pick-ups to make it through.