Health experts warn that using hand sanitizer while handling fireworks over the Fourth of July could be dangerous. 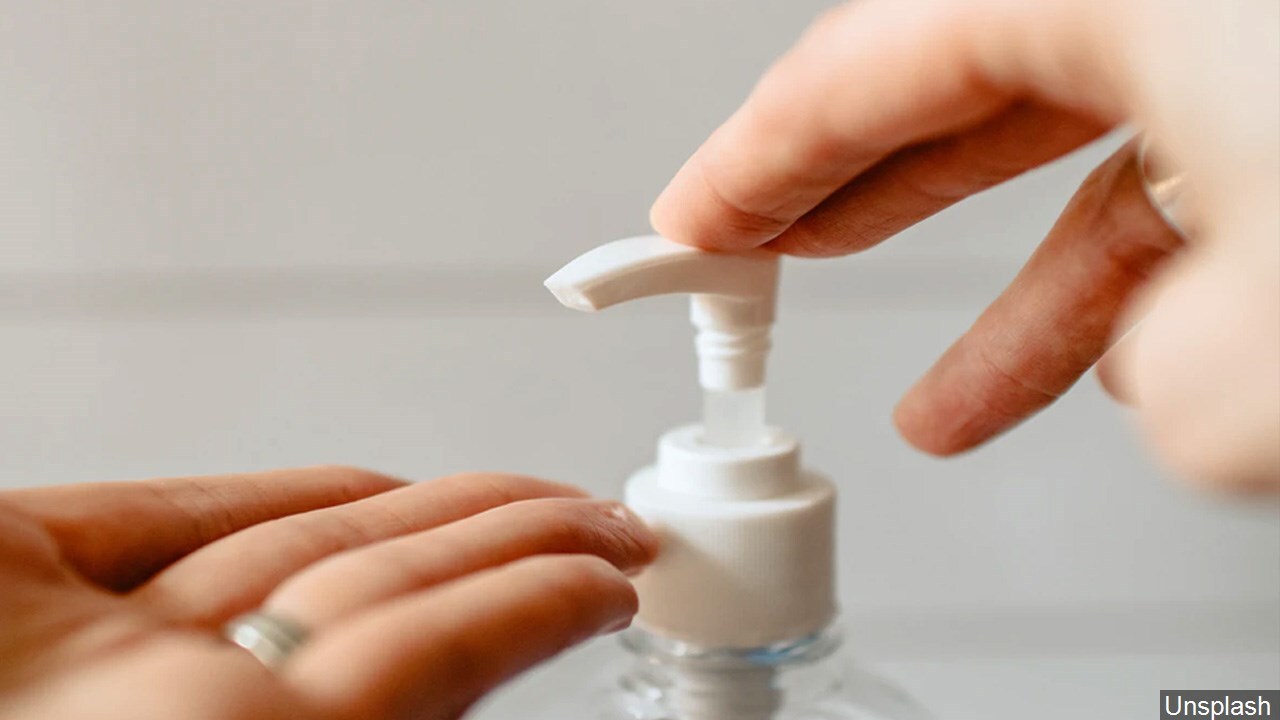 KANSAS CITY, Mo. — Playing with or lighting fireworks after using hand sanitizer could lead to injury, according to one Kansas City area health expert.

"If they have hand sanitizer on and then play with fire or they are like lighting the fireworks, I think they could have a high risk of having a burn injury just from just not directly fireworks, but hand sanitizer being very flammable," said Dr. Dhaval Bhavsar, medical director of the University of Kansas Medical System's Burnett Burn Center.

The disinfectant is made up of 60% to 70% of alcohol and can be more if made at home. Doctors said it takes at least 30 seconds for it to evaporate, but the alcohol remains on hands.

"It can be a third degree burn because alcohol is potent and flammable," Bhavsar said.

With many fireworks shows canceled in the metro due to the coronavirus pandemic, Bhavar said that increases the chance that families will have their own fireworks.

However, fireworks are illegal in many metro cities and counties, including Overland Park. Jason Rhodes, of the Overland Park Fire Department, said that there have been instances where fireworks have were set off and caught a neighbor's house on fire.

"That person was written up for illegal fireworks," Rhodes said, "and then guess who the insurance company comes for for the damages?"

For those who want to shoot off fireworks legally while keeping their hands clean, Bhavsar suggested washing hands with soap rather than using sanitizer.

"If you use alcohol based sanitizer, wait at least five minutes and make sure you rub your hands clean and there is no residue of alcohol on," Bhavsar said.