Kansas contracts with Accenture to shore up unemployment system 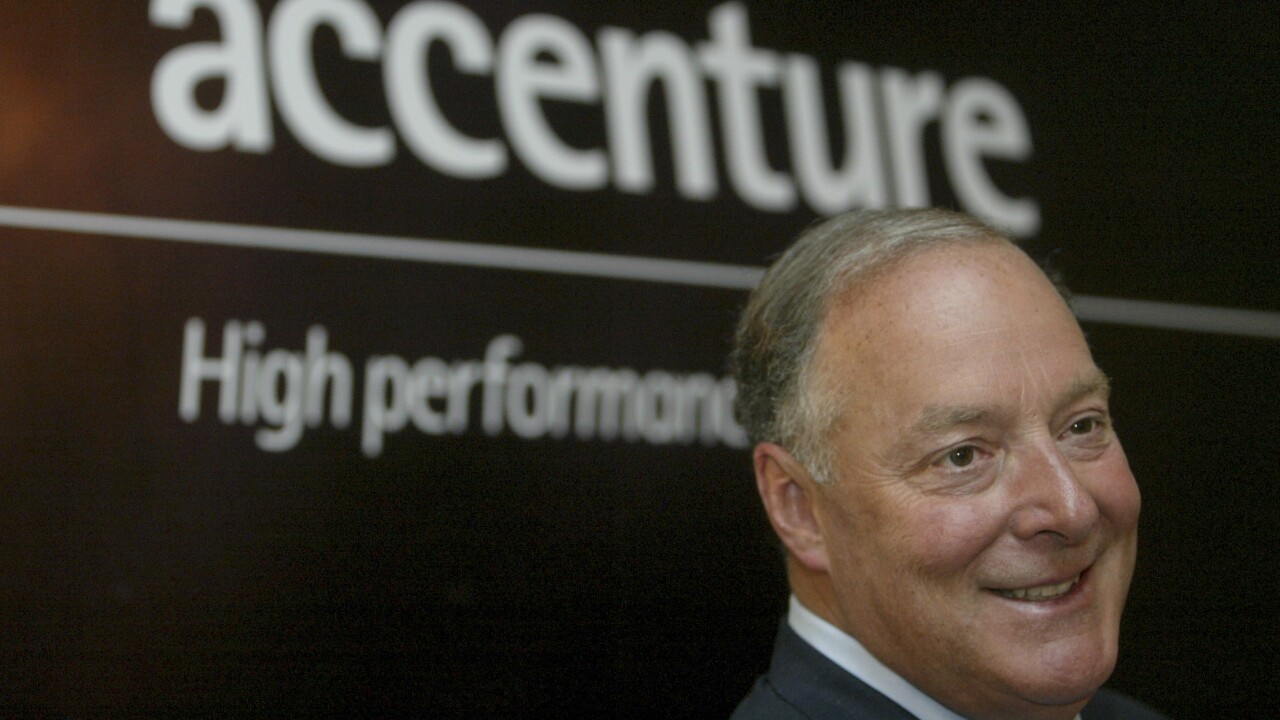 KANSAS CITY, Mo. — Kansas has contracted with Accenture to shore up its struggling unemployment system, which has floundered in response to the COVID-19 pandemic as claims soared.

Gov. Laura Kelly’s office announced Monday that Accenture, a global business and technology consulting firm based in Ireland, would “work with the Kansas Department of Labor to provide operational and technological assessments and improvements” related to fulfilling unemployment claims.

“I am pleased to announce that Accenture will be assisting the Kansas Department of Labor to improve response times for Kansans who need help and to revamp our systems, so we can mitigate the technical issues we have been experiencing the past several months due the unprecedented high volume of claims,” Kelly said in a statement announcing the partnership.

Accenture will help the state’s Labor Department optimize the claims and claims-handling processes, including call center operations, as well as make recommendations for technological improvements.

Delia Garcia resigned last week as secretary for the Kansas Department of Labor after many unemployment recipients complained that the state deposited too much money from unemployment claims then clawed it back, which left hundreds of people with overdraft fees from their banks.

The state struggled with unemployment claims from the beginning of the pandemic as mass layoffs surged unemployment roles in Kansas and across the country.

Kansas had major issues with its online claims system and was overwhelmed by the volume of calls from residents needing help with claims.

Kansas also struggled to implement various CARES Act programs, including a $600 weekly payment from the federal government for those unemployed due to the pandemic.

Accenture already has worked with several other states, including Michigan and Texas, to help resolve unemployment issues.

“Accenture will immediately begin a first phase of the review and initial options for actionable steps, followed by additional data gathering, analysis and ongoing recommendations for the duration of their work,” Kelly’s office said in a release.