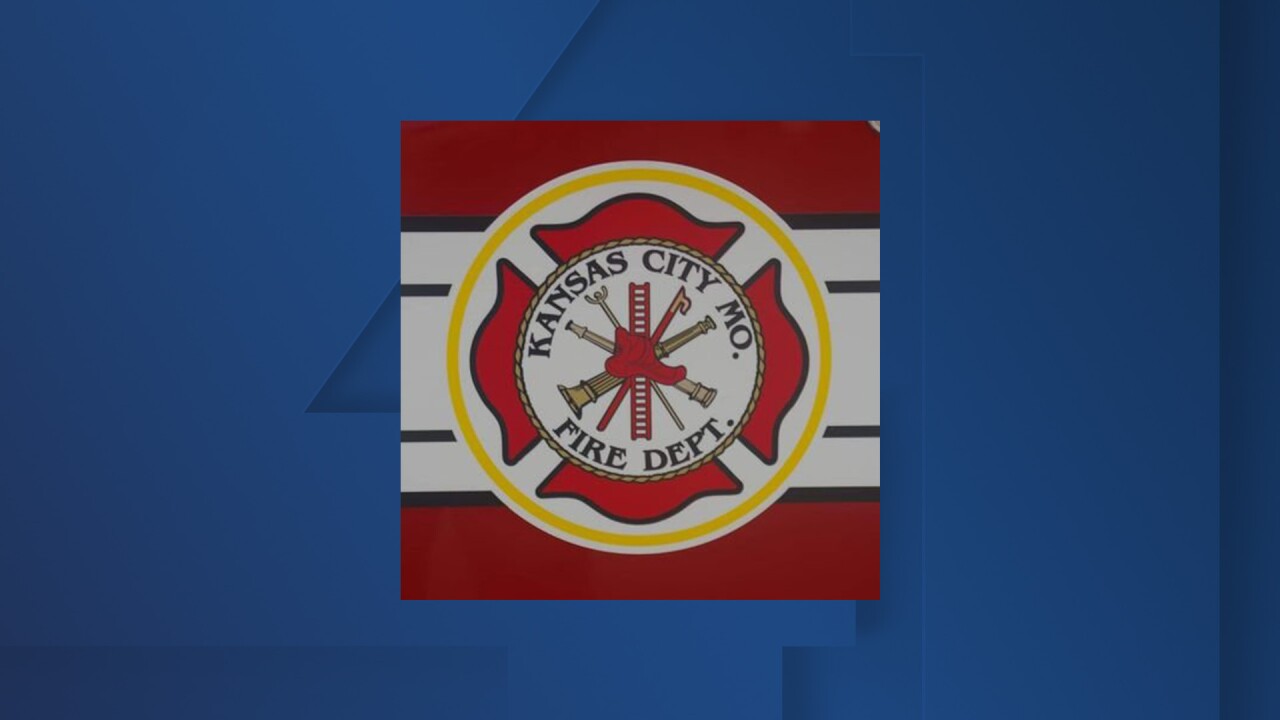 Copyright 2020 Scripps Media, Inc. All rights reserved. This material may not be published, broadcast, rewritten, or redistributed.
KC Fire Department 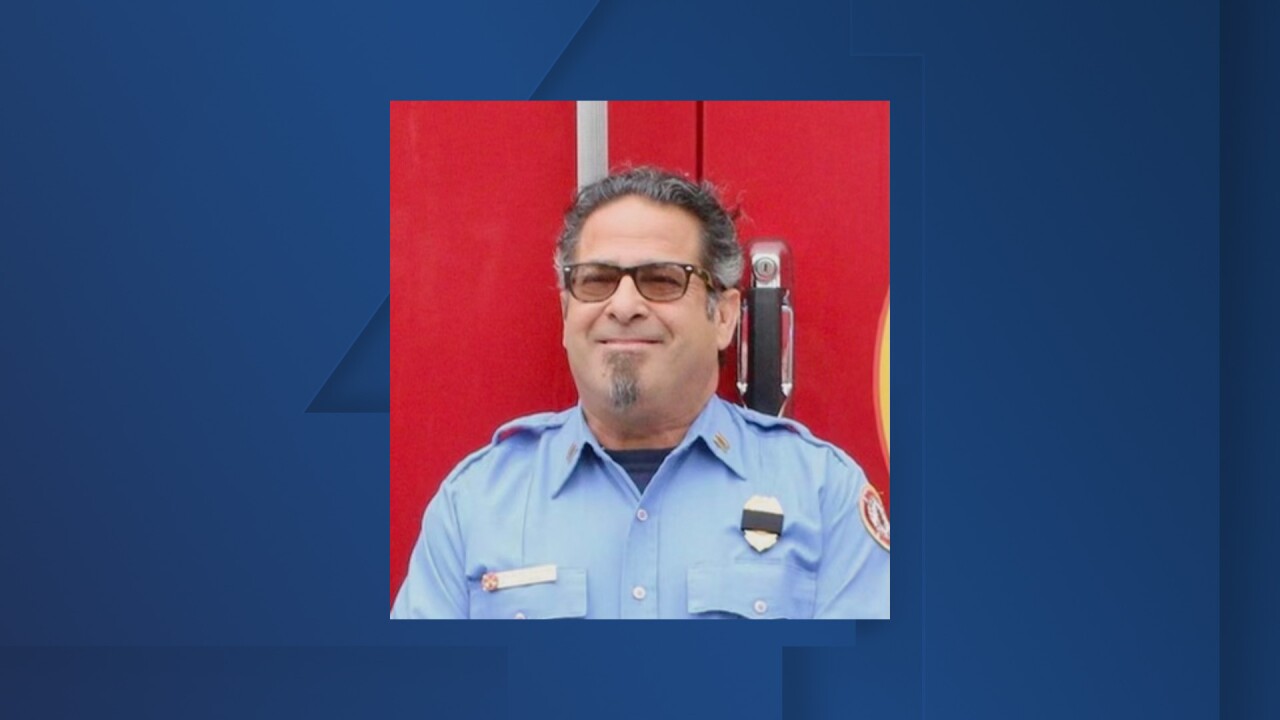 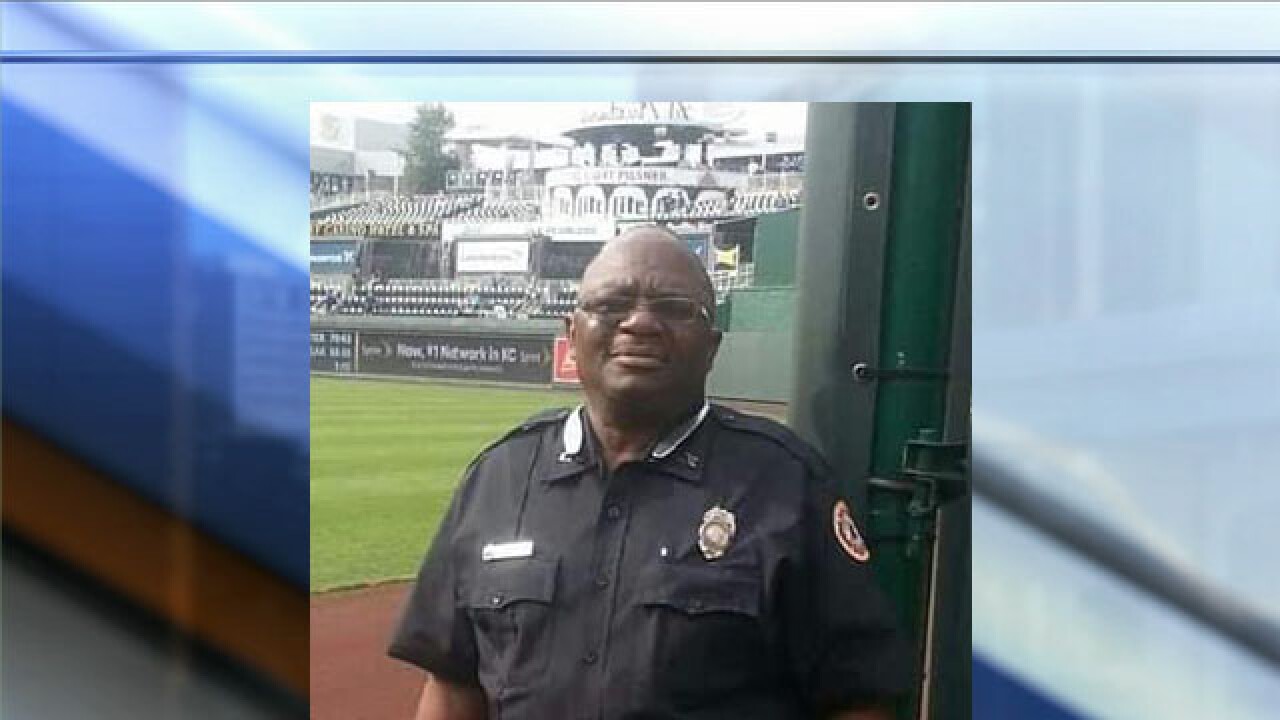 KANSAS CITY, Mo. — The Kansas City, Missouri, Fire Department has lost two of its own to the novel coronavirus since March.

KCFD Fire Chief Donna Lake acknowledged the line-of-duty deaths Saturday, stating that it has been “a difficult time for us all.”

More than 100 KCFD firefighters have tested positive for the virus.

However, amid the pandemic and the resulting safety protocols, KCFD has tried to keep its traditions of honoring those who have fallen in the line of duty as normal as possible.

In Kansas City, Kansas, 72 firefighters have contracted COVID-19, five of whom were hospitalized, as of Friday.

Nationally, 18 firefighters in the United States and Canada have died after contracting COVID-19, according to Saturday's data from the International Association of Firefighters, and 144 have been hospitalized due to the virus.