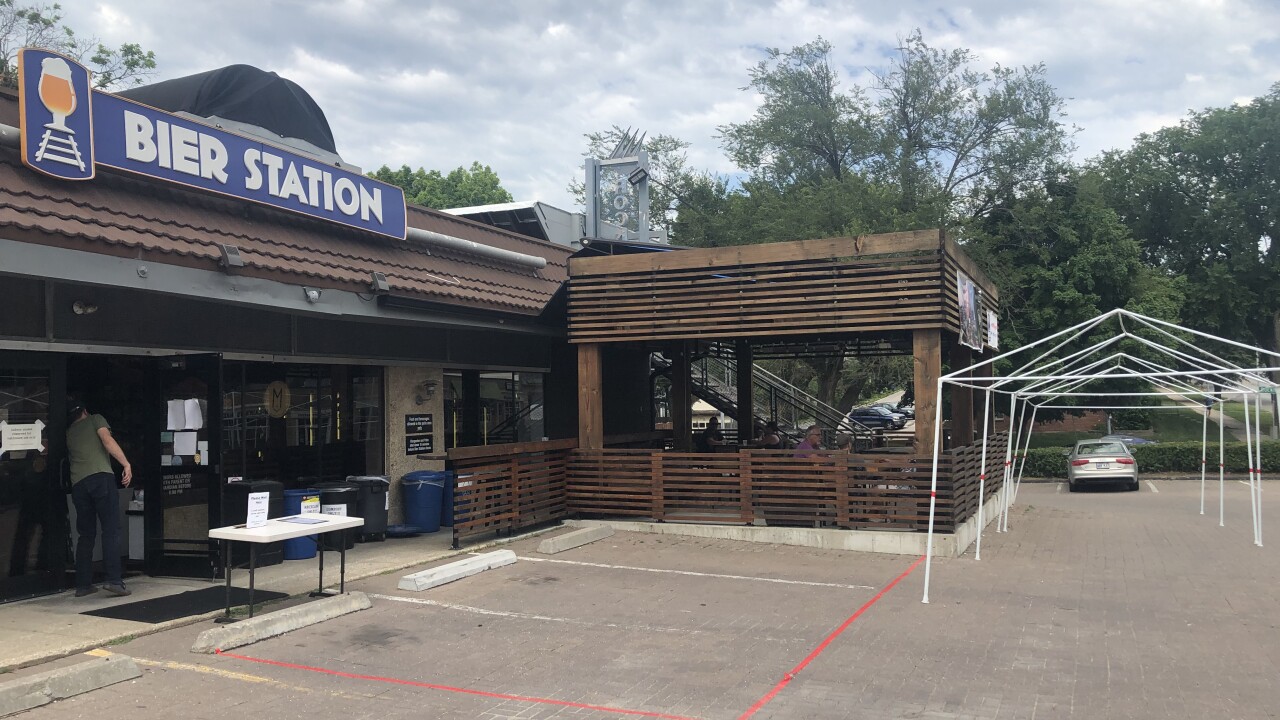 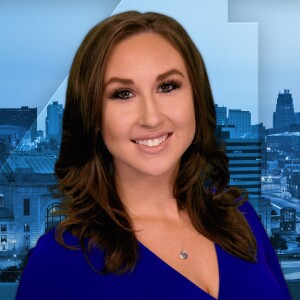 Businesses, including restaurants, reacted to the new order, which Lucas announced at a Friday afternoon press conference.

“We really feel that the last thing we want to do is endanger our staff or customers or affect the community in a negative way,” John Couture, owner of Bier Station in Brookside, said.

The new rule is the latest development in the COVID-19 pandemic and it’s impact on local businesses, many of which have already had to pivot, close, reopen and now pivot once again.

“We are going to expand into the patio more outside and just try to keep people safe, but also give them something to enjoy right now," Couture said. "I think everybody could use a drink right now."

Bier Station plans to limit indoor access strictly to using the restroom for customers until the fall. A trip to the toilet will require a mask, since it's inside.

“It’s taking a major hit out of our business not to have indoor access,” Couture said.

Bier Station announces its plans for the rest of Summer. pic.twitter.com/5Sl98O7RvK

But Couture said he feels a moral obligation to keep patrons outside.

"Right now, we just didn’t feel it was right or safe to try and risk peoples health inside," he said.

Of course, not everyone agrees with Couture's stance or the idea of wearing face masks inside, let alone at all.

“I see people dealing money back-and-forth, wearing a mask, touching their face, adjusting their mask, eating food, pulling it down …," one resident of the Power and Light neighborhood said. "No, I don’t think that it’s going to do anything."

The man asked not to be identified, because he owns a business and feared backlash from the public if he spoke out against wearing masks.

When asked if he would wear one beginning Monday, he said, “I don’t know. … I think I have to, right? I don’t know. What’s the penalty?“

Health experts have stressed the importance of masks as the best thing people can do in public along with frequent hand-washing to help help control COVID-19's spread, but patons in Westport said they aren't seeing as many on faces around town in recent weeks.

“I think I did see a lot of mask-wearing a month ago, but I think in the last two weeks I have not,” Johnson County resident Amy Rainey said.

Couture said he doesn't understand the backlash for people without a medical reason not to wear a mask.

“It’s not exactly fun, but if I can protect you and your family and people who are immune-compromised, it’s not that big of a deal to me," he said.

Along with the return to business after quarantine, come masses of people who will have to adhere to new rules as of Monday.

Several businesses said they are curious to see how the new policy will be enforced and how well people will be accountable for it.

The city has asked businesses to refuse service to people without masks and Lucas said, if someone complains about a business not following the rule, the city may ticket the business.