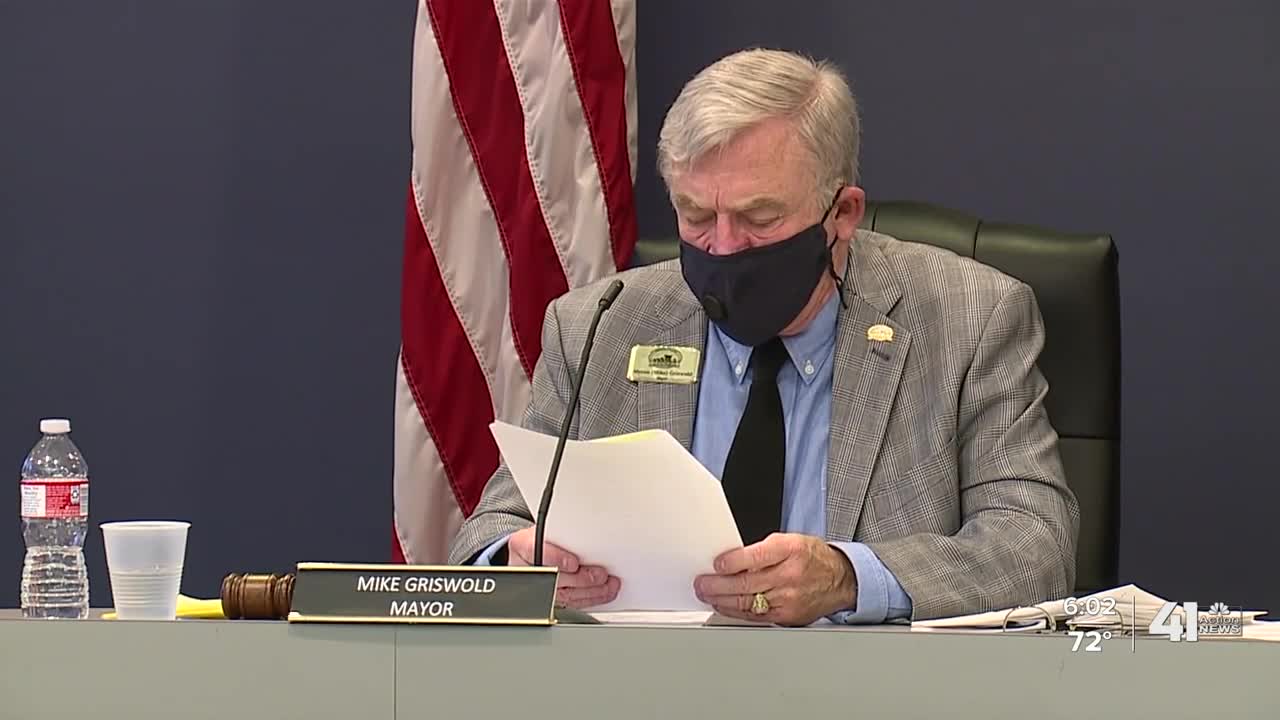 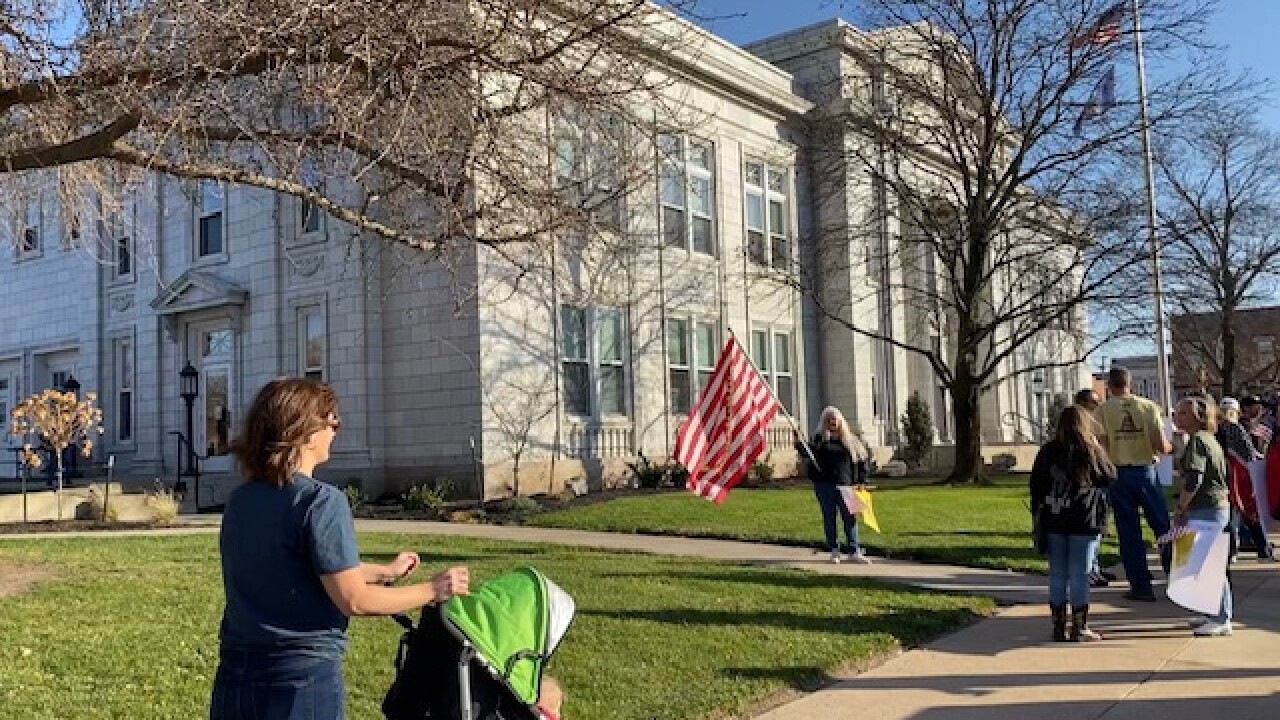 LEAVENWORTH, Kan. — The Leavenworth City Commission voted to pass a mask mandate 4 to 1 on Thursday.

Now masks are required in indoor public spaces, such as grocery stores and businesses, and in outdoor spaces when six feet of social distancing isn't possible.

The mandate also puts the responsibility on the police department to fine people not following it.

The fines will be five dollars for the first violation, $10 for the second violation and $20 for the third violation.

He anticipates receiving a bunch of complaint calls initially, but said it should level out in time.

"We'll go out and handle those on a fact basis. We will make sure that there's not an exemption available, we will probably do some verbal warnings for a period of time," Kitchens said. "And I'm sure at some point in the future we'll encounter people who just are not going to comply with the ordinance and we will deal with that however we feel necessary and if it requires a citation, then we will do that."

The data shows a 182% increase in cases from the end of October to Nov.16.

Residents who reserved a space inside city hall urged the city to pass the mandate.

"The right thing to do is to vote for this mask mandate and allow us businesses to stay open, the same businesses that supported you," one resident said. "We can't afford another close-down."

Outside, a group protested the mandate, saying it should be a person's own choice.

"Please do not restrict the individual liberty of our citizens. We do not need you making risk assessments for us," one protester said.

Most of the commissioners said a mask mandate is needed in order to avoid another community shutdown and to slow the spread of the virus.

"In my opinion, true patriots sacrifice what they must to do protect the most vulnerable," commissioner Mark Preisinger said.

Commissioner Camalla Leonhard said initially she wasn't in favor of a mask mandate, but has since changed her mind.

"It is out of control. [The numbers] skyrocketed," Leonhard said. "It is time, we have to take action."

Commissioner Jermaine Wilson, the only dissenting vote, said he thinks the only way to avoid getting the virus is to stay home.

"We can't enforce someone to do what we want them to do," Wilson said. "There are surrounding communities that have enacted a mask mandate and COVID cases are still on the rise in those communities. If the commission chooses to enforce a mask mandate it's going to still come down to personal responsibility."

Wilson went on to say that the city does not have the manpower to enforce the mandate.

Kitchens said if the police department were to receive 100 calls a day they wouldn't be able to respond to all of them.

The Leavenworth County Board of County Commissioners voted not to enact a mask mandate, before Gov. Laura Kelly updated mask protocols this week.