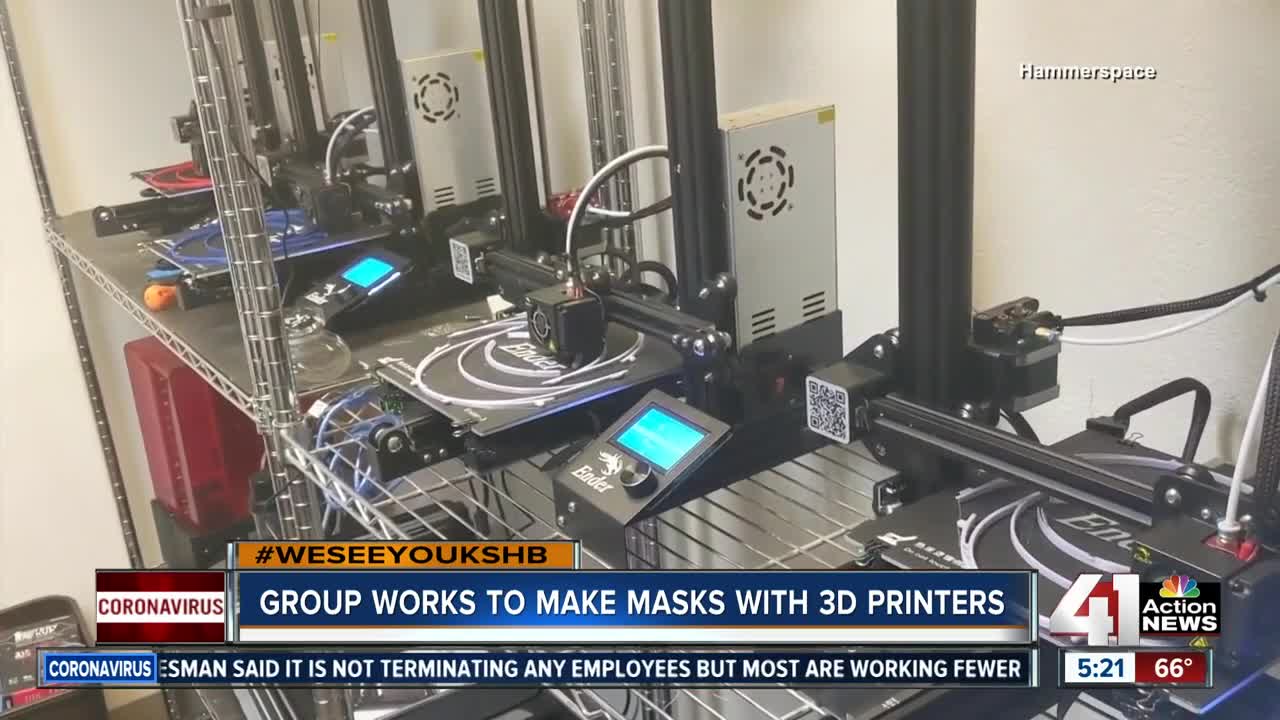 The coronavirus outbreak is affecting hospitals in the Kansas City metro area as supplies dwindle. And because of that, a growing group of people are doing what they can to help. 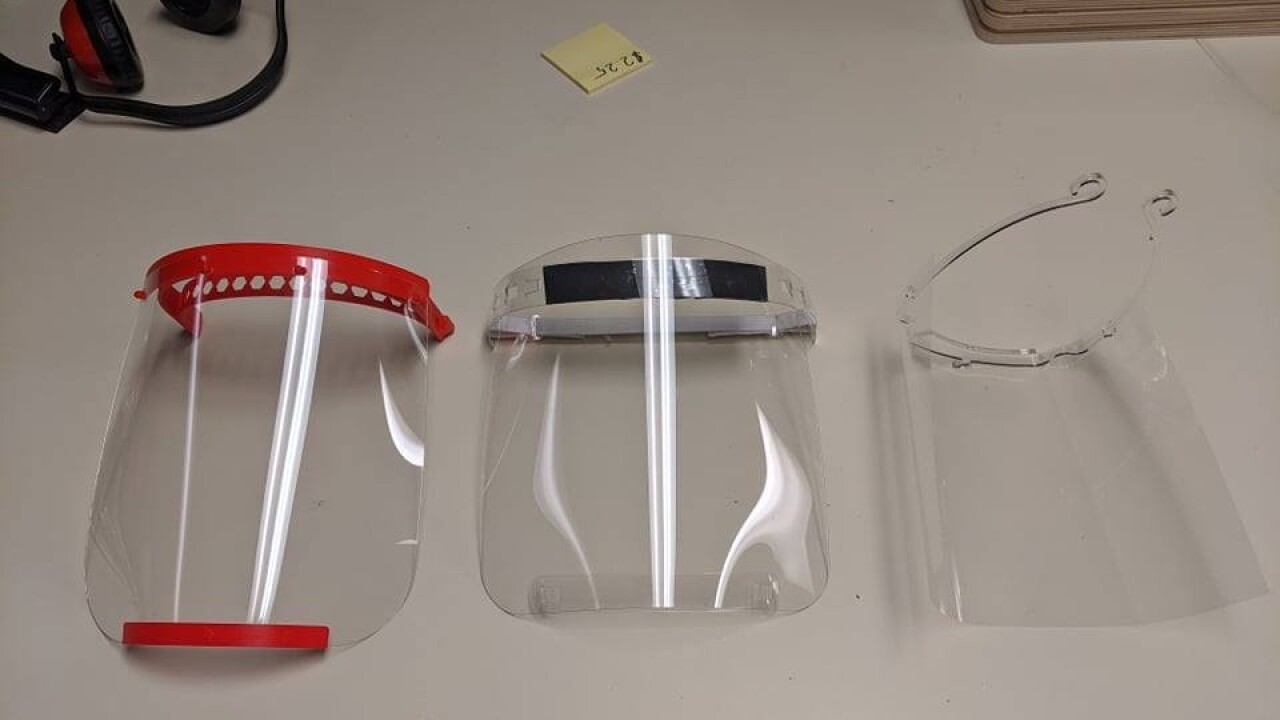 KANSAS CITY, Mo. — The coronavirus outbreak is affecting hospitals in the Kansas City metro area as supplies dwindle. And because of that, a growing group of people are doing what they can to help.

The masks already are being produced at 3D printing shops like Hammerspace Community Workshop and Makerspace in Kansas City.

"I’ve just been pulling together as many printers as we can and making calculations and printing prototypes,” Herrera said. "I think projects like this really give people a sense of people able to do something.“

In terms of design, Herrera said they are looking at regulations in the U.S., as well as what’s being accepted in other countries.

"As soon as 3D realized that there is a space shield that has been approved, a government, that is what all of us jumped on because we said, ‘OK, that is the design we should focus on,” Herrera said.

The help is welcomed news to the University of Kansas Health System.

"I think we are going to be taking some face shield orders today to help protect our staff,” Dr. Steve Stites, University of Kansas Health Systems Chief Medical Officer, said, “because I do think it’s actually very valuable to help persevere the length of life of some of our masks, especially some of our N95 masks and there is a national shortage.”

However, in this venture, there’s one big challenge they’re all facing – money.

"Our big problem is all broke techy people and the economy is dying and we’re throwing our personal money at this even though we have no idea what the future holds,” Herrera said, “but we don’t want to see people die.”

"The more we can get to throw at purchasing materials to pump this stuff out, the better,” Herrera said.

There is a Facebook group for their efforts, as well as a group to help make cloth face masks. They also are hosting an online fundraiser to help with costs for the masks.