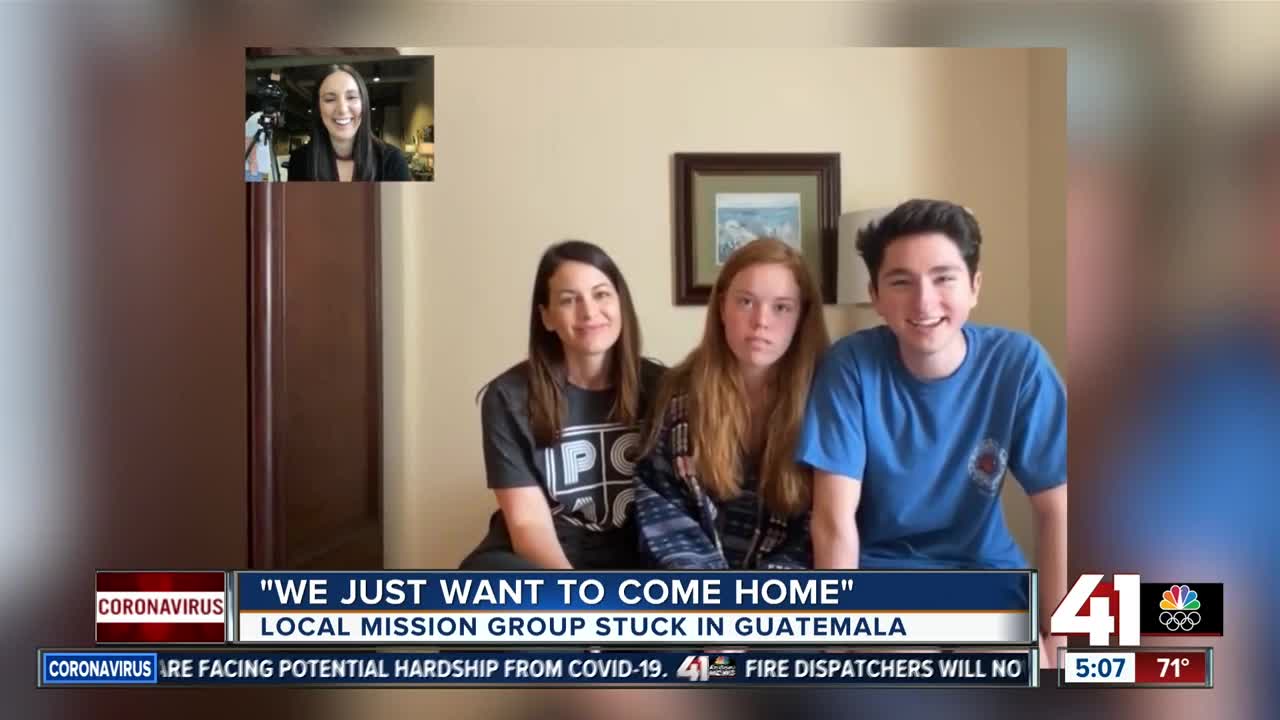 A group from Platte Woods United Methodist Church left on a mission trip to Guatemala not knowing their biggest mission would be finding a way back home. 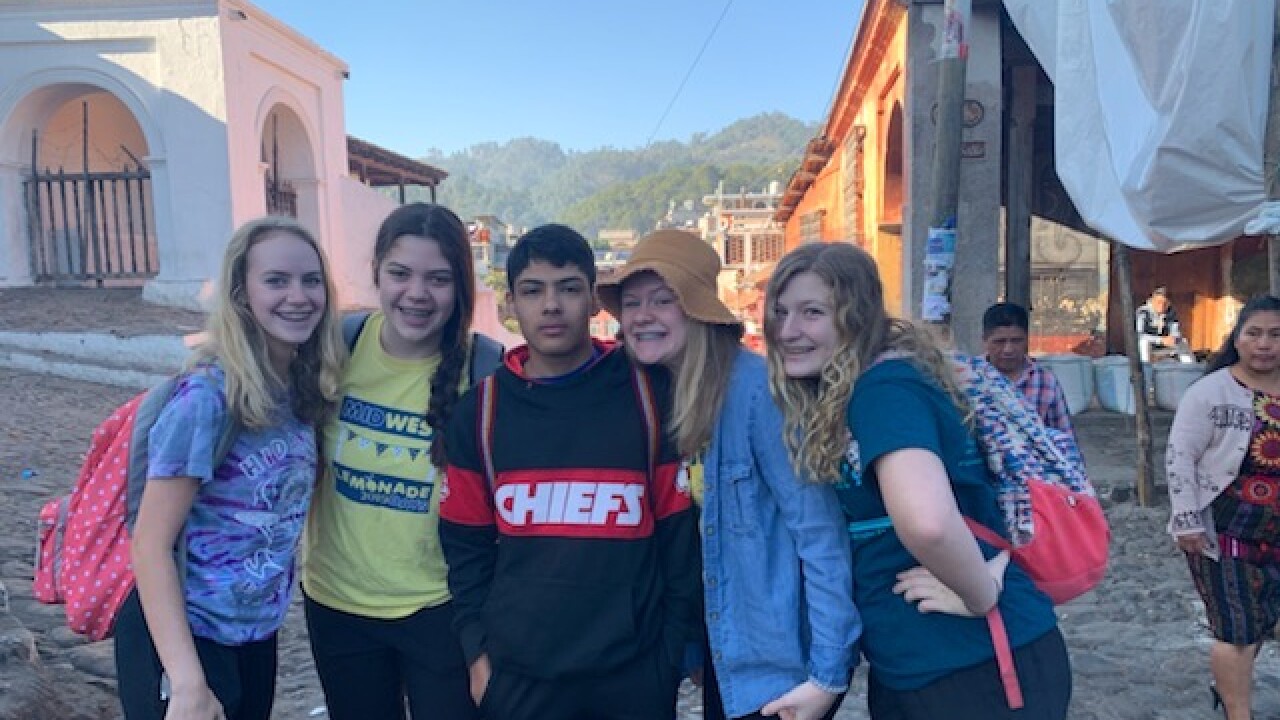 KANSAS CITY, Mo. — UPDATE | Missouri Sen. Josh Hawley tweeted on Saturday that the group is booked on a flight back to the area.

ORIGINAL STORY | A group from Platte Woods United Methodist Church left on a mission trip to Guatemala not knowing their biggest mission would be finding a way back home.

Fourteen students ages 14 through 17 and five adults are stuck in Guatemala. The group was scheduled to fly back to the United States on Friday, March 20. As of Thursday, they had no timetable for their return.

Molina told 41 Action News that she misses her daughter and is hoping to return home to her soon.

When the group left for Guatemala, the country had zero cases of COVID-19. Once the first case was reported, students on the mission trip said things changed drastically.

“It was surprising to us when the country just kind of shut down. After we heard that they got their first case, everything just kind of went haywire," Coleman Reece said.

Soon after the group left on their mission trip, the Guatemalan Government closed its borders and airports due to COVID-19.

“I think at first all the kids were like oh my gosh, we’re going to get two free weeks in Guatemala, oh my gosh," Reece said.

The group's extended stay isn't much of a vacation with most of the country shut down. Mackenzie Albright, 17, told 41 Action News they are the only ones in their hotel in Guatemala and are trying to find ways to pass the time.

“We’re trying to do a lot of things to pass the time, but when you’re with the same people for a really long time, in a confined space, sometimes things get old, but we’re trying. We’re playing cards. We’re working out. We’re trying to do things as a group and push through it," Albright said.

The church and parents at home are trying everything they can to bring their loved ones home.

“All we’re doing right now is trying to get the word out to friends and family and saying, 'Hey listen, does anybody have a way or an idea of how we can bring these kids back?,'" Michelle Personelli said.

Thursday, Missouri Senator Josh Hawley tweeted that he's working with the Secretary of State to bring the group home from Guatemala, which they hope will be very soon.

“We don’t really have an idea at this point. We are just trying to stay positive and take it day by day," Molina said. "We know we have a lot of people at home that are working on our behalf and so we just have to have faith that they’re going to come through for us and we’ll be home soon."

Thursday afternoon, the U.S. Department of State issued a level 4 travel advisory, advising citizens to avoid all international travel due to the global impact of COVID-19.