Local man petitions for freeze of child-support payments in Missouri 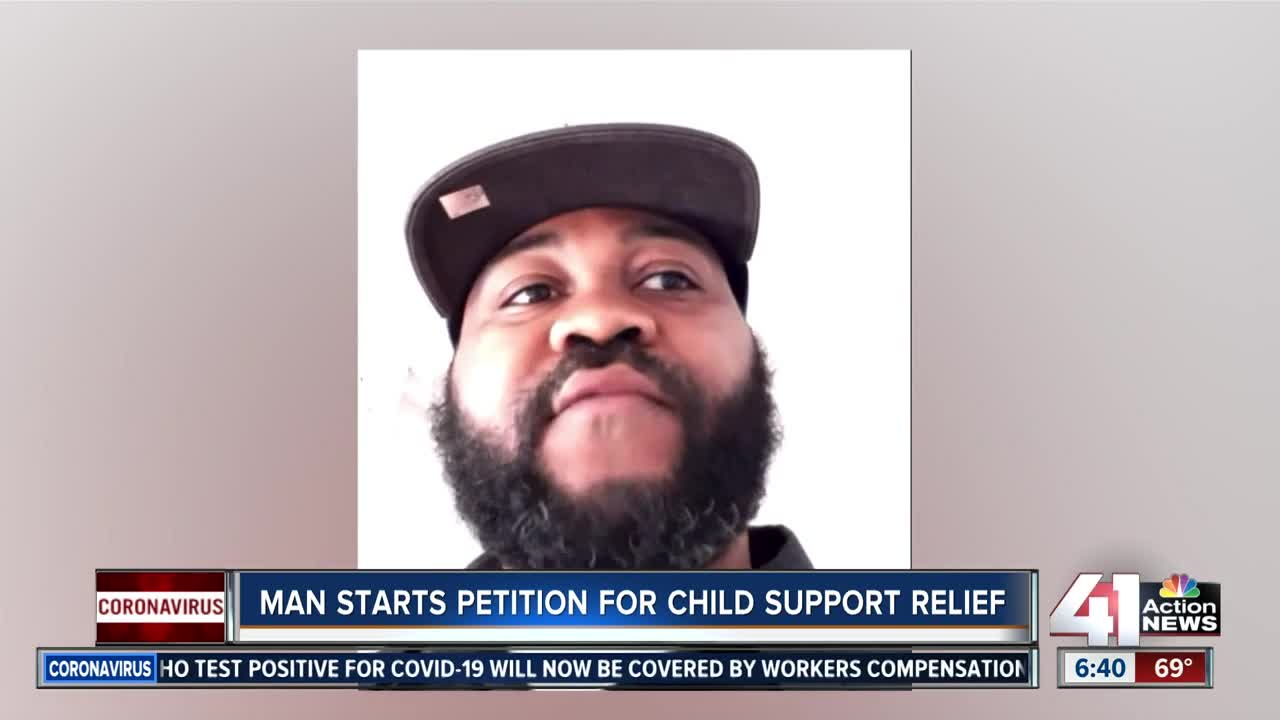 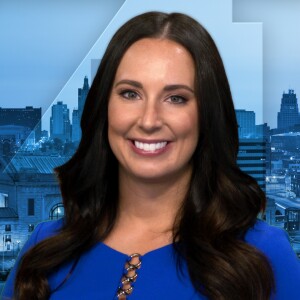 KANSAS CITY, Mo. — Work might have stopped for some parents, but child-support payments have not.

A Kansas City, Missouri, man said the pandemic is digging him into a hole that he will have a hard time getting out of.

“I’m going to have to be paying back child support on top of current child support," Andre Harris said, "and for me, already living paycheck to paycheck, you know, for me, that’s a lot."

Every month, Harris pays around $500 in child support for his two daughters. He told 41 Action News that he always pays on time. However, out of a job, Harris said he is worried he won't be able to make the payments.

Harris started a petition on Change.org, hoping it would get traction and make a difference.

“I think people just had the wrong impression of what I was asking for, I think they thought that I was asking for relief for all child support parents," Harris said, "but, no, I’m really not. Just for parents who pay on time and for those who are not behind."

The Missouri Department of Social Services told 41 Action News that no changes have been made to the state's child-support program at this time.

Sharelle Hall, a mother of two who receives child support for one child, said parents need to figure out a way to continue their payments.

“If you are someone who takes care of your responsibilities and things like that and you lost your job or something like that, I completely understand," Hall said, "but with a child, that child still has to be taken care of though. So whether you have been paying or have not been paying, the child’s needs doesn’t change."

When it comes time for the stimulus check, those with outstanding child-support payments will have all or a portion of their check redirected to reducing that total.