Officials, businesses in Louisburg unsure about how to enforce Kansas mask mandate

Business owners and city officials in Louisburg, Kansas, still have a lot of questions about how a statewide mask mandate, which goes into effect Friday, will work. Mayor Marty Southard is not so much worried about having to enforce the rule, and thinks people will take precautions on their own. 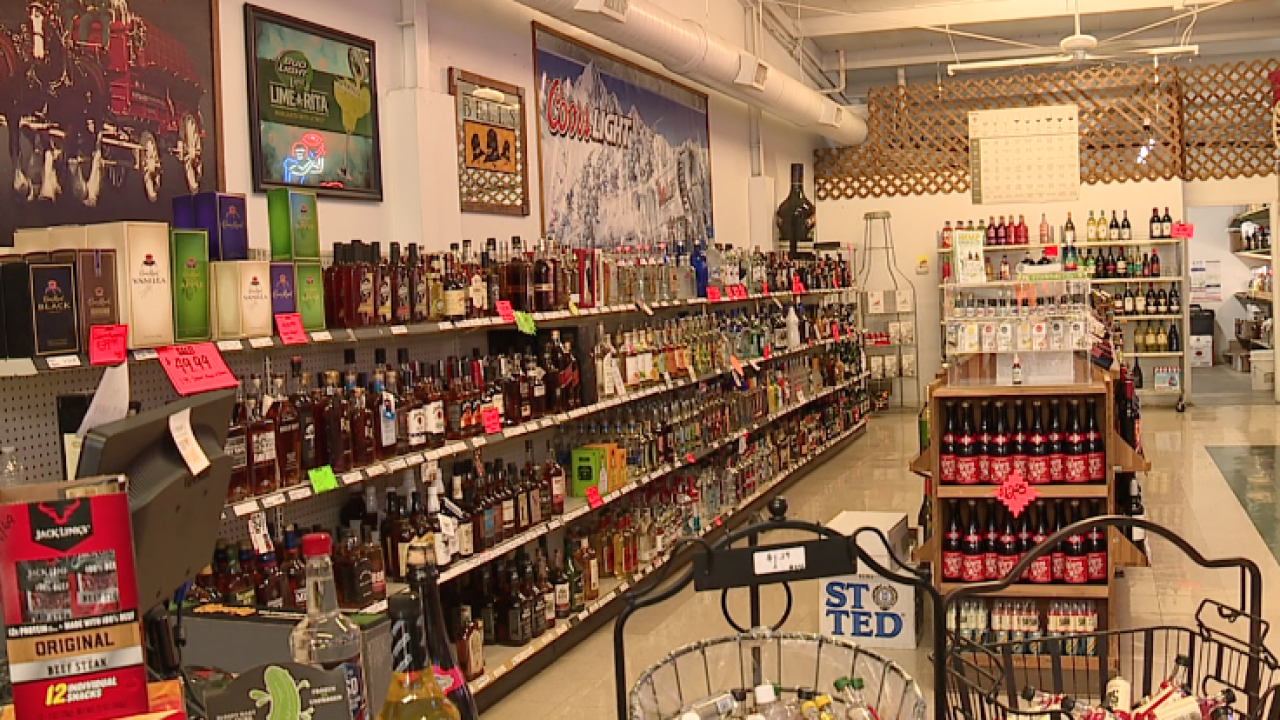 LOUISBURG, Kan. -- — Business owners and city officials in Louisburg, Kansas, still have a lot of questions about how a statewide mask mandate, which goes into effect Friday, will work.

Mayor Marty Southard is not so much worried about having to enforce the rule, and thinks people will take precautions on their own.

Southard said it'll be hard at first to convince his residents that they should wear a mask practically everywhere they go to reduce the spread of COVID-19.

"I think people are starting to realize there are some positive cases in the county, so we have to be aware of that and do the best we can to not spread it," Southard said.

Kansas Gov. Laura Kelly announced the statewide mandate — which will require masks be worn in public spaces, indoor and out — during a press conference Monday.

Some business owners have concerns.

"What happens if somebody gets caught without a mask?" Christy Knop said. "And what do I do? And how aggressive do I get with someone who doesn’t want to wear a mask in the store? What’s the repercussions?"

Knop owns Liquor Depot, which has remained open throughout the COVID-19 pandemic. At first, she only allowed two customers in the store at a time, but that restriction was lifted that about a month ago.

Knop said some of her customers wear masks, but most don't — and that's reflective of the community.

"They’re just not as concerned, but I also think the lifestyle is a little bit different out here than it is in the city," she said.

Knop also mentioned she went to a livestock show over the weekend and no one had a mask on. She thinks it comes down to "wellness" and people having the common sense to not go out if they're sick.

Miami County has a population of about 34,000 people, which much smaller than Wyandotte and Johnson counties or Jackson County over in Missouri, and has only had 31 confirmed COVID-19 cases and no deaths.

Kelly said she's enacting the mandate due to a rise in cases. The state recorded 900 new cases over the weekend, including six more deaths.

Kansas is expected to provide more guidance on the mask mandate before Friday, which Knop says is too short of notice before the Fourth of July holiday.

"I think we'll have signs that give the rules and we'll explain it over and over: These are the rules, this is why, this is what we're following," Southard said.

He said the Louisburg Police Department did a great job informing the public about the rules when gatherings were limited, and he expects them to do the same thing with the mask mandate.

It's uncertain if Kelly will enact the mandate in ways similar to Kansas City, Missouri, where people can report businesses to the city that are letting people inside without a mask.