Organizers had postponed from March to August 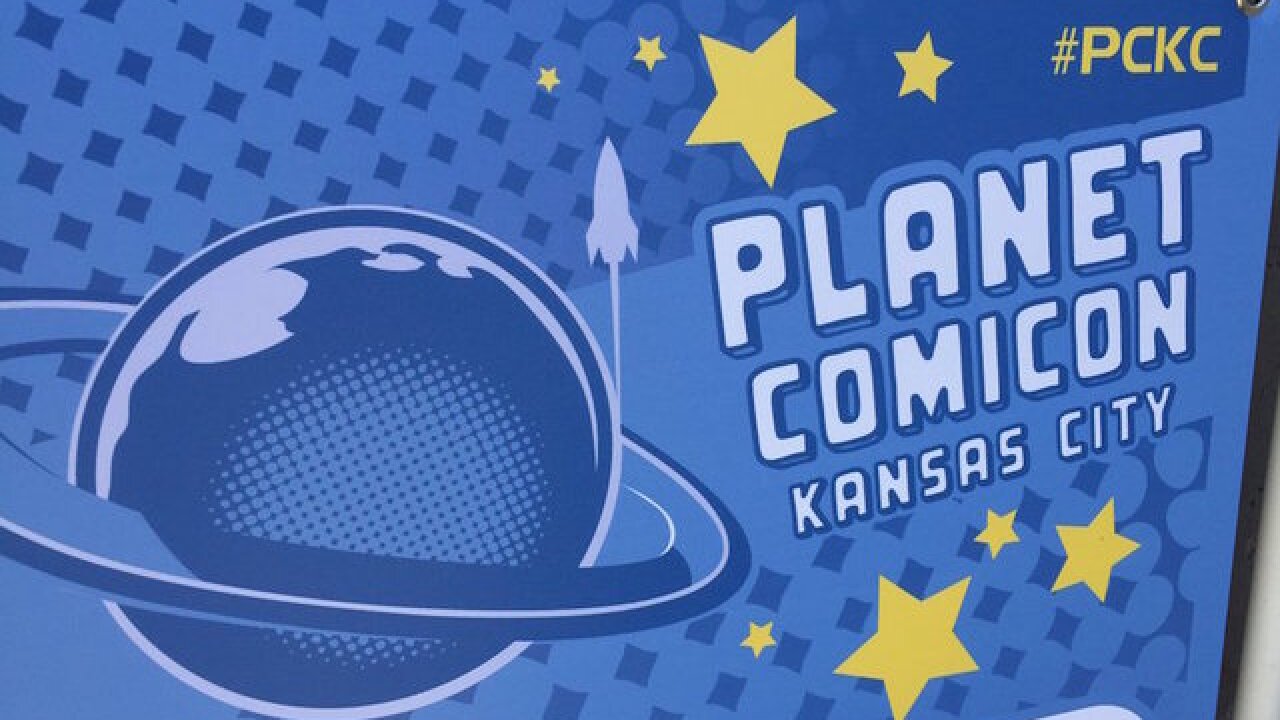 KANSAS CITY, Mo. — After delaying Planet Comicon Kansas City five months in hopes of moving past the worst of the COVID-19 pandemic, organizers announced Wednesday that the event has been canceled for 2020.

This year’s event was originally scheduled for March, but it was postponed after Kansas City, Missouri, declared a state of emergency and prepared to institute stay-at-home orders.

Planet Comicon Kansas City is a three-day pop culture celebration, which has brought together comic-book and pop culture fans for more than two decades.

It had been rescheduled to August, but the continuing surge in COVID-19 cases in the region prompted organizers to call off the event.

Plans are underway for the 2021 event April 16-18 at Bartle Hall with the trio from Karate Kid/Cobra Kai, Roy Thomas and Garth Ennis among those confirmed to attend.

More guests will be announced in the coming months for the 2021 event.

Tickets for the 2020 event may be automatically transferred to the 2021 event. Full refunds also will be available through April 5, 2021, which will give ticket holders a chance to decide as the new lineup is announced.

More information on the refund policy and how to transfer tickets is available on the Planet Comicon Kansas City website.