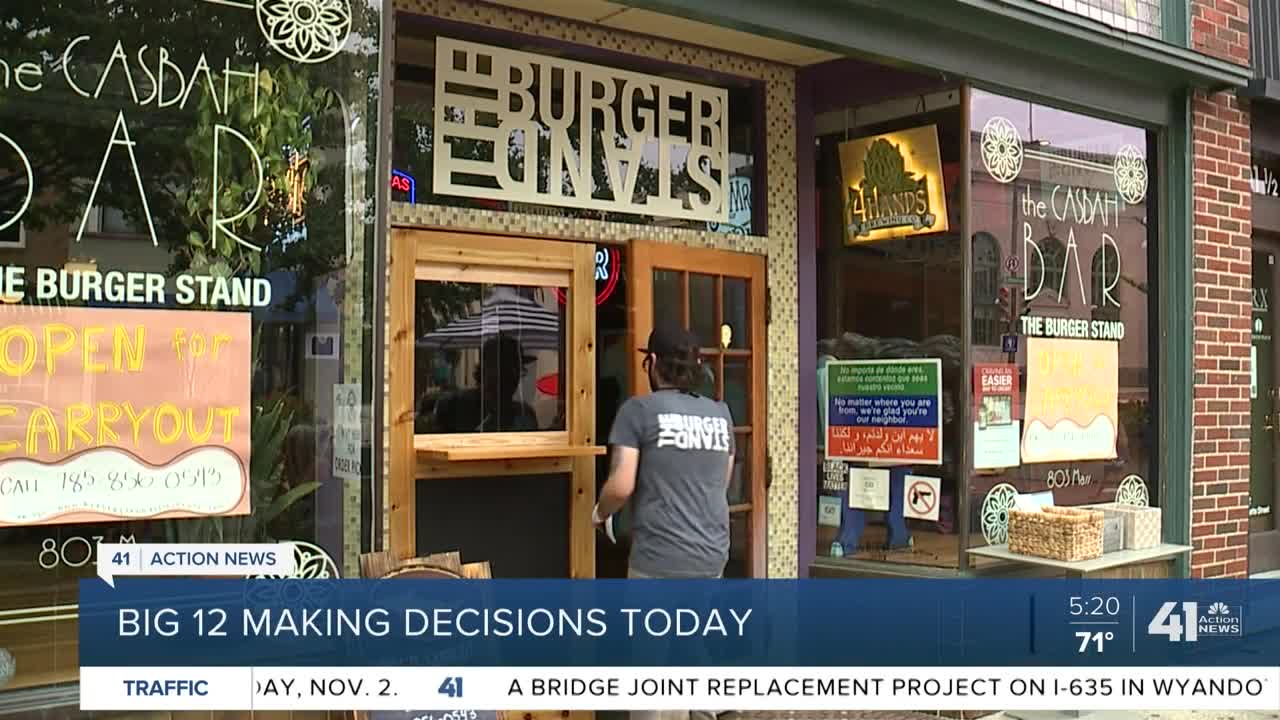 All eyes are on the Big 12 as they decide whether or not fall sports will happen. 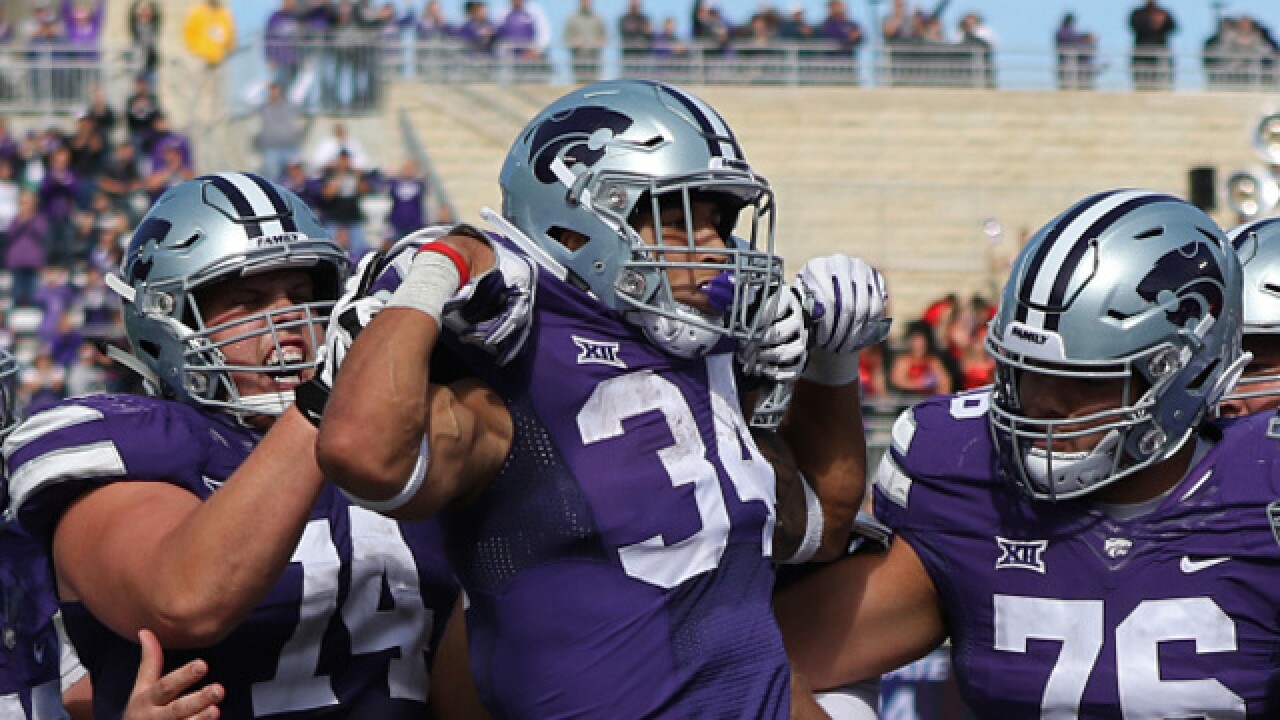 KANSAS CITY, Mo. — Leaders within the Big 12 Conference could decide as early as Tuesday night whether to cancel the college football season because of the COVID-19 pandemic.

Several reports indicate league leaders will meet via conference call Tuesday evening. Leaders with the Big Ten and Pac-12 conferences are reportedly meeting earlier in the day and are expected to make formal announcements about the football season.

Some analysts think the Big 12 may not make a formal announcement after Tuesday's call, but consider it one of many steps toward reaching a final decision.

Monday, the athletic director from K-State, Gene Taylor, tweeted, “We appreciate our fans being patient as we work through all of the various details and scenarios of playing sports this fall. These are unprecedented time with extreme fluidity, and we are making every effort to be as expeditious and cautious as we can.”

The Southeastern Conference, to which the University of Missouri belongs, has not announced plans to meet or released a timeline on when it will decide what to do with the upcoming season.

Jim Sterk, Mizzou’s athletic director, tweeted a statement Monday which read in part, “I can tell you we have not stopped trying to find ways to bring sports back in the COVID-19 environment we live in today.”

Many players and coaches have used social media to make it known they want to play this year. President Donald Trump tweeted his support.

The Mountain West and Mid-American conferences, two of the ten conferences in the Football Bowl Subdivision, have postponed their seasons.

Infectious disease expert Dr. Dana Hawkinson of the University of Kansas Health System said, aside from player health, leaders should consider the risk of players and coaches possibly infecting their friends and families as part of their decision-making on whether to cancel football season.

Restaurants and retail establishments in Lawrence, which typically see a lot of business on Jayhawk game days, are watching the Big 12 Conferences decision closely.