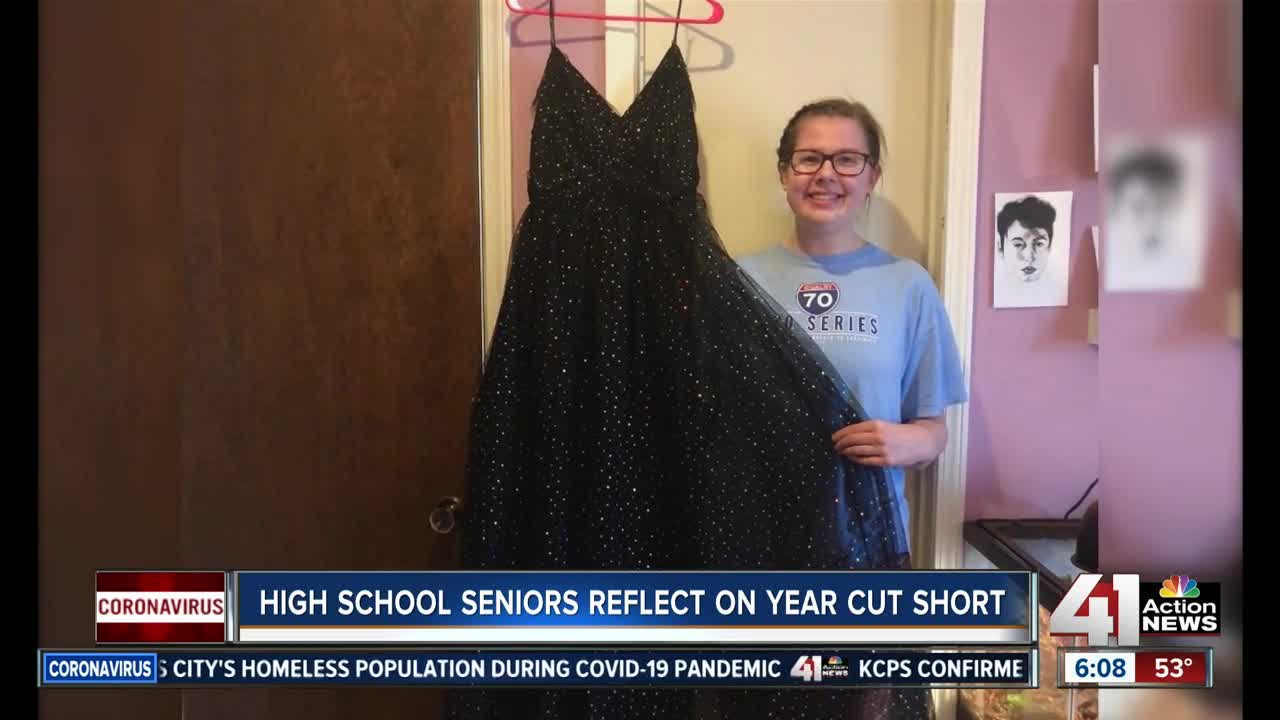 Many high school seniors are devastated by the loss of events like graduation and prom. 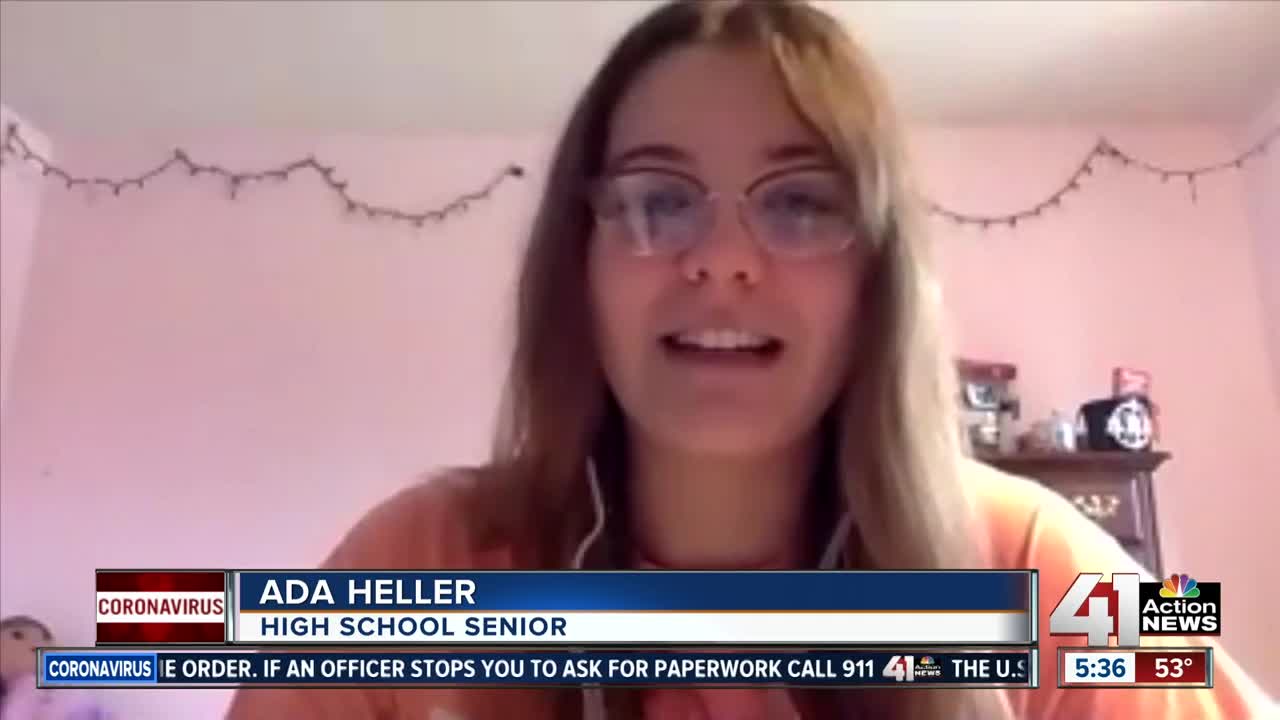 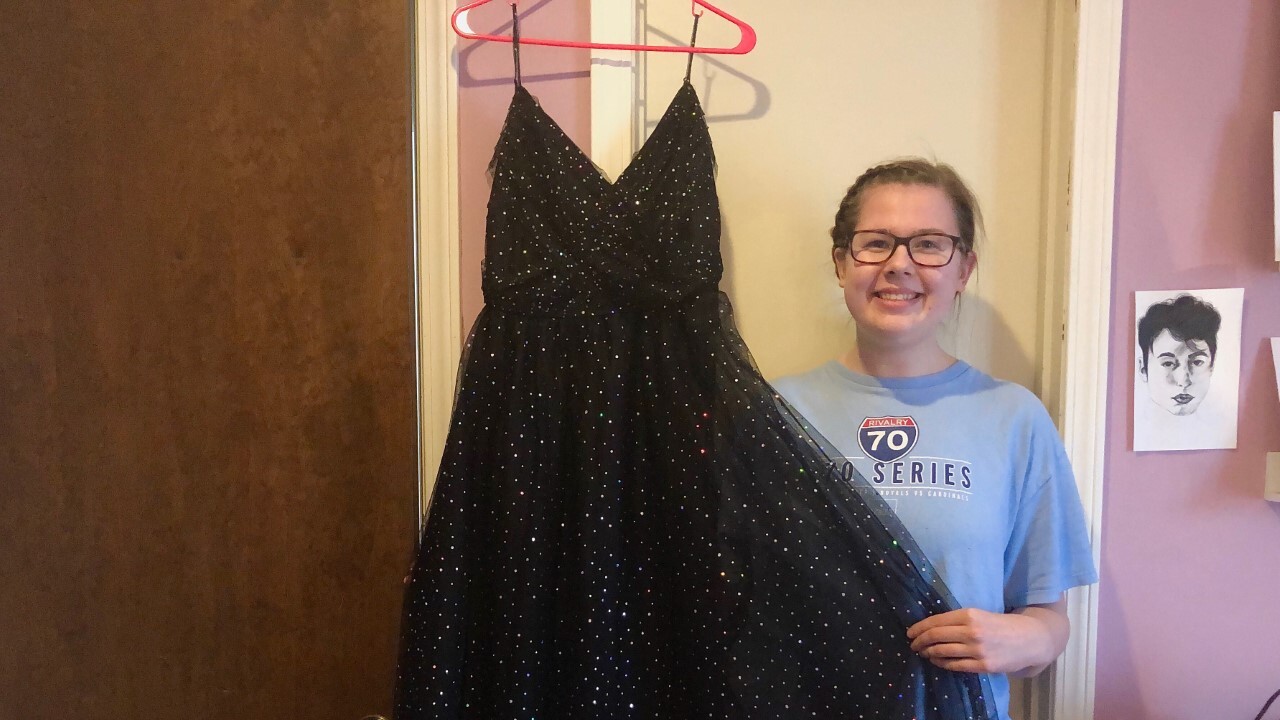 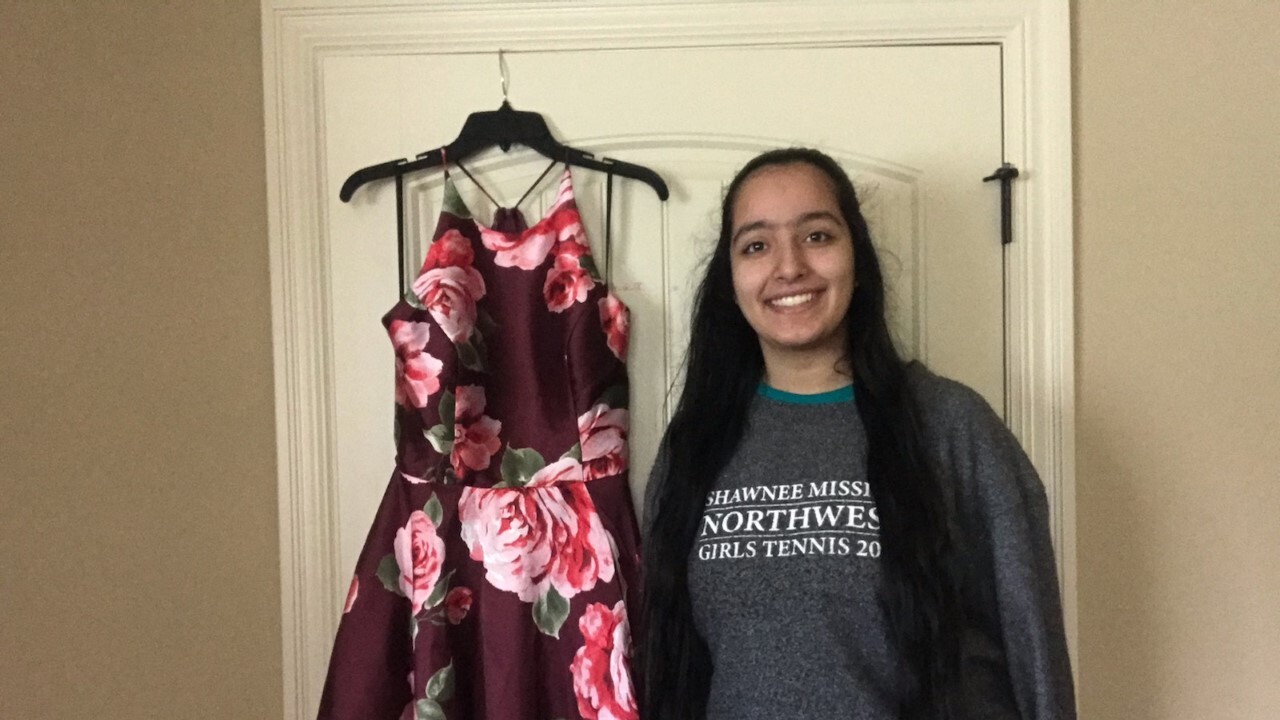 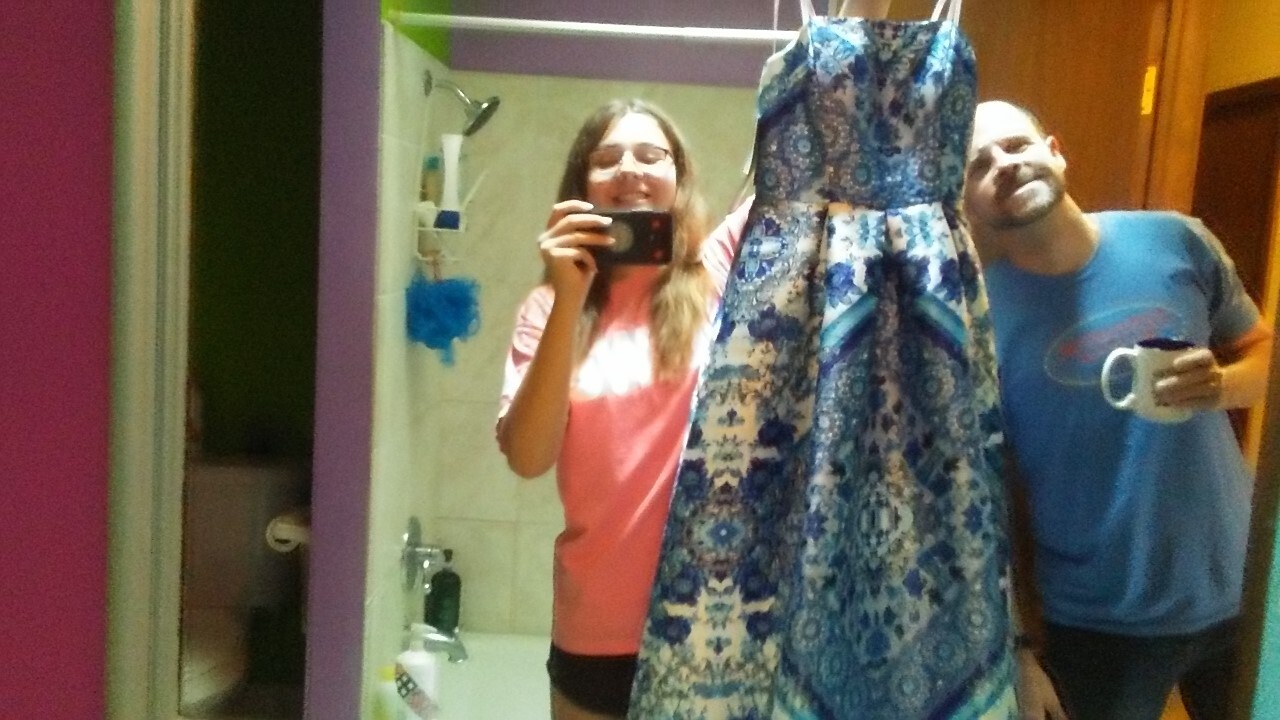 SHAWNEE, Kan. — With school buildings closed in Kansas for the rest of the school year, many students are reflecting on their senior year.

Dory said when she heard the news, it was pretty unexpected.

"I figured they do something, at least postpone school for a couple of weeks after spring break. But I definitely did not expect that they would call off the entire rest of the quarter," she said. "It was mostly just shocking for me."

"There was like a lot of disappointment you know," Heller said. "But it wasn't just for the big things. It was mostly just going in early for school and sitting with my teachers and stuff and that's the stuff I didn't think I had to say goodbye to for a while."

Big celebrations some seniors look forward to in their final year in high school are now put on hold.

"I didn't go to prom last year, so this would be my first and only prom," Sharma said. "Missing graduation, which I was so excited for, and just missing those milestones that every other senior has or will have."

Each of the girls already bought their prom dresses, and said they will save them for another occasion.

With everything that's happening and rapidly changing, there are a range of different emotions.

"There's a lot of disappointment, but at the same time, I have to tell myself to think about other people," Heller said. "Some people are sick and dying and others are like out of a job or looking for food for the first time. So I don't know it's just balancing disappointment with a different perspective."

Right now they're preparing for online classes, which start next week.