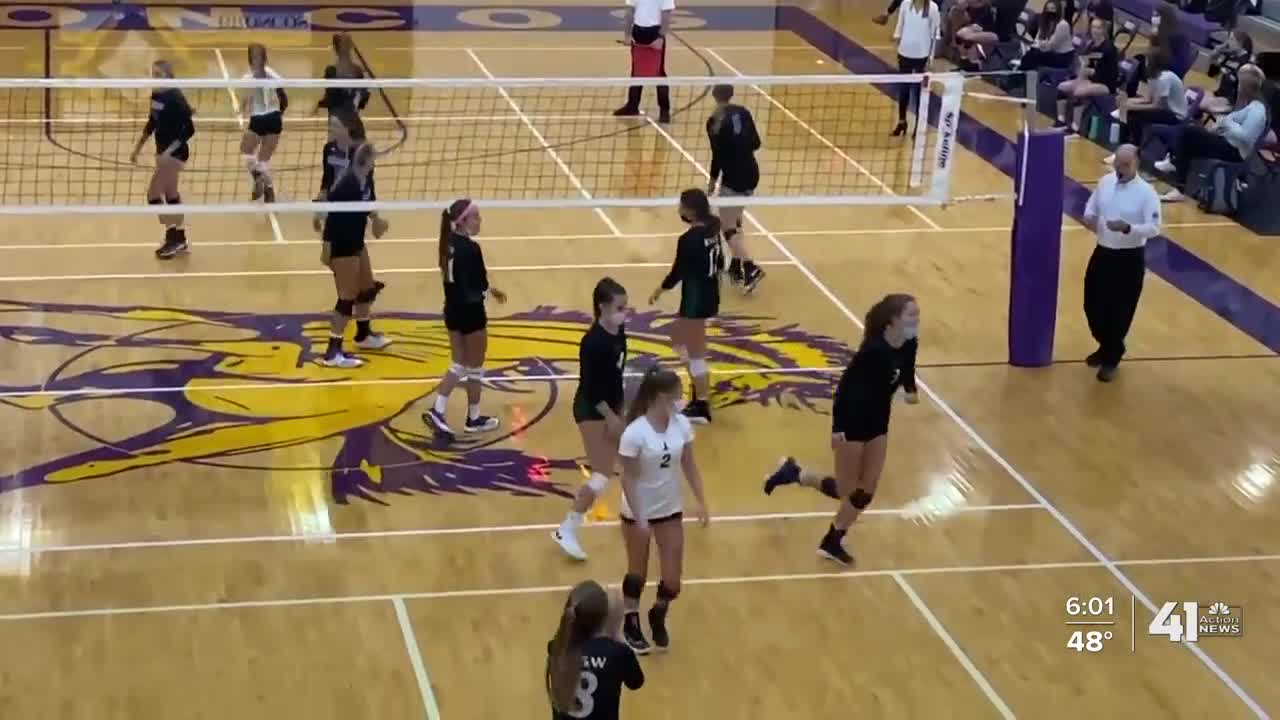 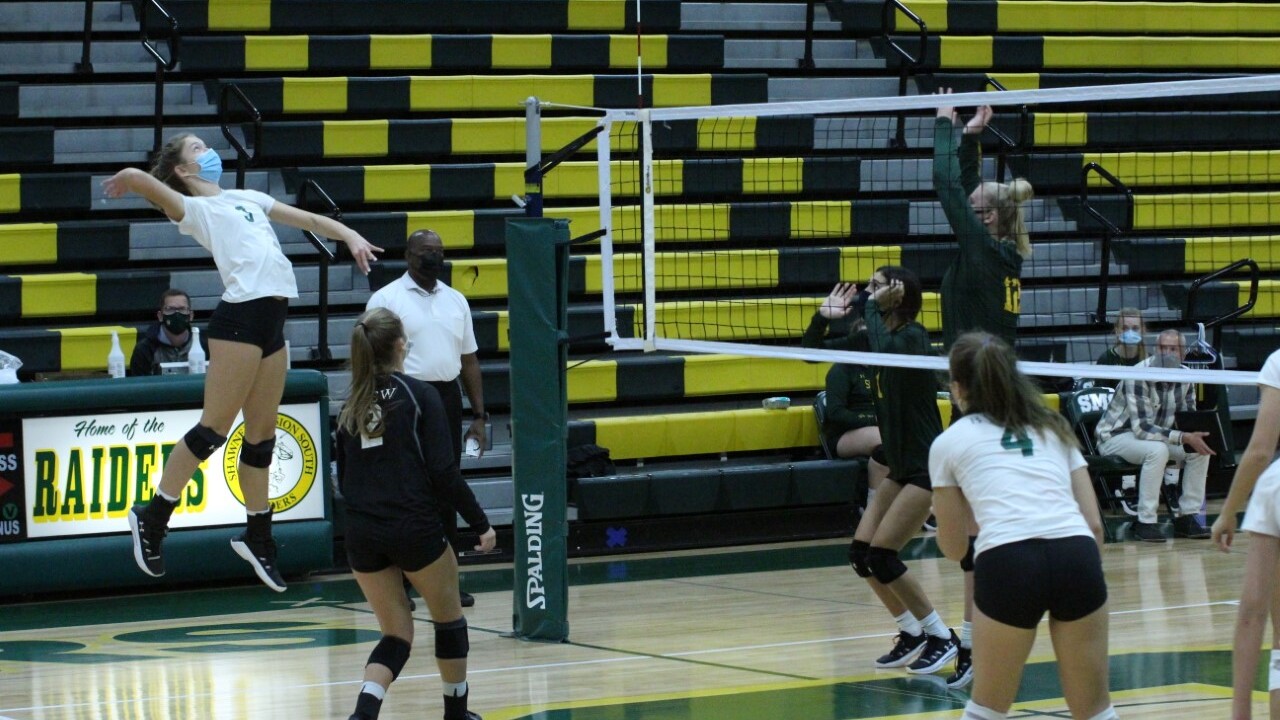 "They were angry, mad," Paul Schmidt said of other parents' reaction to the announcement. "They were like, 'What's going on?"

The Johnson County Health Department announced its recommendation on Tuesday, stating that indoor sports "represent a challenge in this school year" because the risk of transmitting the coronavirus is "significantly higher indoors."

Dr. Sanmi Areola, director of the Johnson County Department of Health and Environment, said the preference is that sports like basketball and wrestling not be allowed.

Parents, however, see that guidance as a set back.

"We really need to be thinking about the well being of our kids," Schmidt said.

Schmidt's daughter plays volleyball in the Blue Valley School District and is about to start her club season. He said her games the past few months presented no problems.

"It was very successful without any issues or any incidents," Schmidt said.

Blue Valley School District's Board of Education voted to follow the Kansas State Department of Education's guidance and gating criteria, including for athletics and activities.

Meanwhile, the Olathe School District plans to "move forward" with winter sports under Kansas State High School Activities Association mitigation protocols, while working with the county health department. In a statement provided to 41 Action News, a district spokesperson said the district appreciates the guidance and "will continue to review information and data provided by our community health partners."

The count's percent positivity rate for the past two weeks is at 8.4% and rising.

Areola said the department's approach to the pandemic has "relied heavily on our citizens' sense of responsibility" to themselves, as well as the community.

But school districts and club teams ultimately will make the final decision.

"We don't think this is a necessary step," Schmidt said, "and I think the school districts have learned that and they are building protocols to support the athletes the right way."

Leaders in the Shawnee Mission School District have yet to have a conversation about JCDHE's recommendations.

"We will need to talk administratively and get input from the Board of Education before making any decisions," a district spokesperson said.