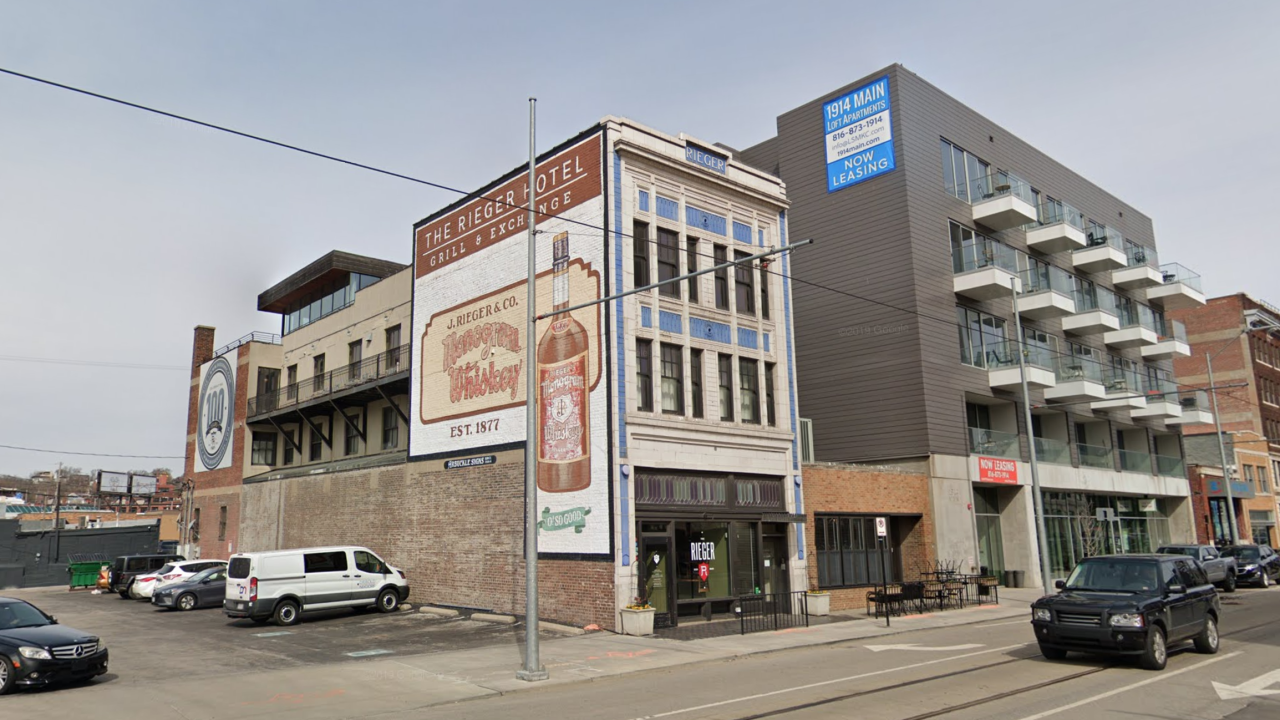 KANSAS CITY, Mo. — One of the Crossroads Arts District’s most popular restaurants, The Rieger, announced Friday evening it will close next month.

“After many pivots, a lot of hard work and contemplation, we have decided that it no longer makes financial sense to operate under the conditions we're all living through while facing the COVID-19 pandemic,” according to a post on The Rieger’s Facebook page.. This is a gut-wrenching and difficult decision, but we need to announce that The Rieger will go dark on November 1st.”

There will be long, heartfelt posts and more information, in the next couple weeks, but for now we're just going to...

The restaurant — built in the former Rieger Hotel, which opened in 1915 — went on the thank the city and its patrons: “It has been a great privilege and a beautiful and enriching opportunity to be a part of the Kansas City culinary scene for nearly a decade and to get to cook for, serve and know so many of you.”

Ownership left the door open for a possible reopening at some point.

“Pending talks with our landlord and the potential of more federal relief and/or a widely distributed vaccine, we are holding on to hope of being able to relaunch at a future date,” the post said. “But for now, it seems like time to take a break. We hope to see new and old faces between now and October 31st. Thank you, Kansas City, for all the support and love over the years. We love you back.”

As the pandemic first gripped the Kansas City area, The Reiger pivoted from regular service and instead ran the Crossroads Community Kitchen, serving meals to the local community on a pay-as-you’re-able basis with proceeds benefiting the restaurant’s hourly staff.

“It has been a great privilege and a beautiful and enriching opportunity to be a part of the Kansas City culinary scene for nearly a decade and to get to cook for, serve and know so many of you,” according to the Facebook post. “We also feel grateful that we were able to serve over 85,000 meals as the Crossroads Community Kitchen during the start of the pandemic and that is an experience our team will remember for the rest of our lives.”