'This is not how you fund a public health emergency': Physician frustrated by testing obstacles 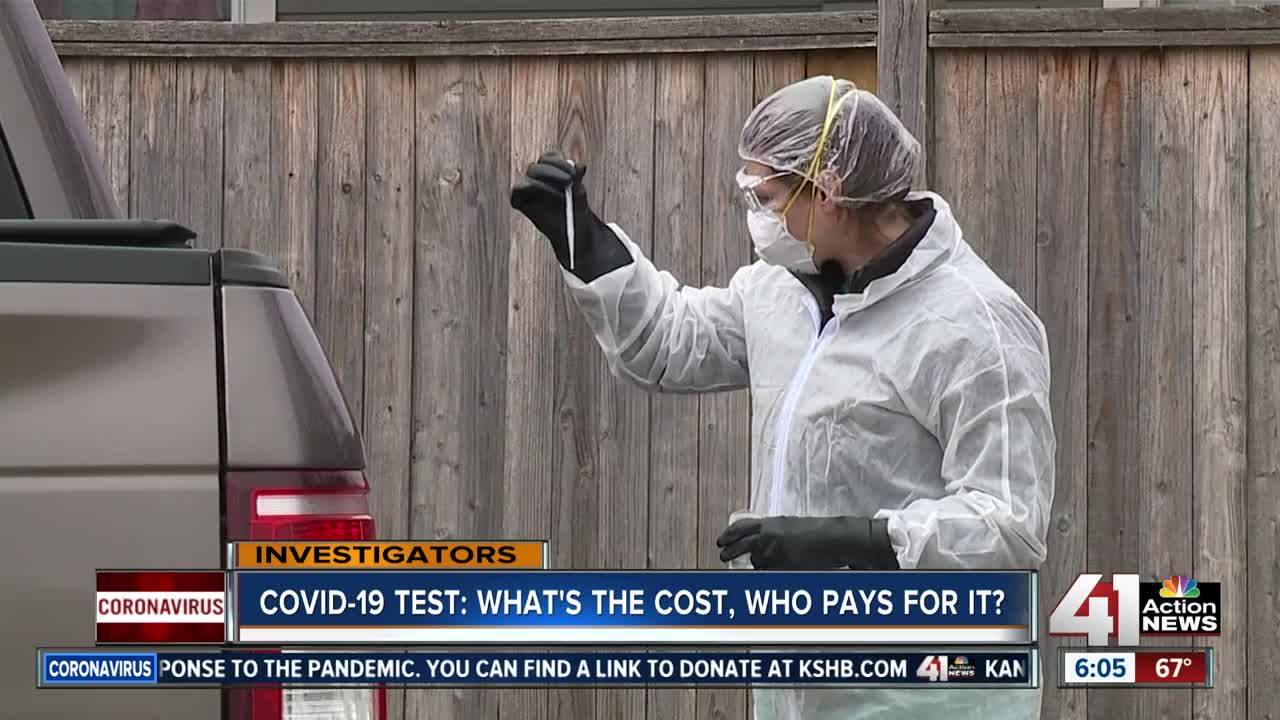 Federal legislation passed last week promised COVID-19 testing would be free for all Americans, even those without insurance. The 41 Action News Investigators looked at who's covering the cost, and why one provider believes a lot of people are being left out of the equation. 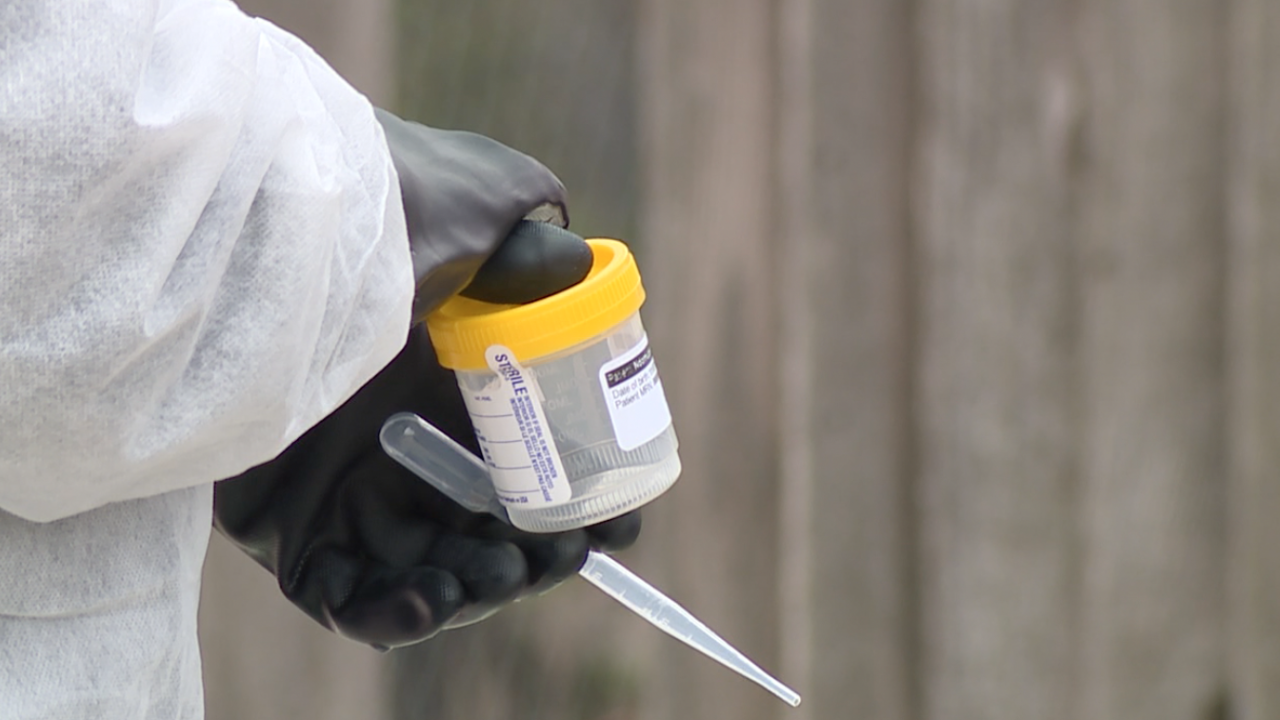 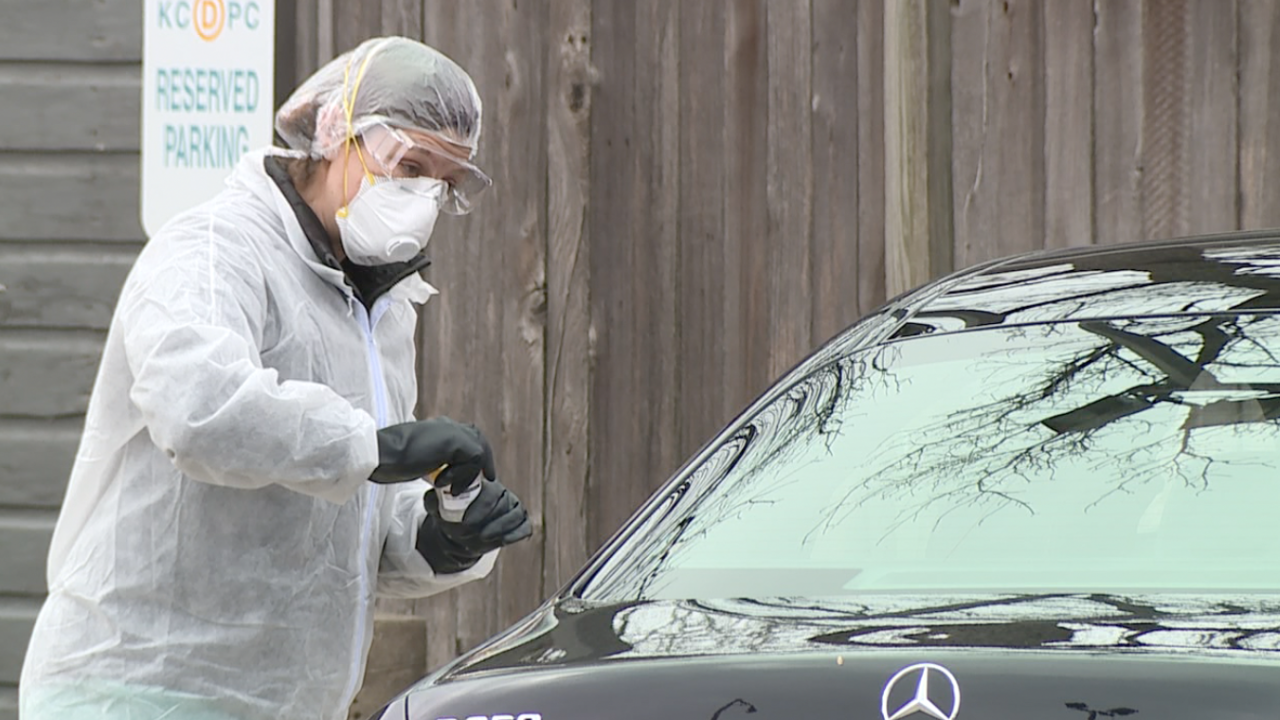 It's a place where patients are pulling up in search of answers.

"At this point I'm tired of waiting for somebody else to step up, and that's really why we started providing the COVID testing at our facility," Dr. Allison Edwards said.

Edwards is the founder of Kansas City Direct Primary Care, a clinic with about 500 patients.

She's just one physician trying to make testing more accessible, but it comes at a cost.

"When we told our patients that the COVID-19 testing here was going to cost $150, we had many people come back and say I think I have symptoms, I would like to get tested, but that price doesn't work for me," Edwards said.

The legislation also appropriates $1 billion to the National Disaster Medical System to reimburse health providers for testing and diagnosing patients who don't have insurance.

According to Dr. Steve Stites of the University of Kansas Health System, the testing runs between $200 and $500 when sent to a private lab.

"The Medicare fee schedule pays us $35," Stites said, "There is that statement in some of the things from the federal government that it will be free. That is not something that has occurred for us currently."

Right now the University of Kansas Health System is testing patients who doctors feel need the test, regardless of ability to pay.

Last year the system provided $96.2 million in uncompensated care. A spokeswoman points out the fiscal impact of COVID-19 extends beyond the issue of reimbursement, since clinics have been closed and elective procedures put on hold during the pandemic.

While Edwards would like to open testing to members of the public outside of her practice, her smaller clinic can't handle the upfront costs.

"We're a small business. We have tight margins. We can't really eat the cost of testing our whole community," she said.

On top of that, the mandate that insurance companies cover testing doesn't apply to her practice, where patients pay a flat monthly fee for services rather than going through insurance.

"I have no idea who to turn to for help to figure out reimbursement," Edwards said.

Her fear is that without funding for more widespread testing, we'll never know how many people have been infected and what the mortality rate truly is.

"This is not how you fund a public health emergency," Edwards said.

The 41 Action News Investigators reached out to Wyandotte and Johnson counties to inquire about emergency testing funding. We also reached out to the U.S. Department of Health & Human Services with questions about reimbursement for testing. This story will be updated when we get more information.