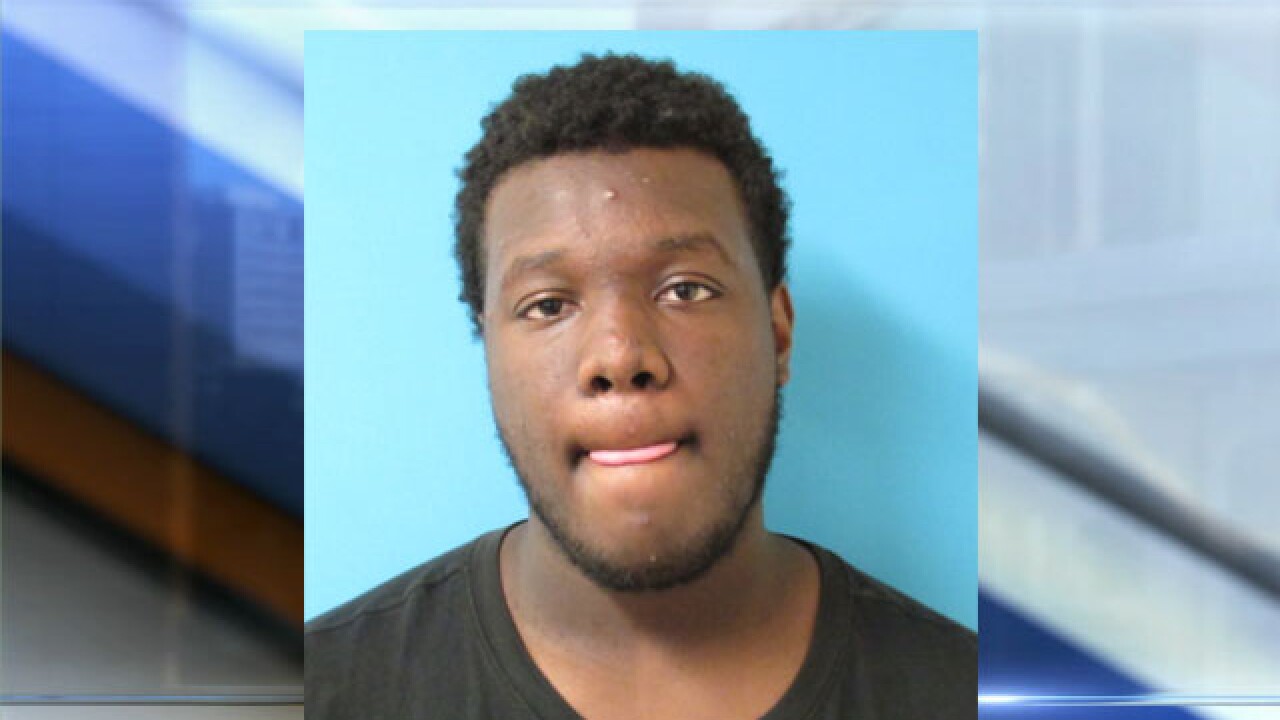 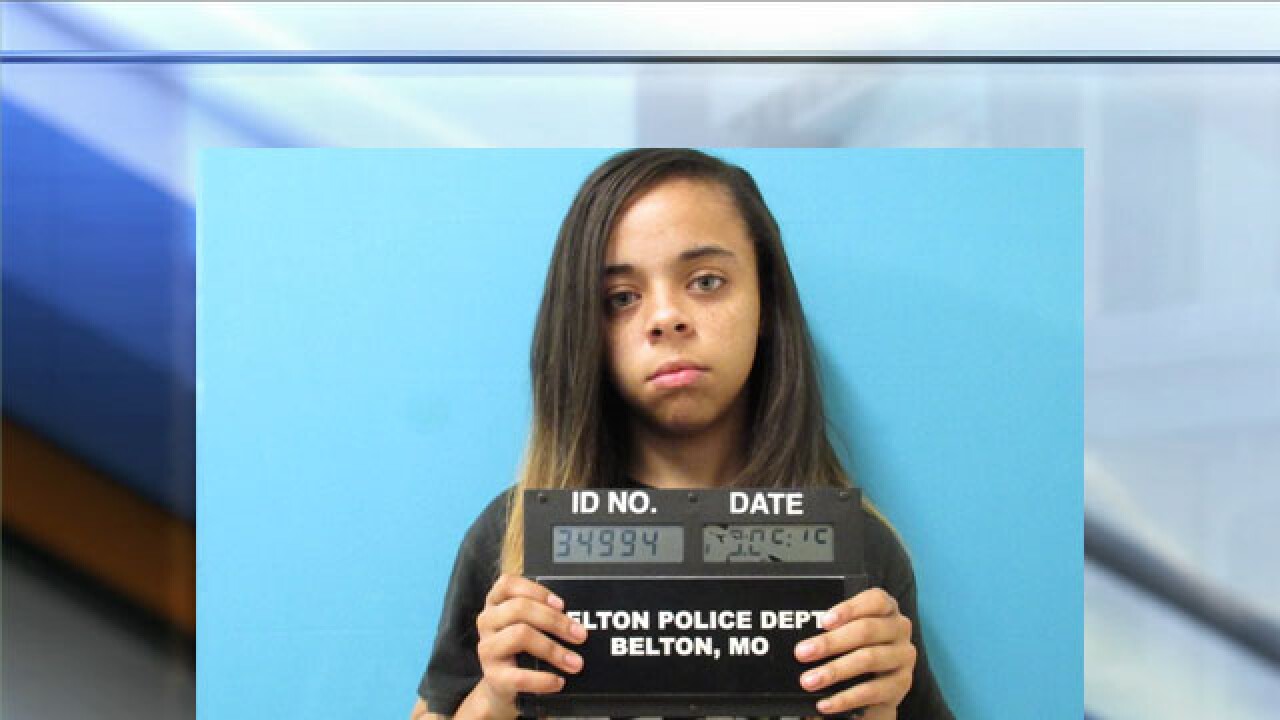 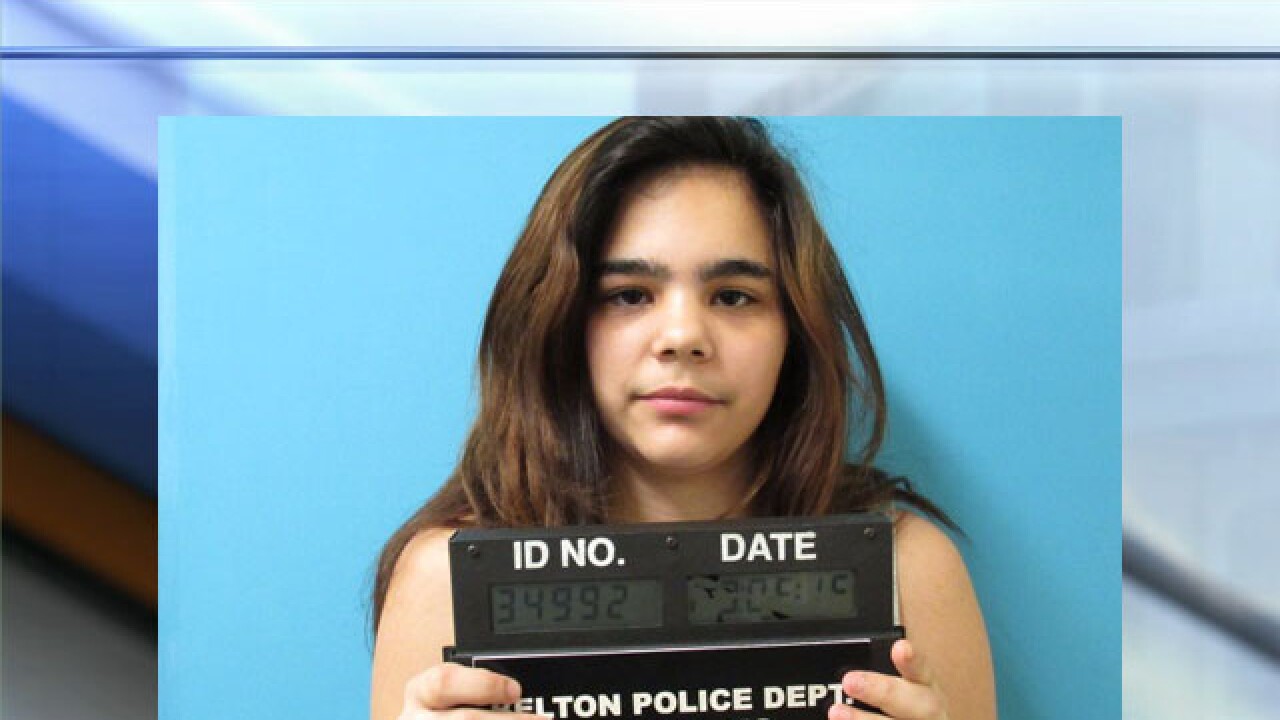 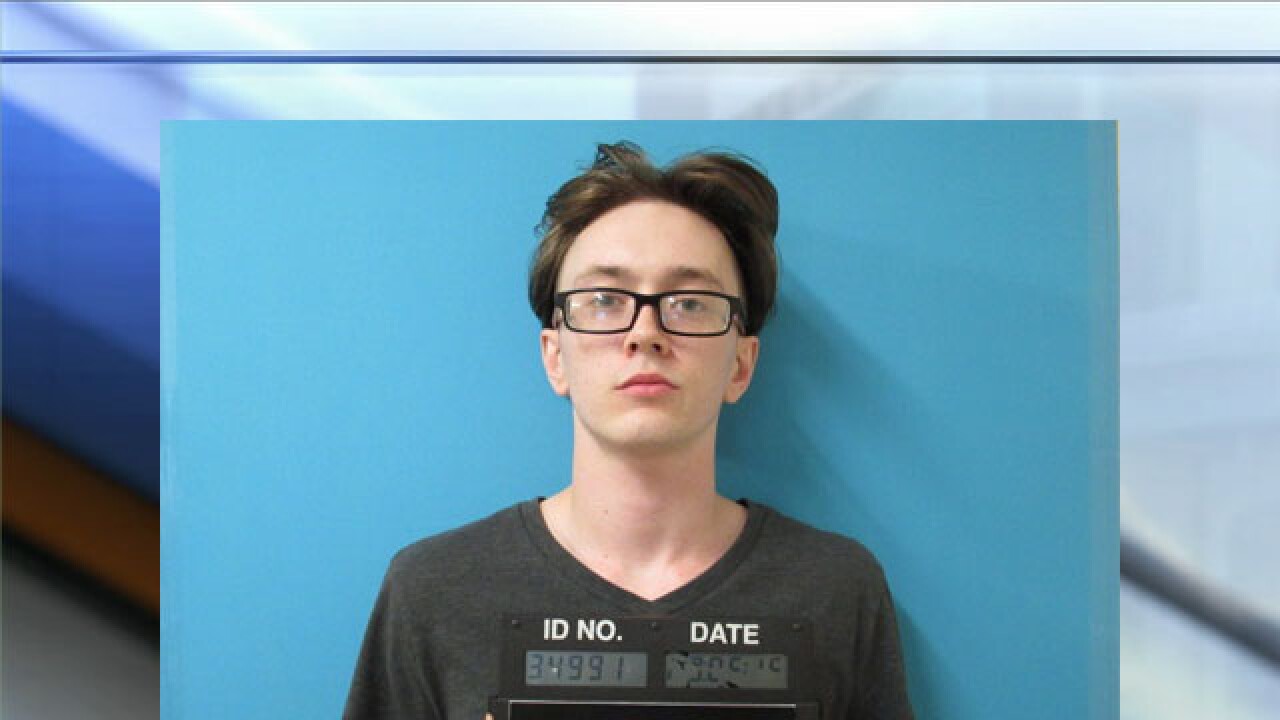 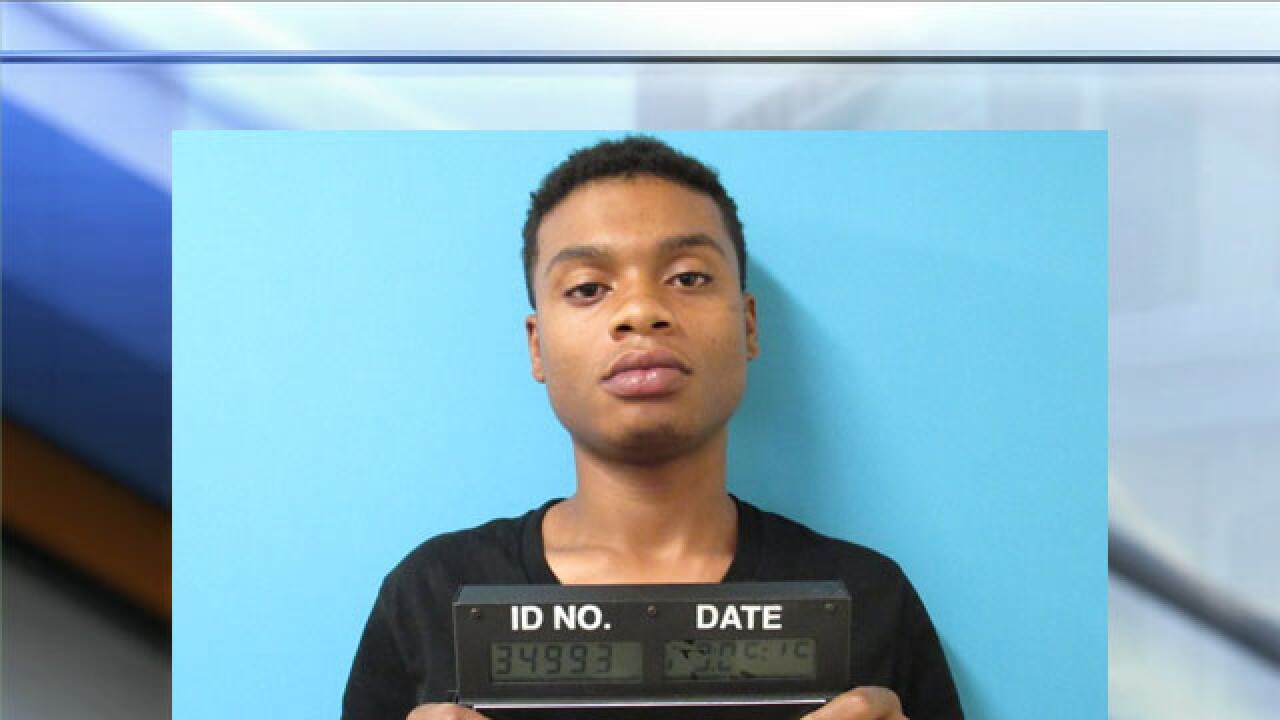 KANSAS CITY, Mo. — UPDATE: The Cass County Prosecutor's Office has charged a fifth defendant in the murder of Timothy Hunter.

PREVIOUS: According to Belton, Missouri, police, four people are in custody and charged with murder for a homicide that happened earlier this week.

25-year-old Timothy Hunter of Belton was found shot to death in the 1000 block of North Scott Avenue on Sept. 4.

On Friday, police asked for public help locating two people of interest in the investigation. Those two people, 18-year-old Makayla Davis of Grandview and 18-year-old Alea Campbell of Belton, have since been charged in the case.

The Cass County Prosecutor's Office has also charged 19-year-old Crishon Willis of Grandview and 20-year-old Shane Pierce of Kansas City, Missouri, in connection to the case.

All four of the parties were charged with second degree murder, first degree robbery, two counts of armed criminal action and forgery. All are being held on cash only bonds.